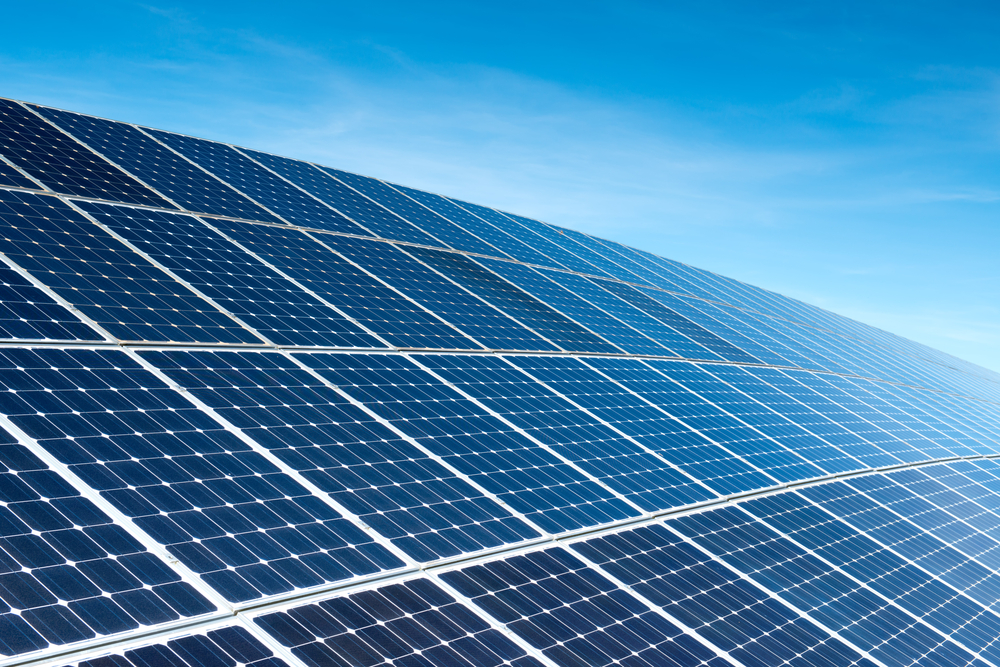 A team of Renewable Energy experts from the University of Exeter has pioneered a new technique to produce hydrogen from sunlight to create a clean, cheap and widely-available fuel.

The team developed an innovative method to split water into its constituent parts—hydrogen and oxygen – using sunlight. The hydrogen can then be used as a fuel, with the potential to power everyday items such as homes and vehicles.

Crucially, hydrogen fuel that can be created through this synthetic photosynthesis method would not only severely reduce carbon emissions, but would also create a virtually limitless energy source.

The ground-breaking new research centres on the use of a revolutionary photo-electrode – an electrode that absorbs light before initializing electrochemical transformations to extract the hydrogen from water – made from nanoparticles of the elements lanthanum, iron and oxygen.

The researchers believe this new type of photo-electrode is not only cheap to produce, but can also be recreated on a larger scale for mass and worldwide use.

The research is published in leading journal, Scientific Reports.

Govinder Pawar, lead author on the paper and based at the University of Exeter’s Environment and Sustainability Institute on the Penryn Campus in Cornwall said: “With growing economies and population, fossil fuels will not be able to sustain the global energy demand in a “clean” manner as they are being exhausted at an alarming rate.

“Alternative renewable fuels sources must be found which can sustain the global energy demand. Hydrogen is a promising alternative fuel source capable of replacing fossil fuels as it has a higher energy density than fossil fuels (more than double), zero carbon emissions and the only by-product is water.”

At present, around 85 per cent of the global energy provisions come from the burning of fossil fuels. Therefore the need and desire to find a sustainable, cost-effective renewable fuel source is growing in urgency.

Perhaps unsurprisingly, the sun is earth’s most abundant renewable energy source, with the potential to provide 100,000 terawatts of power each year – meaning one hour’s worth of solar energy is equal to an entire year of total energy consumption worldwide.

However, efforts to produce efficient stable semiconductor material, in order to effectively convert sunlight to a storable widespread energy source, have so far proved elusive.

One of the most significant hindrances to the development of viable solar energy has been an inability to produce a semiconducting material suitable for the process.

In this new research, the team utilised lanthanum iron oxide to create a semiconducting material that gave the ideal results for the production of hydrogen from water using sunlight, making it the strongest candidate yet for renewable hydrogen generation.

Govinder Pawar added: “We have shown that our LaFeO3 photo-electrode has ideal band alignments needed to split water into its constituents (H2 and O2) spontaneously, without the need of an external bias. Moreover, our material has excellent stability where after 21 hours of testing it does not degrade, ideal for water splitting purpose. We are currently working on further improving our material to make it more efficient to produce more hydrogen.”