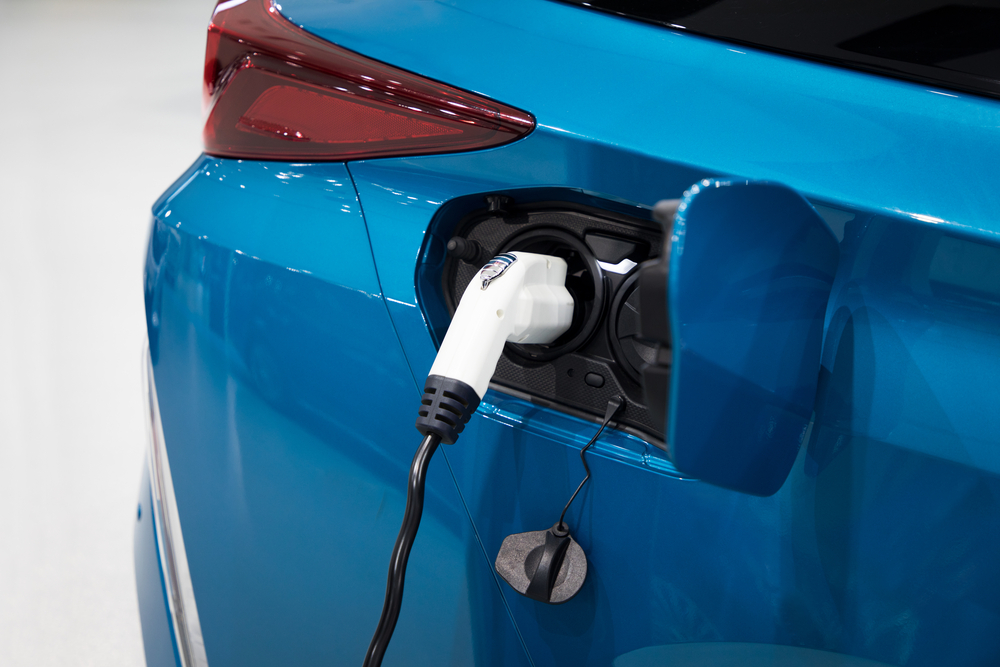 Electrolytic water splitting is widely understood to be the most feasible method for the production of green hydrogen fuel as a versatile means of storage and long-range transportation for the intermittent renewable energy.

The development of water splitting technologies is important to Australia as a country with enormous renewable energy resources, according Dr. Alexandr Simonov from the Monash School of Chemistry, and the lead author of a paper published today in Nature Catalysis, which sheds new light on electrolytic water splitting.

“Renewable energy requires an energy carrier which will allow energy to be transported around Australia and exported in the most efficient manner,” said Dr. Simonov, who is also a member of the Australian Centre for Electromaterials Science.

“In a practical context this requires robust electromaterials – catalysts, which can accelerate two half-reactions of the water splitting process – the hydrogen evolution and the oxygen evolution reactions,” he said.

“Our research team has introduced an intrinsically stable, ‘self-healing’ catalytic system based on earth abundant elements to promote the water electrolysis process in a strongly acidic environment and elevated temperatures.

“The catalyst demonstrates the state-of-the-art activity, and most importantly, exhibits unparalleled stability under a wide range of aggressive, technologically relevant conditions of water splitting.”

The facilities at the Monash School of Chemistry, Monash Centre of Electron Microscopy, Monash X-ray Platform, CSIRO and Australian Synchrotron provided researchers with a deep understanding of the modes of operation of the catalysts and identified pathways for future improvements.

“The outstanding stability in the operation and the low cost of the developed catalytic system identifies it as a potentially suitable option for use in the industrial production of green hydrogen fuel by water electrolysis,” Dr. Simonov said.

Study co-author and ARC Laureate Fellow at the Monash School of Chemistry, Professor Doug MacFarlane said the investigation of water oxidation electrocatalysts is a core theme within the Australian Centre for Electromaterials Science, where he leads the energy program.

“This work represents a breakthrough that will bring inexpensive generation of green hydrogen from renewables much closer to reality,” he said. “It is an important development that will further establish Australia’s role as a global powerhouse in the generation and export of renewables.”

Dr. Simonov said water splitting in electrolysers with acidic electrolytes is most likely to be the future of the green hydrogen production. However, the conditions at the anodes of such devices are exceptionally harsh, making even highly stable noble metals corrode.

“Our strategy is to provide the means for an inexpensive catalyst to self-heal during the operation,” Dr. Simonov said.