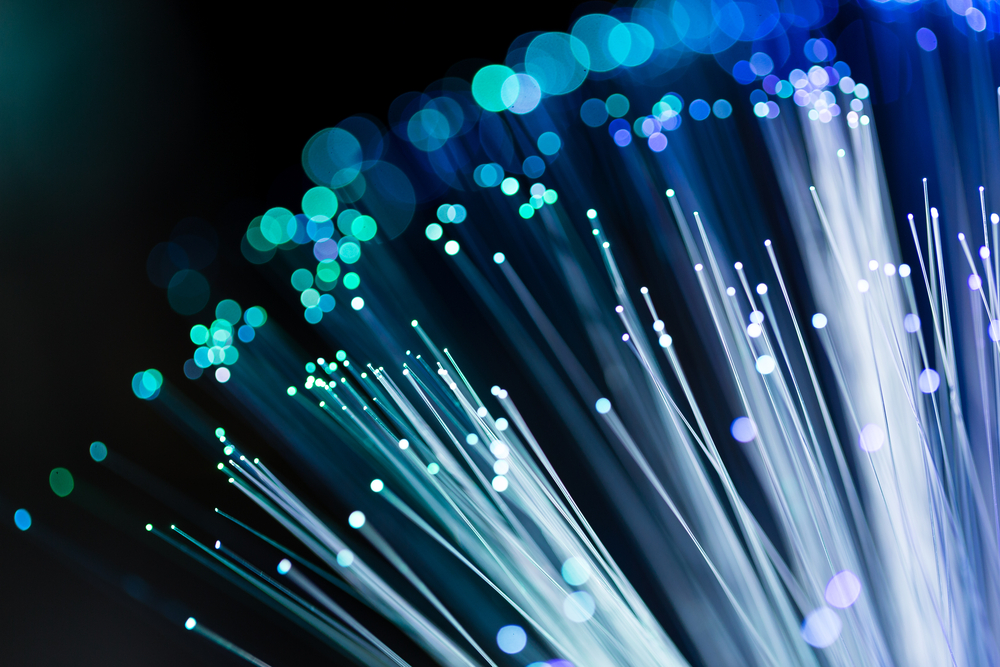 Researchers at Oregon State University have designed and fabricated the world’s smallest electro-optic modulator, which could mean major reductions in energy used by data centers and supercomputers.

The new modulator is 10 times smaller and can potentially be 100 times more energy efficient than the best previous devices. It is roughly the size of a bacterium, measuring 0.6 by 8 microns.

“This is by far the most exciting research I have ever done because of the impact the device will bring and because of the challenge it was for design and fabrication,” said Alan Wang, associate professor of electrical engineering in the OSU College of Engineering.

The paper was published by Nano Letters.

The design, combining innovations in materials and devices, enhanced the interaction between electronics and photonics, which enabled the researchers to create a smaller electro-optic modulator.

Wang had consulted his colleagues in industry about whether he was on the right track for developing something they could use.

“They told me reducing the size and reducing the energy consumption is going to be the trend in the next five to 10 years in industry. So this is exactly the kind of device they’re looking for,” Wang said.