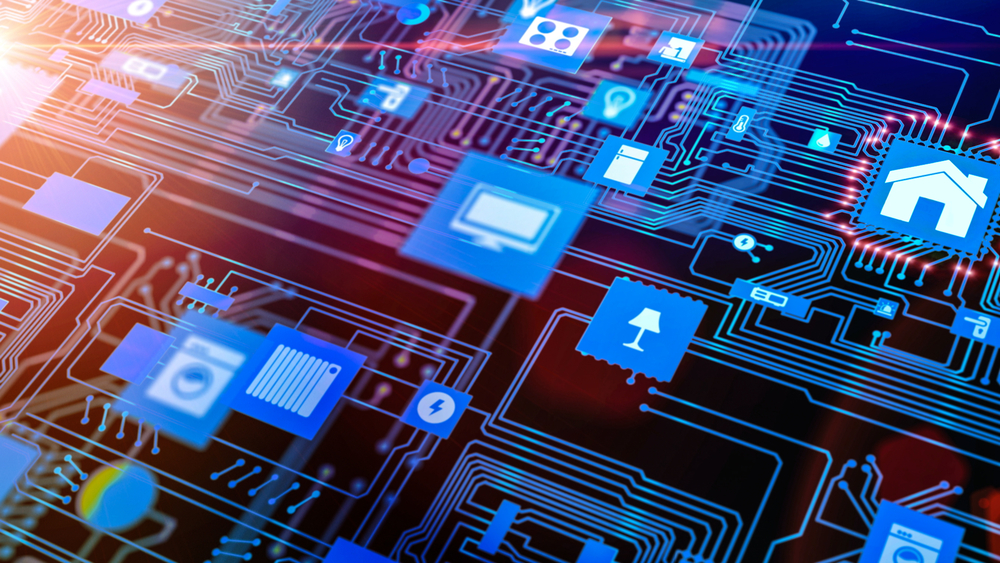 The team, led by scientists at the University of California, Berkeley, describes their results in a paper published in the January 14 issue of Nature.

Capacitors are simple devices that can store an electrical charge. Their capacitance, or ability to store electrical energy, is determined by how much the capacitor’s charge changes when it is connected to a voltage source, like a battery. Negative capacitance occurs when a change in charge causes the net voltage across a material to change in the opposite direction; so that a decrease in voltage leads to an increase in charge.

“The upshot is that the opposite relation between charge and voltage could locally enhance the voltage across the common dielectric material,” said Sayeef Salahuddin, professor of electrical engineering and computer sciences, who led the overall effort. “The voltage ‘amplification’ gained could be used to reduce the supply voltage requirement in a transistor, thus making computers and other electronic devices more energy-efficient.”

As we increasingly rely on computers for daily tasks, the energy needed to run these systems is becoming substantial. Studies show that the total electricity consumption by the world’s data centers is equivalent to 10 percent of all electricity used in the United States. “This is where a new physical phenomenon such as negative capacitance could provide a completely new set of tools to improve the energy efficiency of our computers,” said Salahuddin.

In 2008, Salahuddin theoretically predicted that the state of negative capacitance can be locally stabilized in a ferroelectric material by placing it together with another common dielectric, or insulating material. But until recently, this phenomenon could only be detected indirectly.

The work in this paper directly captured negative capacitance in an atomically perfect superlattice of ferroelectric-dielectric heterostructure, synthesized by the group of Ramamoorthy Ramesh, professor of physics and of material science and engineering. Using state-of-the-art imaging techniques, the researchers mapped out the polarization as well as the electric field with atomic resolution. This allowed them to estimate the local energy density, which clearly showed regions where the curvature of the energy density is negative, indicating stabilization of the steady-state negative capacitance.

The same results were also obtained from state-of-the-art modeling techniques. Salahuddin notes that the confluence of experimental observation and theoretical calculation provides a concrete validation of the negative capacitance concept as well as an atomistic picture of a material in this state.