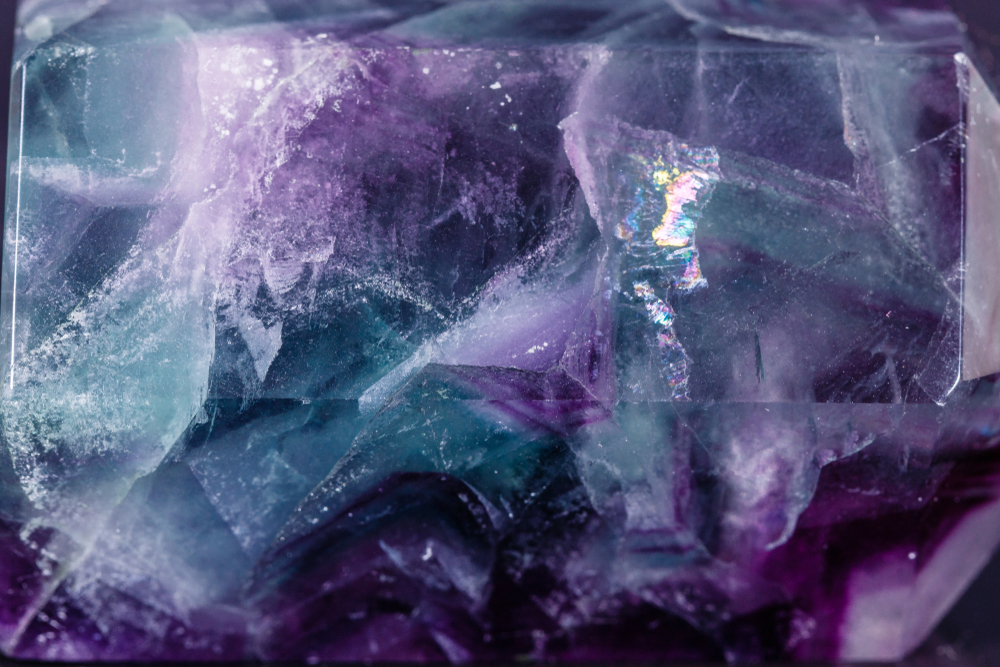 Researchers have developed a new method to make rechargeable, long-lasting batteries based on fluoride.

“We are still in the early stages of development, but this is the first rechargeable fluoride battery that works at room temperature,” Simon Jones, a chemist at JPL and corresponding author of the new study, said in a statement.

Dating back to the 1970s, researchers have tried to develop rechargeable fluoride-based batteries using solid components. However, solid-state batteries are impractical for everyday use because they only operate at very high temperatures.

“Fluoride batteries can have a higher energy density, which means that they may last longer—up to eight times longer than batteries in use today,” study co-author Robert Grubbs, Caltech’s Victor and Elizabeth Atkins Professor of Chemistry and a winner of the 2005 Nobel Prize in Chemistry, said in a statement. “But fluoride can be challenging to work with, in particular because it’s so corrosive and reactive.”

Batteries drive electrical currents by shuttling ions between a positive and negative electrode. This process proceeds easier at room temperature when liquids are involved. For example, in lithium-ion batteries, the lithium is shuttled between the electrodes with the aid of a liquid solution called an electrolyte.

“Recharging a battery is like pushing a ball up a hill and then letting it roll back again, over and over,” co-author Thomas Miller, professor of chemistry at Caltech, said in a statement. “You go back and forth between storing the energy and using it.”

The fluoride ions used in the study bear a negative charge, while the lithium ions used for lithium-ion batteries are positive.

“For a battery that lasts longer, you need to move a greater number of charges,” Jones said. “Moving multiply charged metal cations is difficult, but a similar result can be achieved by moving several singly charged anions, which travel with comparative ease.

“The challenges with this scheme are making the system work at useable voltages. In this new study, we demonstrate that anions are indeed worthy of attention in battery science since we show that fluoride can work at high enough voltages,” he added.

To make the new batteries work in a liquid state, the researchers used an electrolyte liquid called bis(2,2,2-trifluoroethyl)ether (BTFE), which helps keep the fluoride ion stable so that it can shuttle electrons back and forth in the battery.