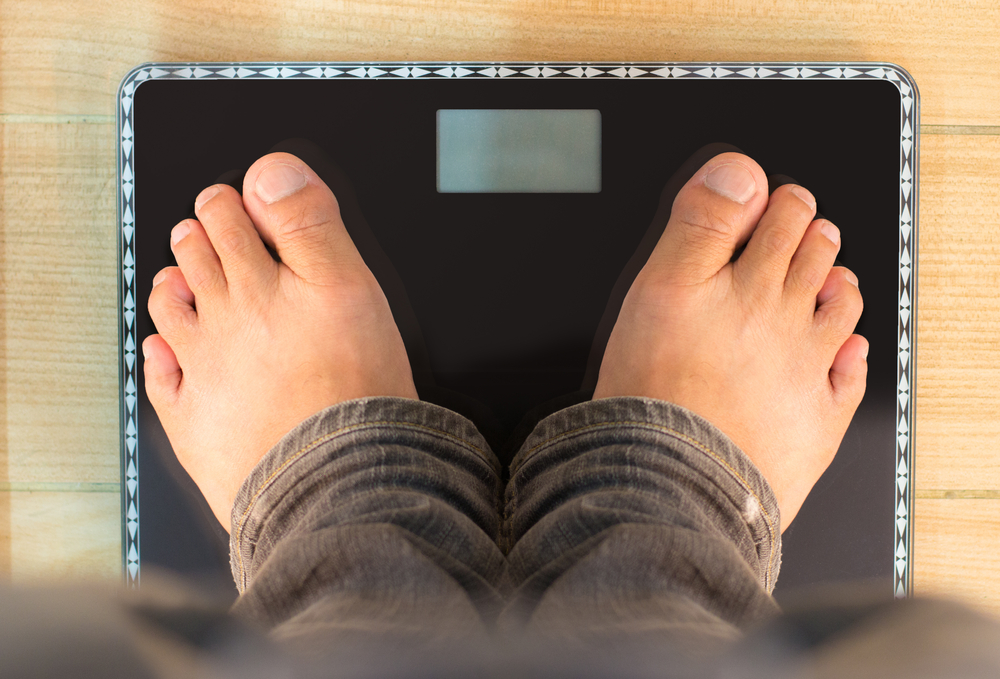 There are nine genes that make you gain more weight if you already have a high body mass index, McMaster University researchers have found.

“It’s similar to a tiny snow ball at a top of a hill that becomes bigger and bigger when rolling down the hill,” said senior author David Meyre, an associate professor of health research methods, evidence and impact at McMaster University. He also holds the Canada Research Chair in Genetics of Obesity.

“The effect of these genes may be amplified by four times, if we compare the 10% of the population at the low end of the body mass index, compared to the 10% at the high end,” he added.

Although the increasing average body mass index of the population of several high-income countries has recently plateaued, the researchers note in the study, the cases of extreme forms of obesity are still growing. People who are morbidly obese are at risk of health complications such as diabetes, cardiovascular disease, hypertension and cancers and early death.

On top of lifestyle factors such as unhealthy diet and physical inactivity, genetic factors are also known to play an important role, with 50 to 80 per cent of body mass index related to genetics.

The researchers, in a study published today in the American Journal of Human Genetics, looked at 37 genes that are well established as modulating the body mass in 75,230 adults with European ancestry and found the nine with the snowball effect.

“These genes may, in part, explain why some individuals experience uncontrolled and constant weight gain across their life, despite the availability of different therapeutic approaches,” said Meyre. “The plausible explanation is that there are interactions between the snowball obesity genes and risk environmental factors.”

He added that the idea of preventing obesity in the first place is a good strategy for people with a high genetic risk for obesity.

“We have an important message of hope that the carriers of these genes, if they stay in the low end of body mass index through appropriate lifestyle, may minimize the effect of the snowball obesity genes.”