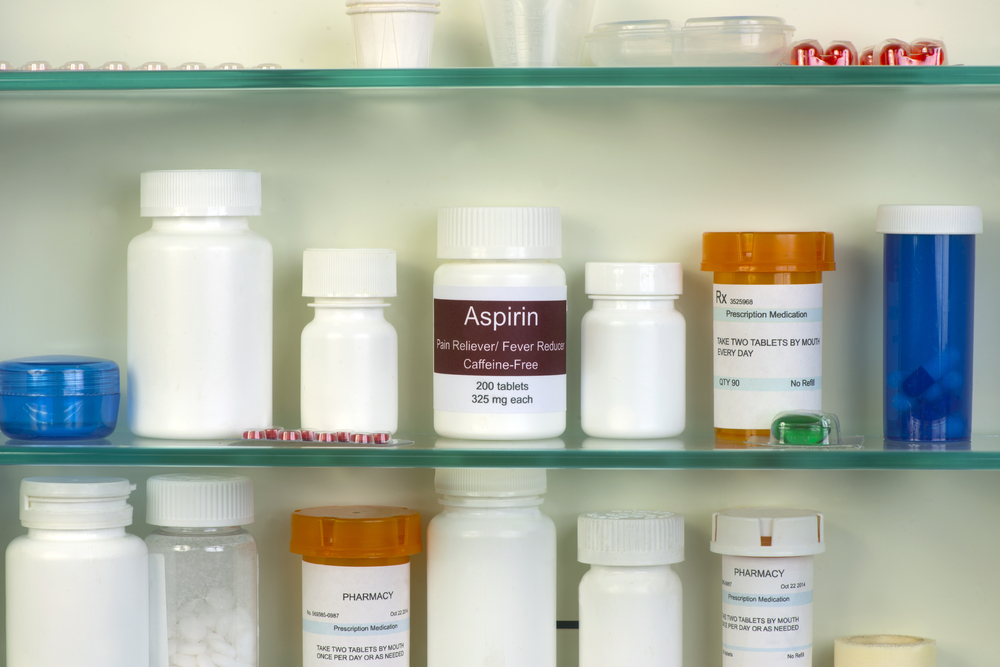 Aspirin’s ability to reduce the risk of both cardiovascular disease and colon cancer has been a welcome, yet puzzling, attribute of the pain reliever that has been a mainstay in medicine cabinets for more than 100 years.

Now researchers at Duke Health have identified a new mechanism of aspirin’s action that appears to explain the drug’s diverse benefits.

Publishing in the journal EBioMedicine, the researchers describe how aspirin directly impacts the function of a gene regulatory protein that not only influences the function of platelets, but also suppresses tumors in the colon.

“This research identifies a new way in which aspirin works that was not predicted based on the known pharmacology,” said lead author Deepak Voora, M.D., assistant professor in Duke’s Center for Applied Genomics & Precision Medicine. Voora said aspirin’s pain-reducing and blood thinning powers have long been traced to its ability to block COX-1, an enzyme involved in both inflammation and blood clotting.

“But COX-1 has only partially explained how aspirin works for cardiovascular health,” he said, “and it has not been shown to be implicated in cancer at all.”

Instead, Voora and colleagues focused on a pattern of gene activity they call an aspirin response signature the team had previously developed. The signature identified a network of genes that correlated with platelet function and heart attack.

“This approach to comprehensively evaluate the actions of a drug using genomic data — as we have done here with aspirin — is a paradigm shift that could change how drugs are developed and positioned for clinical use, said co-author Geoffrey Ginsburg, M.D., director of the Center for Applied Genomics & Precision Medicine. “We intend to use this approach to explore the pleiotropic effects of drugs more broadly to anticipate their side effects and understand their full repertoire of actions clinically.”