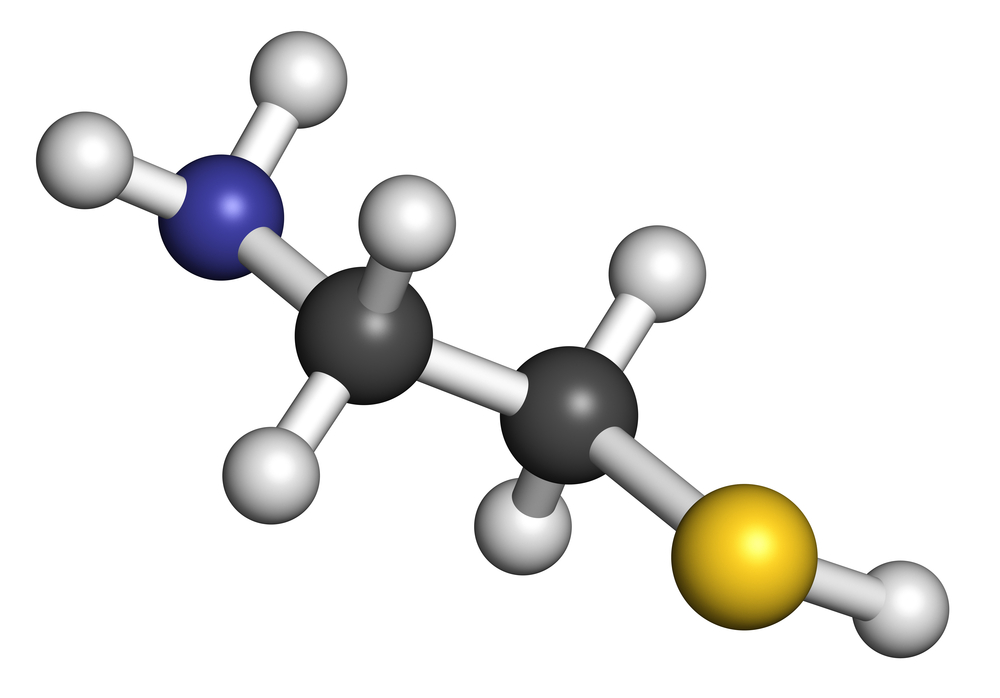 A new discovery of a potential biomarker for Huntington’s disease (HD) could mean a more effective way of evaluating the effectiveness of treatments for this neurological disease. The findings may provide insight into treatments that could postpone the death of neurons in people who carry the HD gene mutation, but who do not yet show symptoms of the disease.

The study, led by researchers at Boston University School of Medicine (BUSM) in collaboration with the PREDICT-HD study coordinated by colleagues at the University of Iowa Carver College of Medicine, appears in the journal Neurology.

HD is a fatal, inherited neurological disease that usually manifests between 30 and 50 years of age. The disease is caused by a genetic defect that is passed from parent to child in the Huntington gene. Having too many repeated elements in the gene sequence causes the disease and an increasing number of repeats leads to earlier onset and increased severity of the condition.

The research team studied cerebrospinal fluid (CSF) from 30 individuals who carry the mutation that causes HD, but who were not yet showing symptoms. They were able to identify altered levels of a molecule (also called microRNA) in individuals as much as twenty years before the expected onset of symptoms.

“The most interesting finding was that the levels of the microRNAs begin to increase many years before the individual shows symptoms and continue to increase as disease onset approaches. Clinical trials for new HD treatments that may reduce the levels of the microRNAs suggest that these treatments may postpone the onset of the disease,” explained corresponding author Richard H. Myers, PhD, professor of neurology and Director of the Genome Science Institute at BUSM.

According to the researchers these findings may represent a more effective way to tell whether or not HD treatments may postpone the disease before it begins. “By evaluating microRNAs in the CSF, it may become feasible to perform these trials in people who are HD gene carriers, but who do not yet show symptoms, by giving evidence for which trials may postpone onset and provide more healthy years of life,” added Myers.

These findings also suggest that other microRNAs may also be important markers of severity for other neurological diseases such as Parkinson’s and Alzheimer’s.