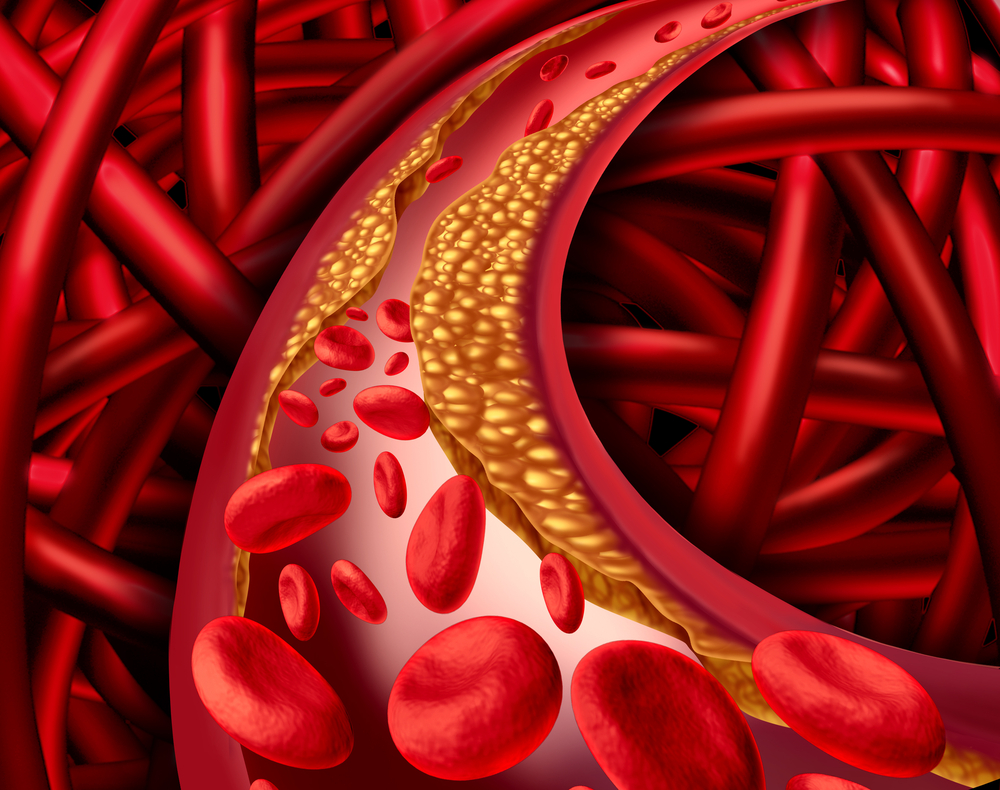 It has been accepted wisdom for many years that the more good cholesterol people have in their blood, the better. But the good cholesterol, also known as HDL, might not be as good as we think.

“These results radically change the way we understand ‘good’ cholesterol. Doctors like myself have been used to congratulating patients who had a very high level of HDL in their blood. But we should no longer do so, as this study shows a dramatically higher mortality rate,” says Børge Nordestgaard, Professor at the Department of Clinical Medicine and one of the authors of the study.

The researchers analysed data for 116,000 subjects from the Copenhagen City Heart Study and the Copenhagen General Population Study, in combination with mortality data from the Danish Civil Registration System. They have followed the subjects for an average of 6 years, and based the study on just over 10,500 deaths.

Professor Børge Nordestgaard, who also works as a consultant doctor at the Department of Clinical Biochemistry at Herlev and Gentofte Hospital, hopes the results can change our perception of HDL.

“It appears that we need to remove the focus from HDL as an important health indicator in research, at hospitals and at the general practitioner. These are the smallest lipoproteins in the blood, and perhaps we ought to examine some of the larger ones instead. For example, looking at blood levels of triglyceride and LDL, the ‘bad’ cholesterol, are probably better health indicators,” he notes.

The new study examines the statistical correlation between mortality and HDL levels. It therefore cannot explain why people with extremely high or low HDL levels have higher mortality.