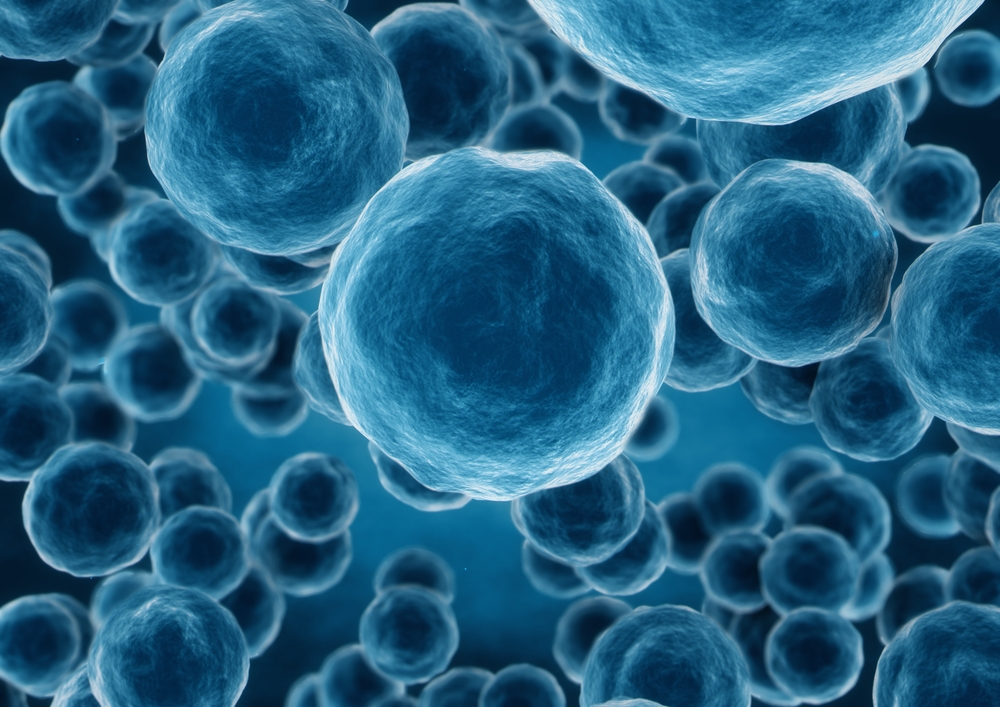 A new instrument lets researchers use multiple laser beams and a microscope to trap and move cells and then analyze them in real-time with a sensitive analysis technique known as Raman spectroscopy. The instrument could allow scientists to learn more about how infections take hold or the formation of antibiotic-resistant bacterial biofilms.

“Many techniques in biology measure a large number of cells at once, or require added labels or invasive techniques to look at the single cell level,” said research team leader Ioan Notingher from the University of Nottingham in the U.K. “Our technique is non-invasive — meaning that it doesn’t disturb or destroy the biological sample — and requires no labelling, which is more desirable for studying individual cells.”

In The Optical Society (OSA) journal Optics Express, the researchers demonstrated their new instrument by using the optical traps — which use light to hold and move small objects — to form a connection between multiple human immune cells and then measure the changes in the cell interactions over time with Raman spectroscopy. This experiment could be a starting point for investigating how these immune cells communicate in the body.

“The instrument we created is quite robust, sensitive and widely applicable to many possible types of experiments on cells,” said Notingher. In addition to biological investigations, the instrument could also be used to study polymers, nanomaterials and various chemical processes. It could also be combined with other microscopy techniques to obtain even more information.

Raman spectroscopy uses the interaction between laser light and a sample such as DNA or protein to obtain information about the sample’s chemical composition. Traditionally, Raman spectroscopy uses one focused laser beam to obtain measurements from a point on a sample. Using a setup where the emitted light passes through a small pinhole, or aperture, can help increase the quality of these measurements by removing unwanted stray light.

To use optical trapping and Raman spectroscopy simultaneously at many sample points requires many focused laser spots. Although this has been previously achieved with an optical component known as a liquid-crystal spatial light modulator (LCSLM), that approach requires the use of pinholes matched to each sampling point.

The researchers built a more flexible instrument by combining an LCSLM with a digital micro-mirror device (DMD) to create reflective virtual pinholes that were customized for each sampling point and could be rapidly controlled with a computer. DMDs are used in many modern digital projectors and are made of hundreds of thousands of tilting microscopic mirrors.

“The multi-point optical trapping and Raman spectroscopy can be controlled interactively and in real-time using the software developed by Miles Padgett’s group at the University of Glasgow,” said the paper’s first author Faris Sinjab. “This software allows completely automated experiments, which could be useful for carrying out complex or large systematically repeated experiments.”

After demonstrating that the performance of the Raman instrument is comparable to a single-beam Raman microscope, the researchers used it to move multiple polystyrene particles around with the optical traps while simultaneously acquiring Raman spectra at 40 spectra per second. “This type of experiment would not previously have been possible because spectra could not be acquired from such rapidly changing locations,” said Sinjab.

Next, the researchers showed they could control the power in each laser beam and avoid damaging trapped cells with the laser. Finally, to demonstrate the capability of the instrument for cell biology applications, they brought multiple live T cells into contact with a dendritic cell to initiate the formation of immunological synapse junctions where these immune cells met. Measuring Raman spectra at multiple points over time revealed molecular differences among the junctions formed.

The researchers are now working to further automate portions of the Raman spectroscopy so that non-expert users could carry out experiments. They are also exploring how to miniaturize the instrument by incorporating a custom microscope and spectrometer with a more compact high-power laser.