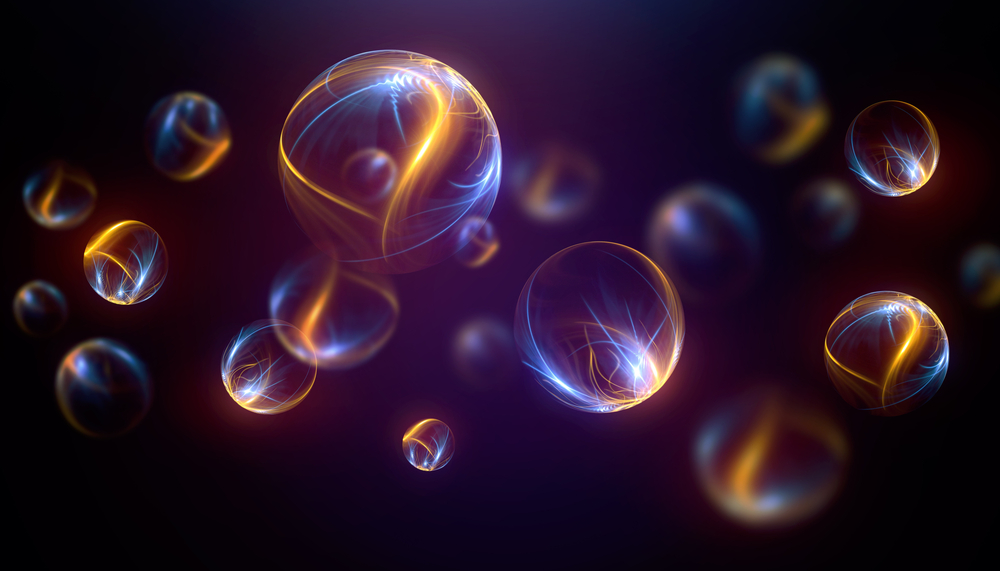 For the first time, researchers from the University of Illinois at Urbana-Champaign have demonstrated that the success of delivery of drugs from nanoparticles can be quantified inside a cell.

“We can precisely tell how much drug has been released from the carrier at a given time point,” stated Dipanjan Pan, assistant professor of Bioengineering at Illinois. “To the best of our knowledge, this represents the first example of a one-step, facile procedure to synthesize pro-drug-passivated carbon nanoparticles. The result is significant and may help eventually to increase the efficacy of the therapy and help us better understand what drives the cellular entry of nanoparticles and drug release.

“Although nanotechnology is a nascent field, its potential for detecting and treating human disease is fascinating,” Pan added. “But, in order for these exciting technologies covering tiny agents to progress toward human use, we need to fully understand the mechanisms underlying their intracellular uptake within our complex biological networks. It is also of great importance to find a robust way to monitor the drug release to gauge the success of the process.”

Pan explained that current drug delivery platforms suffer from major burdens (e.g., evading the immune system to reach the target tissue). Since these delivery vehicles encounter multiple barriers en route to their target, premature release of the drugs from the cargo often leads to unsuccessful outcomes.

“A fundamental understanding of the basic science of particulate transport will result in succeeding the ability to control and manipulate drug delivery,” Pan said. “In this work, we ask critical questions such as, ‘How much drug is being released from the nanoparticle once the particles enter the cells?’ ‘Is there a way to track the progress of this delivery process?’ ‘How could we quantify the amount of the drug that has already been released from the particle and how much is still retained within?'”

In the past, researchers have shown that the release of drug can be studied in test tubes; however, the quantification is not trivial in the presence of a living cell.

“Spatial and spectral information of a nanocarrier and its payload is crucial for the advancement of luminescence-based imaging, disease detection, and treatment in complex biological environment,” said Santosh Misra, a postdoctoral associate at Illinois and first author of the paper appearing in Advanced Functional Materials. “For the first time, we are showing that, by using a hyperspectral imaging technique, this can be achieved. Our results showed that we can precisely map the amount of the drug that has been released from the particle at a given point of time. We also throw light into the mechanistic pathway of the nanoparticle, by which it gets internalized within a cancer cell.”

“The results showed that the nanoparticles and therapeutic agents can be mapped and measured simultaneously, barring the requirement of a dye, thus providing new avenues in spatiotemporal characterization and synchronous detection and quantification of payload and carrier,” Pan said. “I anticipate that our results will help the biomedical community to rethink the level of control needed when working with drug delivery carriers, and eventually a much (more) efficacious therapeutic outcome will be envisioned.”