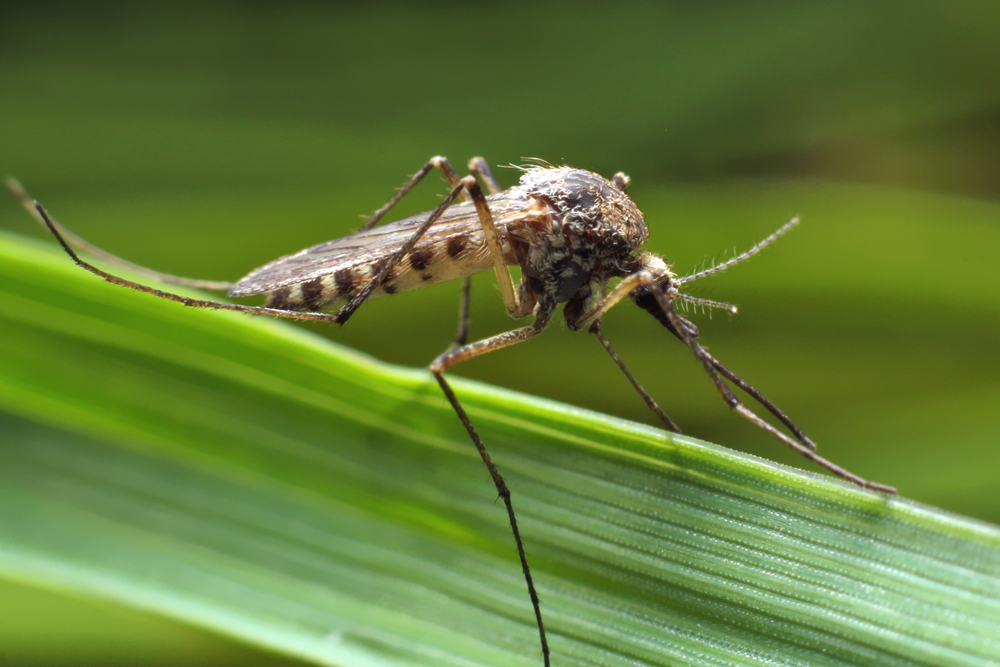 More than one million people die annually from cerebral malaria, the most lethal form of the disease. A recent study, led by Yale investigators, explores the role of glucose metabolism in the development of the disease, and may hold a key to preventing or treating it in humans.

Using mouse models of cerebral malaria, the research team experimented with different ways of manipulating feeding behavior. Based on their findings in a previous study, they theorized that reduced food intake—and specifically reduced glucose utilization—after malarial infection would increase the ability of mice to tolerate the infection.

To block the uptake of glucose in cells, they treated the infected mice with a glucose inhibitor known as 2DG. This intervention protected the mice from developing cerebral malaria, increasing their survival by several days. Through further examination, the researchers observed that 2DG protected the mice by decreasing clotting and mini-strokes in the brain that would otherwise result in death. The mice still developed anemia, but they lived long enough to have the parasite cleared with antibiotics.

Blocking glucose metabolism with 2DG appears to help the animals tolerate infection-related damage to the brain by decreasing the ability of malaria to cause the blood to clot. This protective effect allowed the mice to both tolerate the collateral damage of the infection on the brain, and also resist the parasite itself when treated with antibiotics. The finding suggests that 2DG, a cancer drug, could have a role in treating the early phase of cerebral malaria, the researchers said.

The full paper, led by first author and assistant professor Andrew Wang and senior author and Sterling Professor of Immunobiology Ruslan Medzhitov, was published in PNAS.