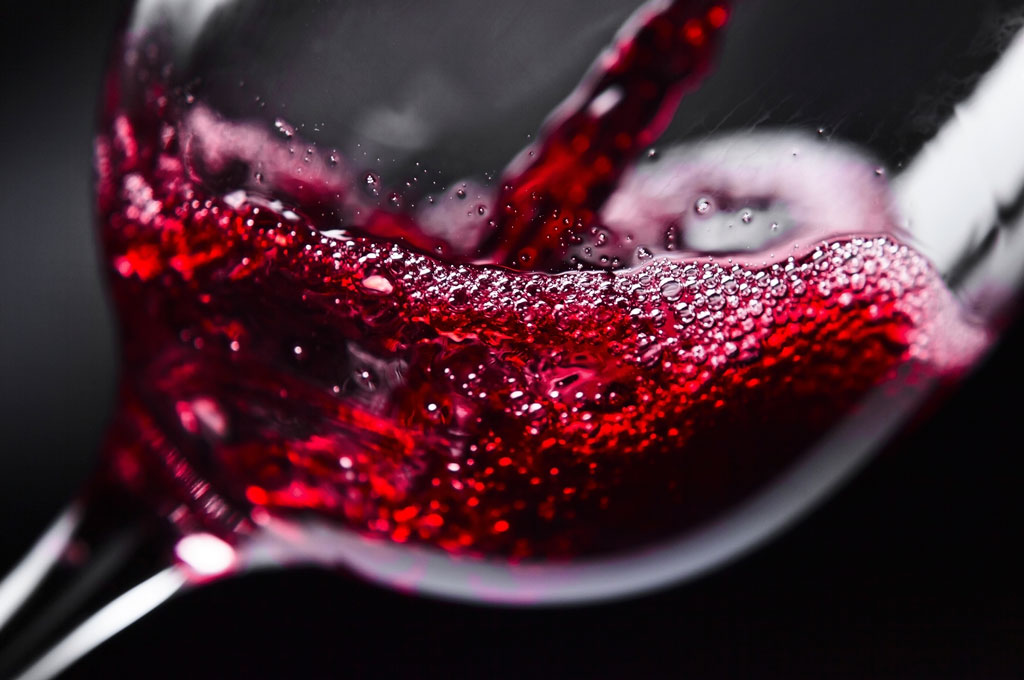 A component of red wine and grapes can help control inflammation induced by a bacterial pathogen that is linked to upper respiratory tract inflammatory diseases such as asthma, chronic obstructive pulmonary diseases (COPD) and middle ear infection (otitis media), according to a study by researchers at Georgia State University.

The findings, published in the online journal Scientific Reports, identify a novel mechanism that resveratrol, a compound found naturally in some plant foods such as grapes, uses to alleviate inflammation in airway disease. The results suggest this compound could offer health benefits and be used to develop new, effective anti-inflammatory therapeutic agents.

“We showed that an important component in red wine and also grapes called resveratrol can suppress inflammation,” said Dr. Jian-Dong Li, a senior author of the study, director of the Institute for Biomedical Sciences at Georgia State and a Georgia Research Alliance Eminent Scholar. “It has been shown that resveratrol can suppress inflammation, but how it regulates inflammation still remains largely unknown. We found that resveratrol suppresses a major bacterial pathogen causing otitis media and COPD by upregulating or increasing the production of a negative regulator called MyD88 short.”

Resveratrol belongs to a group of compounds called polyphenols that are thought to act like antioxidants and protect the body against damage. It has long been considered a therapeutic agent for various diseases, including inflammatory diseases. In the study, resveratrol was effective against inflammation caused by nontypeable Haemophilus influenzae (NTHi), a major respiratory pathogen.

An appropriate amount of inflammation in the body is beneficial for defense against bacterial infection, but uncontrolled inflammation leads to inflammatory diseases. Upper respiratory tract inflammatory diseases such as asthma and COPD affect more than half a billion people worldwide and are characterized by chronic inflammation that is aggravated by respiratory pathogens such as NTHi. Asthma results in 250,000 deaths annually and is the leading cause of hospitalizations in children younger than 15 in the United States. COPD is the third leading cause of death in the U.S., and the World Health Organization predicts it will be the fifth most significant contributor to worldwide disease by 2020. Otitis media is the most common bacterial infection and also the leading cause of conductive hearing loss in children.

Antibiotics are routinely used to treat NTHi infections, but the increasing numbers of antibiotic-resistant bacterial strains and the limited success of currently available pharmaceuticals used to manage the symptoms of these diseases present an urgent need for the development of non-antibiotic therapeutics.

This study found for the first time that resveratrol decreases NTHi-induced expression of pro-inflammatory mediators in airway epithelial cells and in the lungs of mice by enhancing MyD88 short, a negative regulator of inflammatory signaling pathways. MyD88 short is considered a “brake pedal protein” because it can tightly control inflammation induced by this respiratory pathogen. It could be a critical target with significant therapeutic potential for suppressing inflammation associated with chronic airway disease.

The researchers also found that resveratrol has anti-inflammatory effects after NTHi infection, which demonstrates its therapeutic potential.