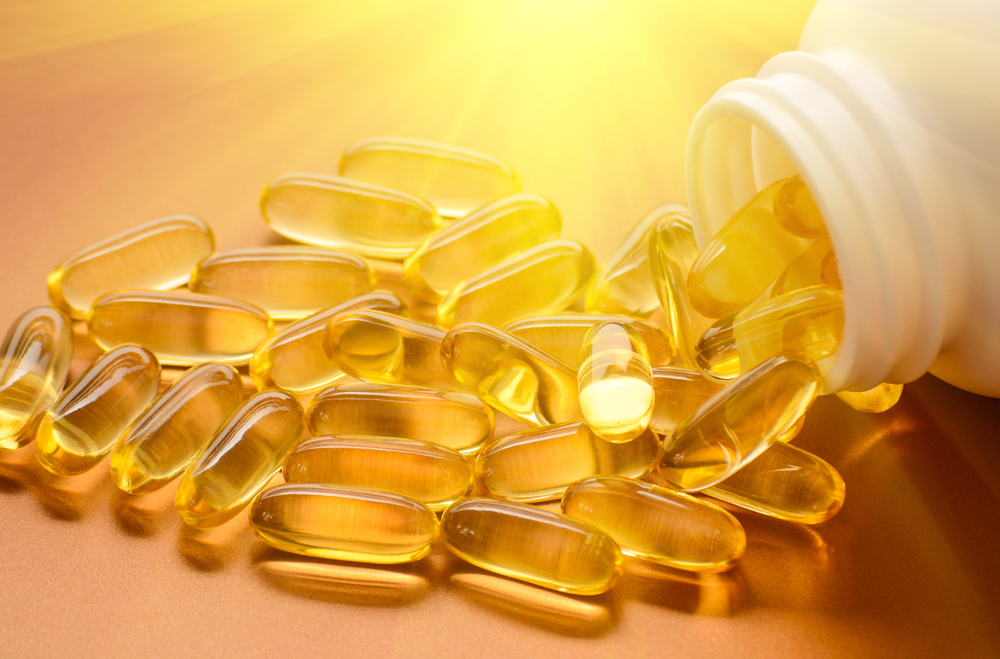 Since World War II, medical ethics in research studies involving human subjects have shifted significantly. Despite this important growth, ethical issues remain. Nutrition supplementation research does not have guidelines around the use of placebo groups in clinical trials, posing ethical issues.

A team led by Leigh Frame, Ph.D., MHS, director for the Integrative Medicine Program at the George Washington University School of Medicine and Health Sciences, published a review of this issue in Nutrients, where she looked at various studies in the developing field of vitamin D research.

“We developed this review with the goal of raising awareness and starting a discussion about the potential ethical issues behind study design,” said Frame. “When it comes to ethics in supplementation research, we have gotten comfortable with following the standards. Our team is questioning if the standards are actually enough.”

The review concludes that there is a need to establish and enforce guidelines for ethics in supplementation research for the use of placebo control groups and that vitamin D research can be a leading example as the field continues to grow.

Frame and her team suggest that before using a placebo group, investigators should deeply consider the ethical implications of placebos in their study design. The authors also recommend that journals and funding agencies request thorough justifications of placebo use, especially in cases of known nutritional deficiency or in vulnerable populations.

“It’s important to note that though we focused on vitamin D research for this review, that is just one example,” Frame said. “This is applicable to any supplementation study, whether it be vitamins or protein.”

The article, titled “Use of Placebo in Supplementation Studies—Vitamin D Research Illustrates an Ethical Quandry,” can be found at http://www.mdpi.com/2072-6643/10/3/347.