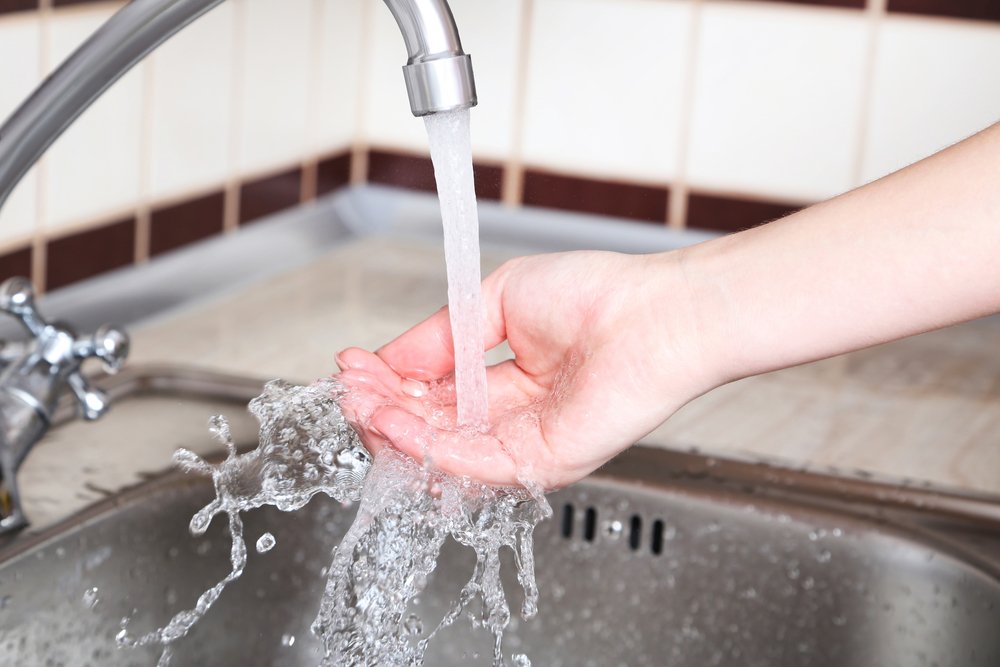 Water purification processes usually make use of robust membranes for filtering off contaminants while working at high pressures. Can materials employing water as major component be made strong enough to suit such a demanding application? Israeli scientists now report in the journal Angewandte Chemie that a supramolecular aqua material can be utilized as a sustainable membrane for water purification at high pressures.

Normally, a membrane obtains its toughness from the formation of a polymeric network made of covalent bonds. However, polymeric membranes are difficult to clean and recycle, while easy fabrication, cleaning, and recycling can greatly enhance the sustainability of the membranes. Supramolecular systems in principle fulfill many of the sustainability requirements, but they lack robustness. The Rybtchinski group from the Weizmann Institute of Science, Israel, and collaborators from BASF have combined two membrane components, working in synergy, to form a hybrid membrane that is robust and can be easily fabricated and disassembled, thus being highly advantageous for the challenges presented by industrial water purification.

Nafion, which is a sulfonate polyelectrolyte with Teflon-like fluorocarbon backbone, is known for its ion-exchange properties. A noncovalent PP2b network can be used to build water-based membranes with filtering properties but lacking the robustness required from “aqua materials” also known as “aqua plastics” (bioinspired self-assembled materials that employ water as major component, but can be as strong as conventional plastics). Rybtchinski and his colleagues combined both materials through deposition of colloidal Nafion on PP2b layer and found that the two layers interacted advantageously: “Overall, a hydrogel-like material featuring a 3D Nafion network and strongly densified PP2b layers is formed,” they said.

Mechanical compression, hydrophobic forces, and osmotic pressure caused the formation of a dense hybrid membrane structure. The scientists then tested the layered material for the removal of toxic heavy metals and small organic molecules such as dyes and drugs from contaminated water. It was highly effective in both, and the authors explained why: “The Nafion layer acts as membrane having the ion exchange properties, while the densification of PP2b appears to play a role in the size-selective rejection.”