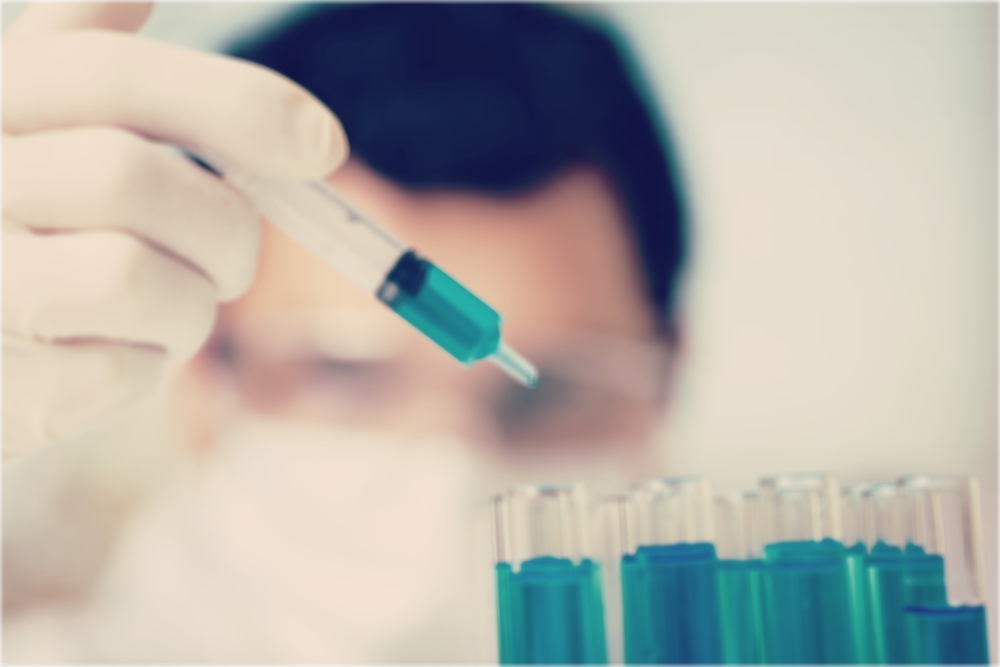 Scientists at the University of Huddersfield have developed a new chemical reaction that is catalysed using simple iron salts – an inexpensive, abundant and sustainable alternative to costlier and scarcer metals. The research could lead to huge economic gains in the pharmaceutical and agrichemical sectors, plus more affordable medicines for healthcare providers. It is described in a new article published by one of the world’s leading scientific journals.

The core reaction developed by the Huddersfield team has been patented, and research continues, with further publication in the pipeline. “Also, we are keen to establish connectivity with companies, so we can get these compounds out into industry as quickly as possible,” said project leader Joe Sweeney, who is Professor of Catalysis and Chemical Biology at the University.

His co-researchers and authors for the article that appears in the journal Nature Chemistry include fellow members of the academic staff at the University’s Department of Chemistry, plus talented research students.

Catalysis is an essential component of the chemical industry. It has been estimated that it underpins as much as 40 per cent of the world’s GDP. It is also the subject of intense academic investigation, meaning that the breakthrough by Professor Sweeney’s group is of exceptional scientific as well as industrial significance.

“Most of the catalytes that are in current use are so-called scarce metals such as rhodium, palladium, platinum or iridium,” said Professor Sweeney. “The advantage is that they are usually very active, so they can mediate reactions quicker and at a lower catalytic loading.

“But if you look at tables of abundance in the earth’s crust, these metals are all right at the bottom, so there has been a big push towards devising catalytic processes that use more sustainable catalysts, such as iron, which is probably the most abundant metal.”

The new Nature Chemistry article is a detailed description of an efficient and sustainable new iron catalyse reaction that could prove to be a thousand times cheaper than an equivalent process using scarce and costly metals. A further advantage is that iron – which plays a fundamental part in diet – is considered non-toxic.

The new process is highly accessible, said Professor Sweeney. “A key driver of organic chemistry is that it should be practical and shouldn’t require esoteric conditions. Our process is carried out using standard apparatus in a standard laboratory at room temperature. That is kind of the benchmark for organic chemistry.”

The research group has included experts from the key chemistry disciplines. An important part was played by Dr Nathan Patmore, an inorganic chemist whose collaboration helped establish the mechanism of the iron process.

Other researchers included PhD student Kirsty Adams, holder of an organic synthesis studentship awarded by the Engineering and Physical Sciences Research Council; plus Tony Lo and James Ryan, undergraduates at the time, who have subsequently moved on to doctoral studies.

Also a co-author of the new article is Dr Piotr Raubo, who Associate Principal Scientist for oncology medicinal chemistry at AstraZeneca’s IMED Biotech Unit. He said: “This work is an excellent example of collaborative knowledge sharing between AstraZeneca and academic institutions. Working together with researchers from the University of Huddersfield and empowered with outstanding creativity of AstraZeneca sandwich students, we have delivered a novel chemical process, which through its potential applications can benefit wider society.”