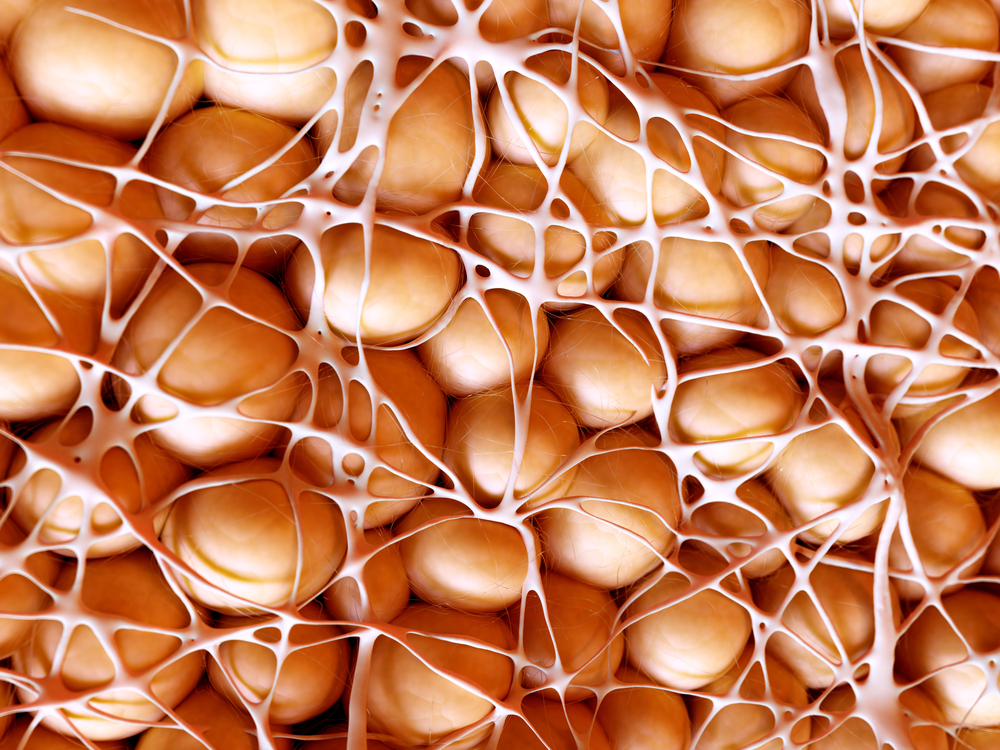 Scientists are beginning to understand the mysterious functions of brown fat—which produces heat to warm the body, while also playing a role in how the body uses glucose and fat.

“In addition to white adipose tissue or white fat, people have brown fat, an important contributor to the body’s energy balance via the generation of body heat and the participation in metabolic processes,” senior author Dr. Miao-Hsueh Chen, an assistant professor of pediatrics and nutrition at Baylor College of Medicine and the USDA/ARS Children’s Nutrition Research Center at Baylor and Texas Children’s Hospital, said in a statement.

A team of researchers have discovered that mice also have brown fat deposits similar to people, which may lead to new ways of using brown fat to treat metabolic condition, including obesity and type II diabetes.

The scientists analyzed mouse embryos and found brown fat surrounded by muscles in the neck, similar to where they are found in humans.

“Further studies showed that adult mice also have brown fat above the collar bones,” Chen said. “This is important because studies will be carried out mostly in adults.

The researchers increased the amount of brown fat above the collar bone of the mice by transplanting more of it, which improved the animals’ glucose tolerance. This revealed that the brown fat depot, which is similar to the main brown fat depots in humans, could be metabolically beneficial.

“I am most excited to bring this model to scientists in the field so they can use it to study brown fat,” Chen said. “This model is the first step to improve our understanding of the role of human brown fat in metabolic processes.

“The model offers the possibility of carrying out studies that might result in treatments to reverse or prevent diseases such as type 2 diabetes and obesity.”

The study was published in the Journal of Clinical Investigation Insight.