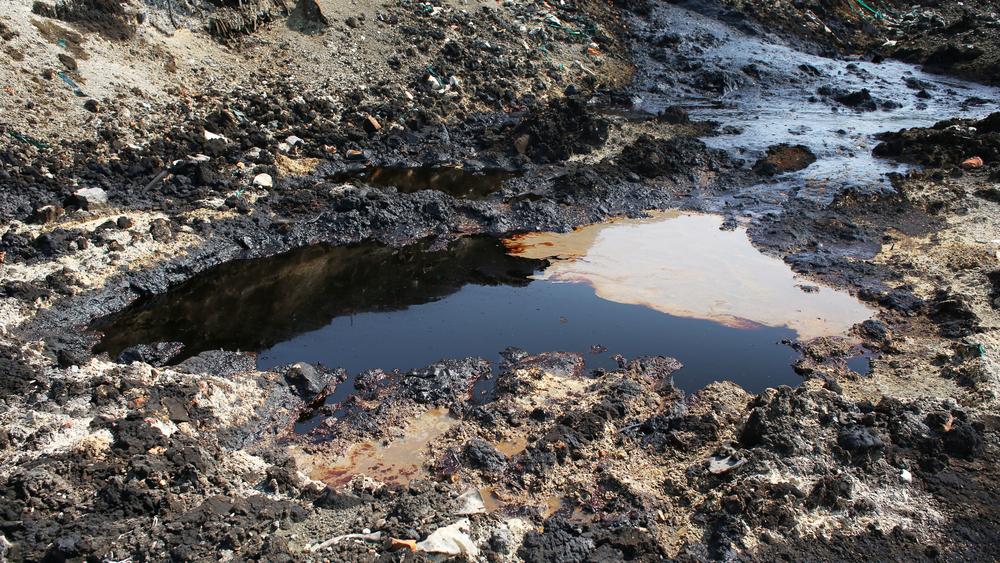 Researchers have found a way to remove heavy metals—which can be dangerous to humans and animals—from polluted soil locations found throughout the U.S.

A research team, from Stanford University, has developed a new technique that uses a chemical process to wash heavy metals from contaminated soils that works similarly to how coffee is brewed.

“This is a new approach to soil cleanup,” Yi Cui, a professor of materials science and engineering and photon science, said in a statement. “Our next step is a pilot test to make sure that what works in the lab is practical in the field, and to figure out how much this process will cost.”

EDTA is often used in human patients to treat lead and mercury poisonings, making it a good candidate to remove heavy metals from soils. Negatively charged EDTA bonds strongly attract positively charged heavy metal particles to the point where it will pull the lead or mercury from the infected patient’s tissues.

After finding that EDTA-treated water percolated through the contaminated soil and carried the heavy metals away, the researchers began to try to find a way to separate the chemical from the heavy metals in the rinse water and capture the toxins.

To accomplish this, the researchers developed a sieve with the electrical and chemical properties to pull the EDTA and heavy metals apart.

Heavy metals can often migrate from factories or mines into the nearby soils, presenting an issue for both humans and other animals. It is often very difficult to remove these heavy metals from soils and fields must be cordoned off to prevent the poisonous contaminants from entering the food chain.

The researchers have demonstrated that they can clean soils of lead and cadmium thus far, two of the most dangerous and prevalent toxins, as well as copper, which is not dangerous unless it is found in high concentrations.

However, the researchers believe they can cleanse  other heavy metals from soil, such as mercury— which require special handling due to toxicity—as well as chromium, and are planning future experiments to test the process. The researchers also need to test whether the process can be scaled-up to treat a substantial amount of contaminated soils.

“We really have no good remediation technology for heavy metals,” Cui said. “If this proves practical on a large scale it will be a significant advance.”

There are processes currently used to clean contaminated soils, but they generally involve digging up the soil in question and sequestering it elsewhere.

Agricultural researchers have also created phytoremediation techniques that involve growing sacrificial plants in contaminated soils to absorb heavy metals. These plants are then harvested and taken to an extraction and disposal facility.  However, this is a lengthy process that can take many years of repeated harvests to be effective.