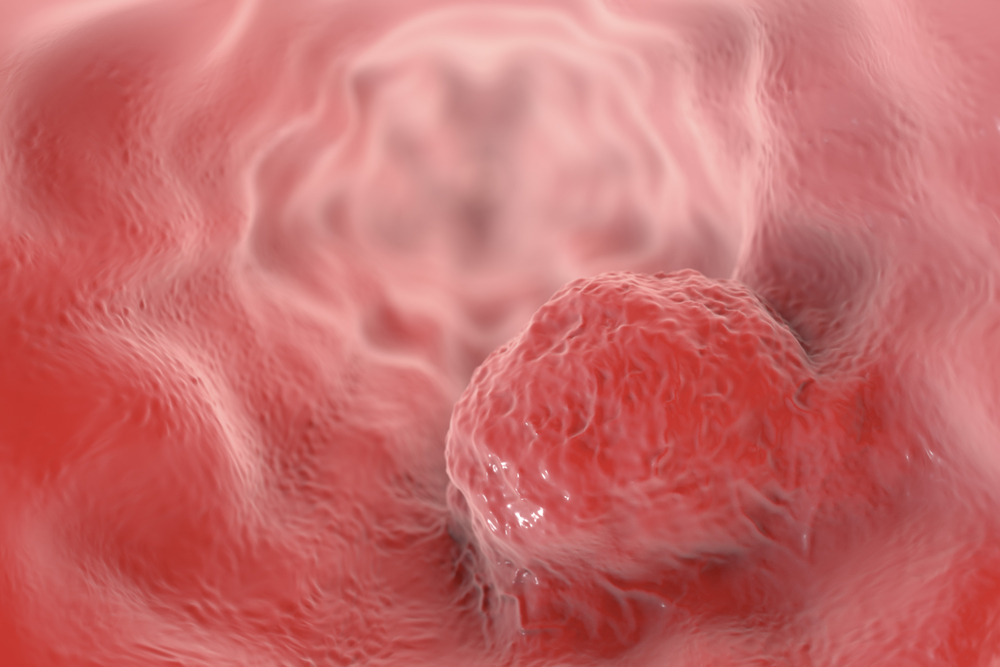 Scientists have discovered a new way of attacking oesophageal cancer cells that could make use of an existing drug in a new approach to treatment.

Their study discovered a genetic weakness or ‘Achilles’ heel’ in oesophageal cancer cells that makes them particularly sensitive to a drug called ibrutinib which is already used to treat blood cancer.

A team at The Institute of Cancer Research, London, demonstrated that oesophageal cancer cells with a cancer-causing mutation in a gene called MYC become dependent upon or ‘addicted’ to a second gene, BTK.

By blocking the function of BTK using ibrutinib, the researchers were able to kill oesophageal cancer cells grown in the lab, leaving normal cells relatively unaffected.

Attacking ‘addicted’ cancer cells in this way, a concept known as synthetic lethality, could open up a whole new avenue of treatment for oesophageal cancer – a disease which affects 9,000 people a year in the UK.

For many patients with oesophageal cancer, the success of existing treatments is limited. The new work is aimed at improving this situation.

The study is published today (Tuesday) in the journal Gut, and was funded by Cancer Research UK, The Institute of Cancer Research (ICR), Janssen Ltd., Pharmacyclics Pharmaceuticals, and the NIHR Biomedical Research Centre at The Royal Marsden NHS Foundation Trust and the ICR.

Researchers are now assessing whether ibrutinib will work in oesophageal cancer patients with MYC mutations, in a phase II clinical trial at The Royal Marsden.

By assessing whether patients with MYC-mutated oesophageal cancers respond to ibrutinib, the researchers hope to test whether the laboratory findings translate into an improved way of treating the disease.

To identify this deadly addiction, researchers used a systematic approach, assessing the sensitivity of a large number of oesophageal cancer cells to cancer drugs that are already used in the treatment of other forms of cancer.

In parallel, they also assessed, one by one, the effects of inactivating 720 key genes on cancer cells. By integrating these two approaches, the scientists found the link between BTK addiction and ibrutinib sensitivity in oesophageal cancer cells.

“The DNA of cancer cells tends to be extremely mutated – whilst these mutations cause cancer, they also often make cells addicted to genes normal cells are not.

“Finding which genes cancers are addicted to is an exciting approach for identifying new ways of attacking tumours. We can now systematically identify genes which cancer cells need but healthy cells can live without – offering up the potential of precision therapies that have fewer side-effects than conventional treatments.

“Oesophageal cancers are often very hard to control. Our laboratory work suggests that an existing drug, which we know is safe, could be used in MYC-mutated patients. Our hope is that these results are reproduced in clinical trials.”

‘Achilles’ heel’ in some forms of oesophageal cancer

“Survival rates for patients with oesophageal cancer remain very poor, especially once the disease has started spreading round the body. We urgently need new treatment options that attack the disease in novel ways.

“Our new study has identified a potential Achilles’ heel in some forms of oesophageal cancer, which we believe could be exploited by new treatments. And because there is an existing drug for other forms of cancer which attacks this weakness, we can test out our new approach rapidly in clinical trials.”

“If clinical trials show that this drug is effective, this work could lead to a new treatment for some oesophageal cancer patients, which is urgently needed for this hard-to-treat disease.”