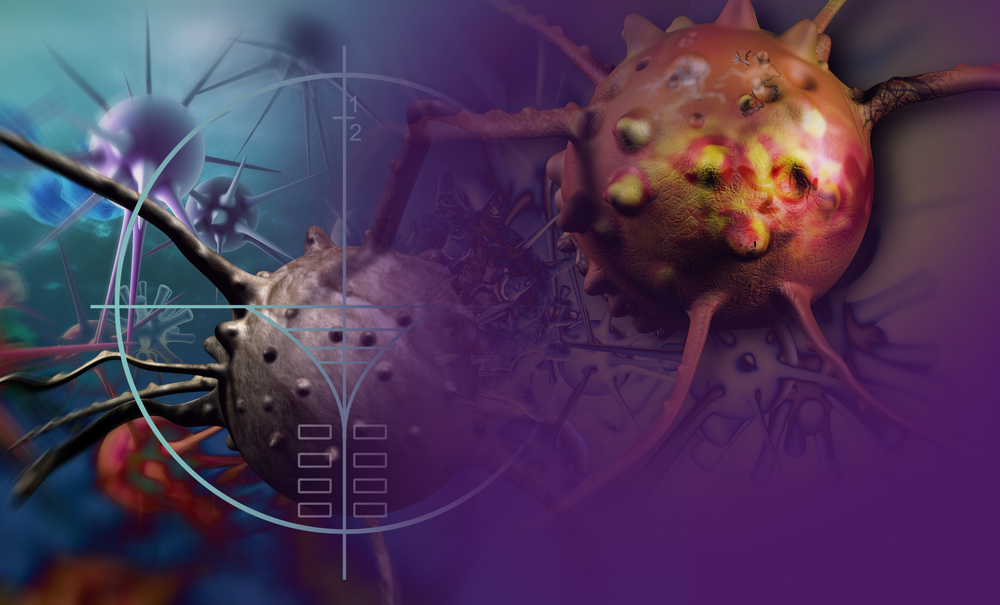 Cancer researchers have long hailed p53, a tumor-suppressor protein, for its ability to keep unruly cells from forming tumors. But for such a highly studied protein, p53 has hidden its tactics well.

Now, researchers at the Stanford University School of Medicine have tapped into what makes p53 tick, delineating a clear pathway that shows how the protein mediates anti-tumor activity in pancreatic cancer. The team’s research also revealed something unexpected: A particular mutation in the p53 gene amplified the protein’s tumor-fighting capabilities, creating a “super tumor suppressor.”

The protein functions a bit like a puppet master in the genome, guiding the activation or suppression of many cancer-relevant genes in the body. “But if you simply ask how cells with and without p53 are different, you’ll see that there are at least 1,000 genes whose expression is affected by p53 status,” said Laura Attardi, PhD, professor of radiation oncology and of genetics. “So, getting to the bottom of which of those many genes are critical to tumor suppression is not a trivial question.”

A paper describing the work will be published online Oct. 9 in Cancer Cell. Attardi is the senior author. Research associate Stephano Mello, PhD, is the lead author.

Mutated for the better

Attardi began sorting out the puzzle by testing the effect of several individual p53 mutations in mice that were predisposed to pancreatic cancer. Any change in p53 activity typically points to trouble: Too little leaves the body susceptible to tumor growth, whereas too much can cause problems in development. But surprisingly, one of the p53 mutants actually kept the mice tumor-free longer, suggesting it was a super version of p53.

“What’s incredible about this mutant is that it hit a sweet spot,” Attardi said. “Embryos can make it through development without any obvious effects, and then adult mice show greatly enhanced resistance to tumor growth.”

Mice that harbored the favorable mutation, which occurred in a transcriptional activation domain called TAD2, displayed longer, pancreatic cancer-free survival than mice with normal copies of the p53 gene. Attardi’s study showed that, at 400 days old, nearly 40 percent of the mice with normal p53 function had succumbed to pancreatic cancer, whereas none of the mice with the mutant form showed signs of tumor formation.

“It’s not to say that mice with the mutated version of p53 would never get cancer, but this experiment suggests that this particular mutant is really potent in limiting tumor development,” Attardi said.

It turned out that the mutant hyperactivates p53, causing a subset of its downstream targets to get a surge of activity, too. But with more than 100 target genes sent into overdrive, it was critical for Attardi’s team to narrow down which genes directly affected tumor suppression. Genomic data and past studies in human cancers pointed the team to the gene Ptpn14. More importantly, Ptpn14 is a known regulator of Yap, a protein that, when unchecked, turns on cancer-promoting genes in the body.

The axis of tumor super-suppression

Attardi’s findings allowed her to define a pathway, or “axis,” consisting of three proteins that contribute to p53-mediated tumor suppression, and it works in a linear fashion. In the chain of command, p53 ranks highest and activates Ptpn14; Ptpn14 then suppresses Yap to keep cells from turning cancerous.

Attardi said the axis actually suggests that p53 and Ptpn14 deficiency can promote the same consequence of Yap activation.

“I think this p53-Ptpn14-Yap axis is a central mechanism,” Attardi said. “P53 affects a lot of tumor-suppression processes, so if it influences a central protein like Yap, which also controls a lot of cancer processes, it can have widespread effects on cell behavior.”

Attardi added that she would be hesitant to say that this is the one and only mechanism. “It would be too simplistic to think that this is absolutely the only pathway that’s involved in p53-mediated suppression of pancreatic cancer, so I suspect that there will be other contributions as well.”

The team’s findings could inform a new type of therapeutic, mimicking the p53 super-mutant to upregulate tumor suppression. It could also inform those who are developing therapeutic Yap inhibitors.

“Clearly, Yap is a very potent oncogene,” Attardi said. “And our study suggests that perhaps the focus should be on developing Yap inhibitors for tumors where p53 is gone — maybe it’s more critical in those cancers.”

Now, Attardi and her team are continuing to investigate whether their newly uncovered p53 mechanism holds true for a wide range of cancers, not just pancreatic.

“We want to know if this is a tissue-specific pathway and if this really is relevant for different tumor types,” Attardi said. “So we’re turning to experimental models to test that.”