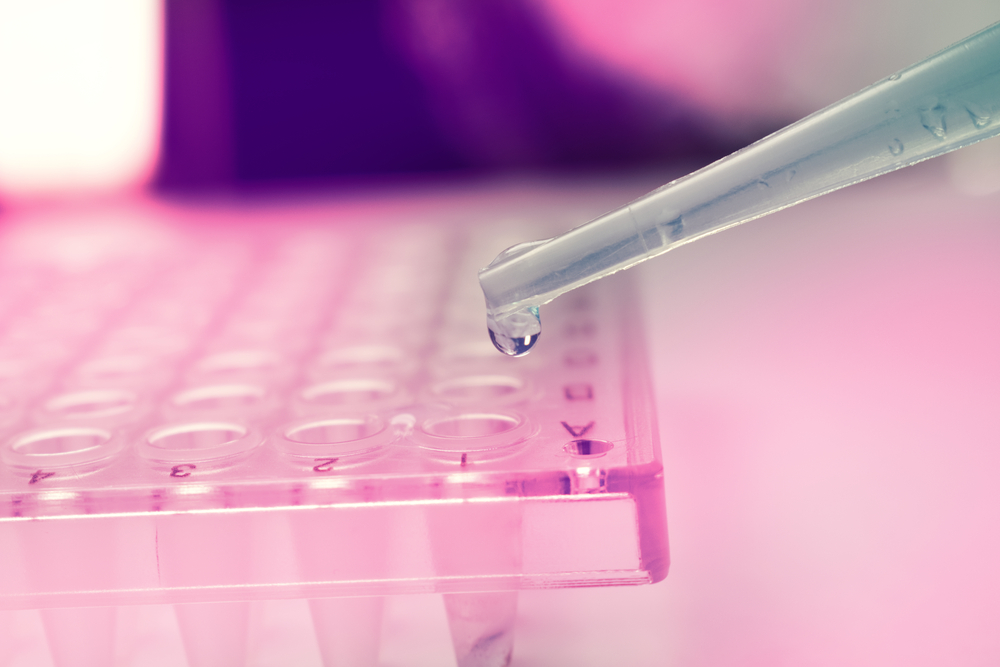 TCR2 Therapeutics Inc., an immuno-oncology company developing novel therapies that unleash the full signaling power of complete T cell receptors (TCR), today announced its launch from stealth mode backed by a $44.5 million Series A financing led by MPM Capital and F2 Ventures. The company has developed a proprietary TCR fusion construct (TRuC™) platform which can reprogram the natural TCR complex to recognize specific tumor antigens and thereby elicit rapid killing of cancer cells. The team believes the approach can fight both hematological and solid tumors. The Series A financing enables the company to build a portfolio of highly differentiated T cell therapies and advance its lead programs toward the clinic.

“We are thrilled to bring TCR2 out of stealth mode as it typifies the innovative start-ups we like to build in-house,” said Ansbert Gadicke, M.D., MPM Co-founder and Chairman of TCR2‘s Board of Directors. “T cell therapies hold great promise as shown by the impressive response rates seen in certain hematological cancers. However, improvement is needed in durability, safety and activity against solid tumors. TCR2 has developed an elegant approach that we believe can overcome limitations faced by existing T cell therapies.”

TCR2 has assembled a high-profile team of industry experts with a strong track record of drug development and company building. The team is led by industry veteran Garry Menzel, Ph.D., who joined the company in October 2016 as its Chief Executive Officer and Director. He brings to TCR2 extensive private and public company experience with a versatile background driving corporate strategy and operations. Dr. Menzel previously served as the Chief Strategy Officer of Axcella Health, the Chief Financial Officer of DaVita Healthcare and the Chief Operating Officer of Regulus Therapeutics following a distinguished transactional career on Wall Street leading global biotechnology practices at Goldman Sachs and Credit Suisse.

“This is a wonderful time to be at TCR2 because of the great opportunity we have to develop life-changing medicines for cancer patients,” said Dr. Menzel. “We have already validated our novel immunotherapy platform and will be advancing our lead programs rapidly toward the clinic while partnering with industry leaders.”

In addition to Dr. Menzel, the company has appointed Robert Hofmeister, Ph.D., as Chief Scientific Officer. He has been with the company since its inception. Previously, Dr. Hofmeister was the Vice President of Immuno-Oncology at EMD Serono where he was instrumental in building its immuno-oncology platform and developing anti-PD-L1 therapy. He was also critically engaged in the development of Blincyto during his tenure at Micromet.

TCR2 has been working under the radar since its founding in 2015 by MPM Capital and Patrick Baeuerle, Ph.D., an internationally renowned cancer immunologist, Managing Director of MPM and member of TCR2‘s Board of Directors. Dr. Baeuerle was the Chief Scientific Officer of Micromet (acquired in 2012 by Amgen) and led the development of the first FDA approved T-cell engaging bispecific antibody, Blincyto.

“The T cell receptor with its six distinct subunits is arguably the most complex receptor found in the human body. Growing evidence suggests that all TCR subunits interact with each other in a unique and critical way to determine the strength, duration and quality of response inside T cells. Because the TCR2 TRuC™ variants are designed to become an integral part of the TCR complex, TRuC™-engineered T cells can take advantage of the full signal transduction power of the TCR complex, which is likely needed to improve efficacy of T cell therapies in solid tumors,” said Dr. Baeuerle.

TCR2 has been expanding its technology platform and portfolio in collaboration with prominent researchers and clinicians in the field, including Massachusetts General Hospital in Boston, MA, University Hospital of Ludwig-Maximilians-University in Munich, Germany, and University of Freiburg in Freiburg, Germany.