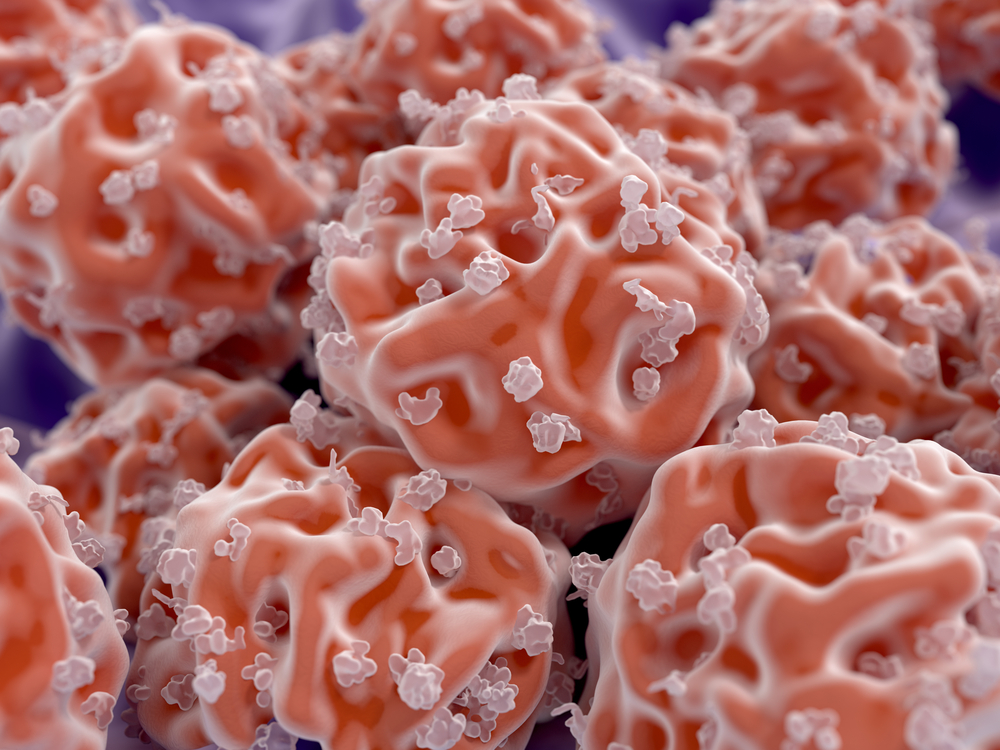 A drug used in stem cell therapy to treat certain cancers may also protect against cigarette smoke-induced lung injury. The study, published ahead of print in the American Journal of Physiology–Lung Cellular and Molecular Physiology, was chosen as an APSselect article for July.

Plerixafor is a medication that stimulates the immune system to release more of a type of stem cell (hematopoietic progenitor cells, or HPCs) from the bone marrow into the bloodstream. The drug is used to treat some types of cancer that originate in the blood cells, including multiple myeloma and non-Hodgkin lymphoma. Stem cells have the potential to develop into many different kinds of cells in the body and are involved in tissue repair. Previous research has shown that lower numbers of HPCs in the bloodstream correspond to increased severity of emphysema, a form of chronic obstructive pulmonary disease (COPD). COPD is a progressive lung disease that makes breathing difficult.

Studies suggest the reduced number of circulating HPCs prevents the lungs from being able to repair smoke-related damage. Based on this theory, researchers explored the effect of plerixafor on stem cell circulation–and subsequent lung function–in mice. One group of animals was exposed to cigarette smoke five days a week for 22 weeks and received regular injections of plerixafor (“treated”), and another group was exposed to smoke but did not receive treatment (“exposed”).

The researchers collected stem cells from all groups of mice and found a drop in the number of cells in the exposed group early in the trial period, which is consistent with findings that even brief cigarette smoke exposures reduce HPC populations in the bone marrow, according to the research team. Conversely, there was no detectable depletion of HPCs in the treated group, and, in fact, numbers increased after two weeks of treatment. Lung fluid samples from the treated group showed no significant changes in the number of white blood cells or inflammation as compared to a control group. Increases in these factors typically indicate illness or injury.

The protective effects of plerixafor on smoke-induced lung injury “raise the possibility that [bone marrow] mobilization increases the availability of HPC for lung cell maintenance and repair,” the researchers wrote. “Our report supports the usefulness of this FDA-approved drug as a potential treatment for emphysema.”