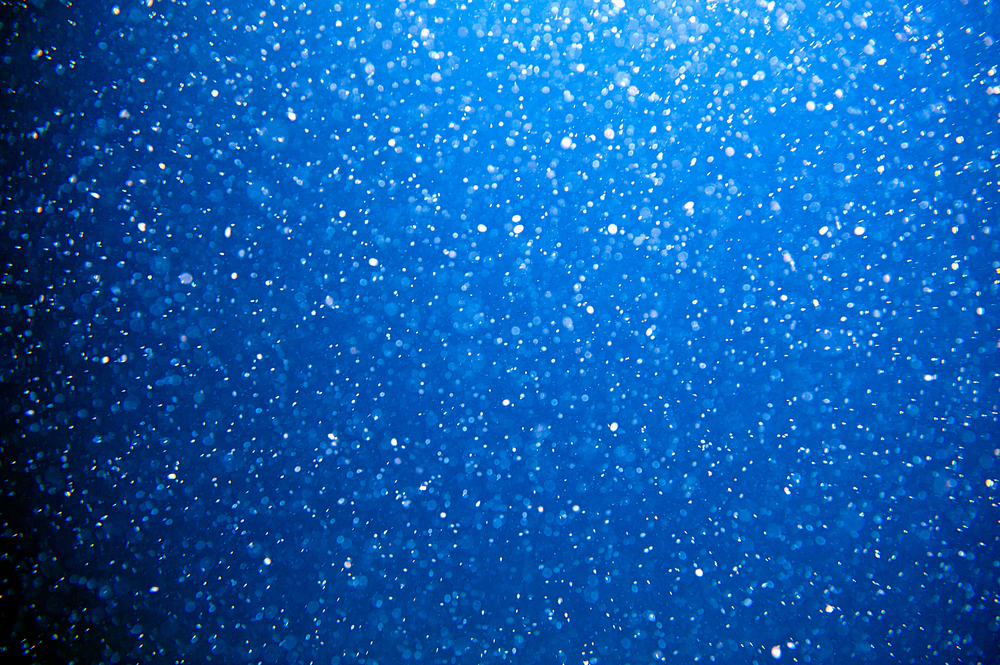 When it comes to marine plankton, the smaller you are the farther you travel.

A new international study found that the size of plankton, and the strength and direction of currents, are key to how they are dispersed in the ocean – much more so than physical conditions including differences in temperature, salinity and nutrient availability.

Results of the study are being published this week in Nature Communications.

“Organisms are constantly looking for a niche in which they can survive and there are pros and cons to being small,” said James Watson, an Oregon State University oceanographer and co-author on the study. “When you’re small, you are more abundant and you ride the currents further, which means you have more opportunities to find a good spatial niche.

The question of how plankton and other small marine organisms are distributed in the ocean is important, scientists say, because climate change is rapidly warming marine waters all over the globe and it isn’t yet clear how this will affect biological communities.

This new study found that the complex network of ocean currents is a key to how organisms disperse, and the size of the organisms plays an important role in how far they disperse. The larger the plankton body size, the smaller the connection between distant communities, said lead author Ernesto Villarino, a researcher with AZTI, a marine technology center in Spain.

“The ocean is the largest continuous environment on Earth, and over long time scales, all marine ecosystems are connected by ocean currents,” Villarino said. “Biological connectivity, or the exchange of individuals across geographically separated sub-populations is not uniform, as there are barriers that hinder their dispersal.”

The study included scientists from the United States, Spain, Sweden, the United Kingdom and Saudi Arabia. It was funded largely by the Malaspina 2010 Circumnavigation Expedition.

Much of the data was collected during that expedition, then comprehensive modeling led by Oregon State’s Watson helped the researchers analyze the spatial distribution of the organisms.

In their study, the researchers looked at different plankton, fungi, algae and other micro-organisms up to fish larvae “about the size of your pinkie fingernail,” Watson said.

“The big question is what will happen as the oceans warm,” Watson said. “There are already very warm regions in the ocean and we are beginning to find out which organisms in these areas are more heat-tolerant. In theory, those will begin to populate other regions as they also warm.

“However, our results suggest that will more likely happen if there is clear connectivity via ocean currents, and the smaller organisms are more likely to travel farther and faster.”