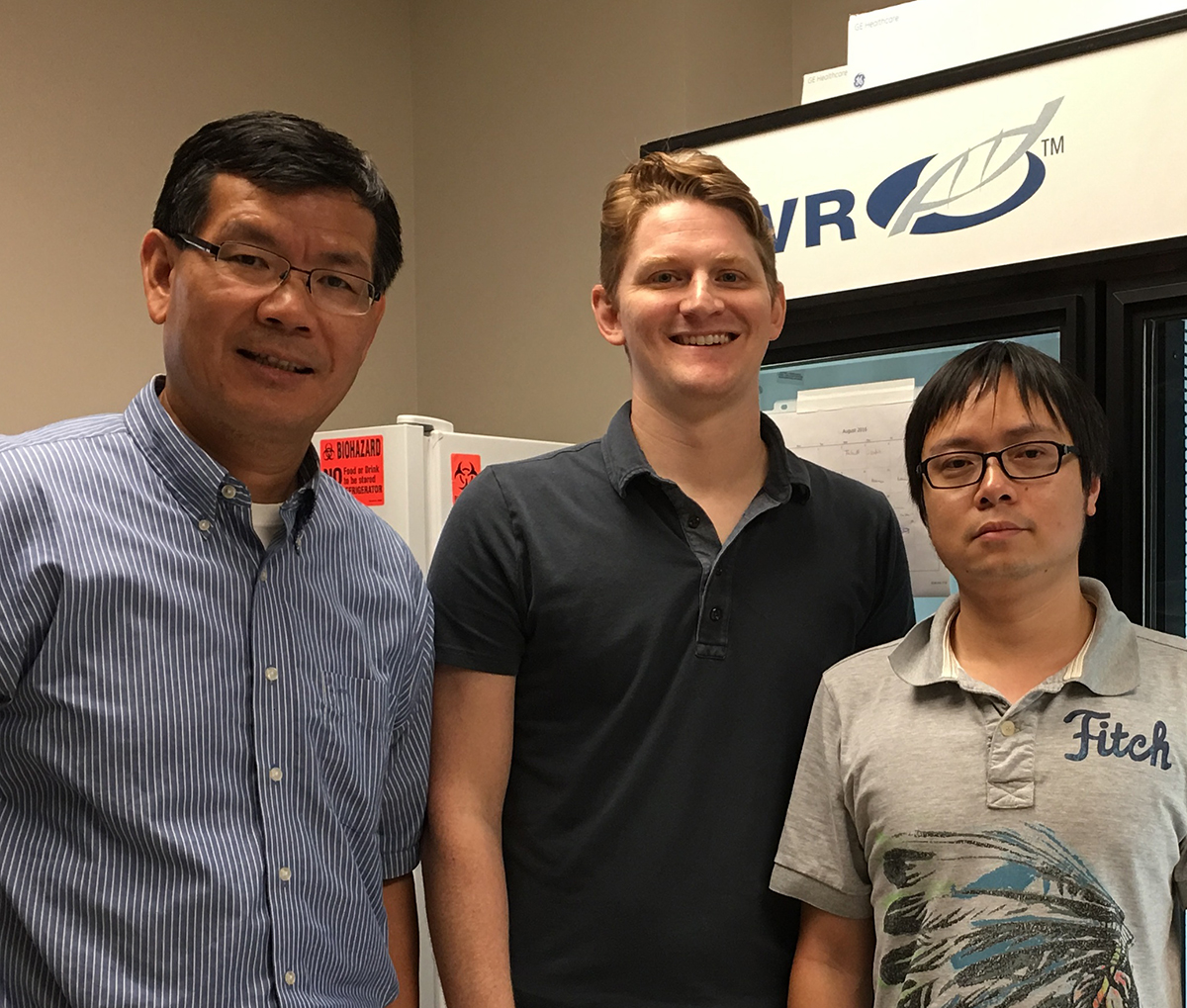 A well-known family of natural compounds, called “terpenoids,” have a curious evolutionary origin. In particular, one question relevant to future drug discovery has puzzled scientists: exactly how does Nature make these molecules?

A study from scientists on the Florida campus of The Scripps Research Institute (TSRI) has now filled in a missing piece of the evolutionary puzzle, determining a previously unknown structure of a family of proteins that are key to making these compounds.

Terpenoids, mostly produced by plants, are a family of molecules that encompass some of the most well-known and successful drugs derived from natural sources, for example the cancer treatment Taxol. In total, there are more than 65,000 known terpenoids.

Natural compounds, such as terpenoids, are typically made by numerous enzymes that stitch the parts together, like building a model from Lego. In the new study, the team focused on enzymes known as terpene synthases, which are found in both plants and bacteria.

The study, led by TSRI Professor Ben Shen, was recently published online ahead of print by the Journal of the American Chemical Society. In addition to the advance in the structural biology of this class of proteins, the new findings could also affect drug discovery, making engineering of these proteins, and thus the compounds they make, easier in the future.

Using x-ray crystallography—freezing the atomic structure of a protein, then bombarding it with x-rays to create a snapshot of it—Shen and his colleagues developed a detailed structural model that provides a far better understanding of bacterial diterpene synthases and how this class of enzymes work in a natural setting.

“What we found out is that the bacterial version is structurally very similar to the plant version and may support the idea of a gene fusion event that created the bifunctional plant enzymes,” said TSRI Research Associate Jeffrey Rudolf, a co-first author of the paper with TSRI Research Associate Liao-Bin Dong. “We were also able to map which parts of the enzyme are important, giving us an idea of how to engineer the protein for structural diversity.”

Dong added, “This new information not only allows us to engineer structural diversity into both bacterial and plant terpenoids, it also helps us identify new diterpenoids of bacterial origin, which are rare and could lead to exciting new natural compounds with interesting biological activities.”