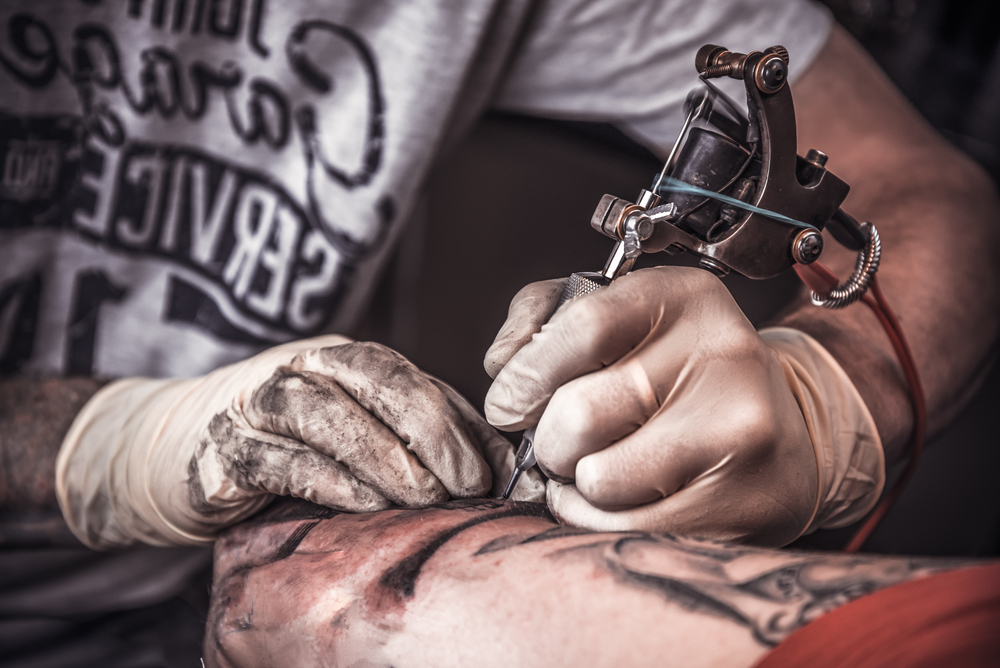 A tattoo may leave its mark on more than just the skin.

In a new study, researchers discovered that elements of the ink used for tattoos can travel inside the body in the form of micro and nanoparticle and eventually reach the lymph nodes.

This study represents the first time there is analytical evidence of the transport of various organic and inorganic pigments and toxic element impurities as well as in depth characterization of the pigments ex vivo in tattooed tissues.

“When someone wants to get a tattoo, they are often very careful in choosing a parlor where they use sterile needles that haven´t been used previously,” Hiram Castillo, one of the authors of the study and scientist at the European Synchrotron Radiation Facility, said in a statement. “No one checks the chemical composition of the colors but our study shows that maybe they should.”

There is little known about the potential impurities in the color mixture applied to the skin from tattoo ink—which contains organic pigments, preservatives and contaminants, including nickel, chromium, manganese or cobalt.

The most common ingredients are carbon black and titanium dioxide (TiO₂)—a white pigment usually applied to create certain shades when mixed with colorants that are commonly used in food additives, sun screens and paints.

“We already knew that pigments from tattoos would travel to the lymph nodes because of visual evidence: the lymph nodes become tinted with the color of the tattoo,” Bernhard Hesse, one of the two first authors of the study and ESRF visiting scientist, said in a statement. “It is the response of the body to clean the site of entrance of the tattoo.

“What we didn’t know is that they do it in a nano form, which implies that they may not have the same behavior as the particles at a micro level. And that is the problem: we don’t know how nanoparticles react,” he added.

The team took x-ray fluorescence measurements that allowed them to locate titanium dioxide at the micro and nano range in the skin and the lymphatic environment, resulting in a broad range of particles discovered.

This could lead to chronic enlargement of the lymph node.

The researchers will now further examine samples of patients with adverse effects in their tattoos to identify links with chemical and structural properties of the pigments used to create tattoos.