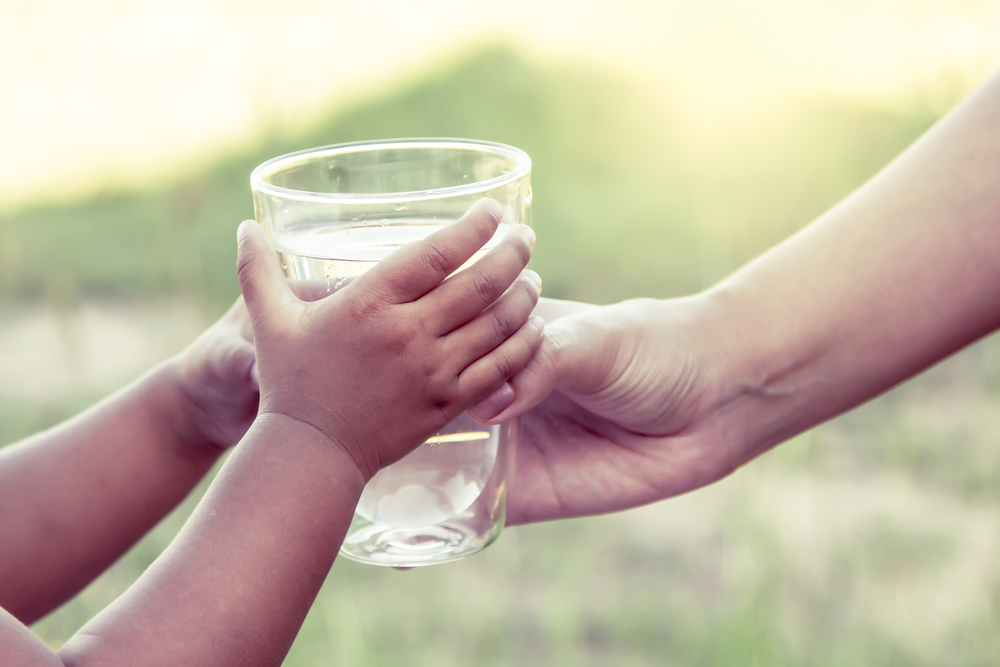 A joint research Project between Brazilian and American scientists is attempting to determine emerging contaminants in the environment based on the comparison of water and sewage treatment systems in each country.

During FAPESP Week Nebraska-Texas, held on September 18-22 in the cities of Lincoln, Nebraska and Lubbock, Texas, Cassiana Montagner, a professor at the Institute of Chemistry and head of the Environmental Chemistry Laboratory of the University of Campinas (UNICAMP) in São Paulo, Brazil, presented findings from the project she is conducting with David Klein, a professor of Analytical and Environmental Chemistry at TTU.

Samples are being collected from a wide variety of sources such as surface water, groundwater, wastewater, reuse water, sewage water and residential drinking water.

According to the researcher, the presence of contaminants has been identified in drinking water, although at much lower levels than in groundwater or alternative sources of supply.

“Compared to the United States, sanitation conditions in Brazil are quite precarious. Conventional wastewater treatment systems in Brazilian cities are not efficient at removing most of the emerging contaminants, such as bisphenol, used in the production of plastics,” she said.

“The results of our studies indicate that some of the water treatments used in Brazil, if done properly, could remove a portion of these contaminants, but complementary treatments need to be adopted in order to obtain clean water that can be safely consumed,” she added.

Different contaminants can be found in the water used by the population by the hundreds. Researchers focused on a list of compounds of mutual interest, sufficient in number to identify contamination in the source analyzed.

“Analysis of the presence of these compounds can indicate the level of contamination of the water system by sewage. It is also an indication that the water treatment stations are not efficiently removing emerging contaminants,” Montagner said.

Hormones comprise one of the emerging contaminant identified by the group. “Some of these compounds are what are known as endocrine disrupters because they could have an adverse effect on our endocrine system,” Montagner said.

The endocrine system consists of the set of glands responsible for the production of hormones. Some compounds discharged by man into the environment have the potential to deregulate the endocrine system of humans and other animals. It is suspected that this can affect the reproductive system and cause disease.

In June of 2017, Montagner, Klein and their colleagues published the article “Biophysical Viscosity: Thermodynamic Principles of Per Capita Chemical Potentials in Human Populations, in the periodical ACS Omega, published by the American Chemical Society, where they present the findings of the project.