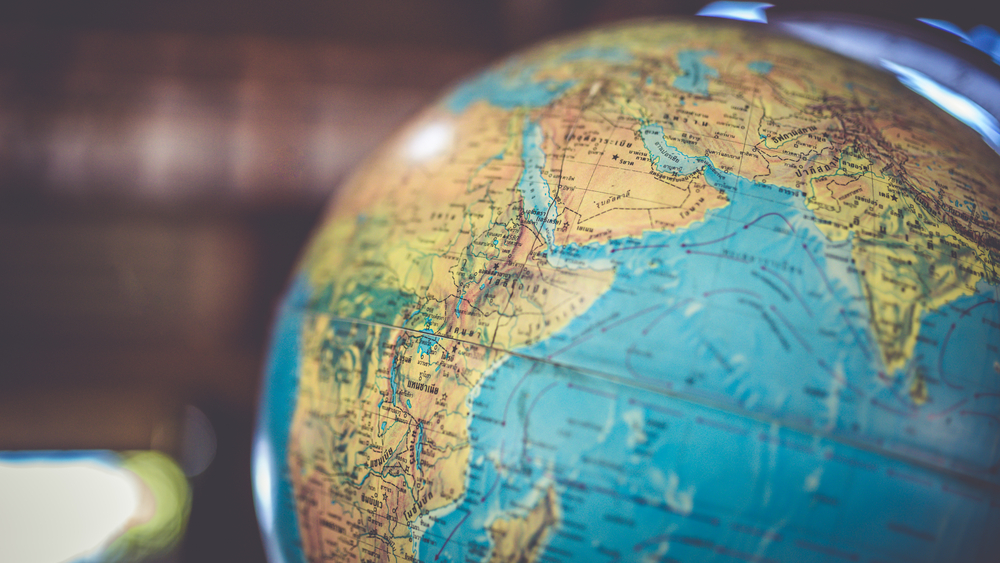 The world’s “better” countries, with greater access to healthcare, experience much higher rates of cancer incidence than the world’s “worse off” countries, according to new research from the University of Adelaide.

Researchers say this is the result of relaxed “natural selection”, because modern medicine is enabling people to survive cancers, and their genetic backgrounds are passing from one generation to the next.

The researchers say the rate of some cancers has doubled and even quadrupled in the world over the past 100-150 years, and that human evolution has changed away from “survival of the fittest”.

Comparative anatomy and human evolution expert Professor Maciej Henneberg and PhD student Wenpeng You, both from the University’s Adelaide Medical School, have been studying global cancer data from the World Health Organization, as well as other health and socio-economic data from the United Nations and the World Bank of 173 countries.

The results of their studies, now published in the journal Evolutionary Applications, show an accumulation of cancer incidence over four to five generations.

“Modern medicine has enabled the human species to live much longer than would otherwise be expected in the natural world,” says Professor Henneberg, head of the University’s Biological Anthropology and Comparative Anatomy Research Unit.

“Besides the obvious benefits that modern medicine gives, it also brings with it an unexpected side-effect: allowing genetic material to be passed from one generation to the next that predisposes people to have poor health, such as type 1 diabetes or cancer.

“Because of the quality of our healthcare in western society, we have almost removed natural selection as the ‘janitor of the gene pool’. Unfortunately, the accumulation of genetic mutations over time and across multiple generations is like a delayed death sentence,” he says.

“We looked at countries that offered the greatest opportunity to survive cancer, compared with those that didn’t,” Mr You says.

“This does not only take into account factors such as socioeconomic status, urbanisation, and quality of medical services, but also low mortality and fertility rates, which are the two distinguishing features in the ‘better’ world.

Based on their analysis, Professor Henneberg and Mr You determined that the 10 countries with the lowest opportunities for natural selection (among the “better” countries of the world) are: Iceland, Singapore, Japan, Switzerland, Sweden, Luxembourg, Germany, Italy, Cyprus, and Andorra.

The 10 countries with highest opportunities for natural selection (among the “worse off” countries of the world): Burkina Faso, Chad, Central African Republic, Afghanistan, Somalia, Sierra Leone, Democratic Republic of the Congo, Guinea-Bissau, Burundi, and Cameroon.

The researchers found that the rate of most cancers in the 10 best countries was greater than in the 10 worst countries:

He says that having removed natural selection as the “janitor of the gene pool”, our modern society is faced with a controversial issue: “It may be that the only way humankind can be rid of cancer once and for all is through genetic engineering – to repair our genes and take cancer out of the equation.”