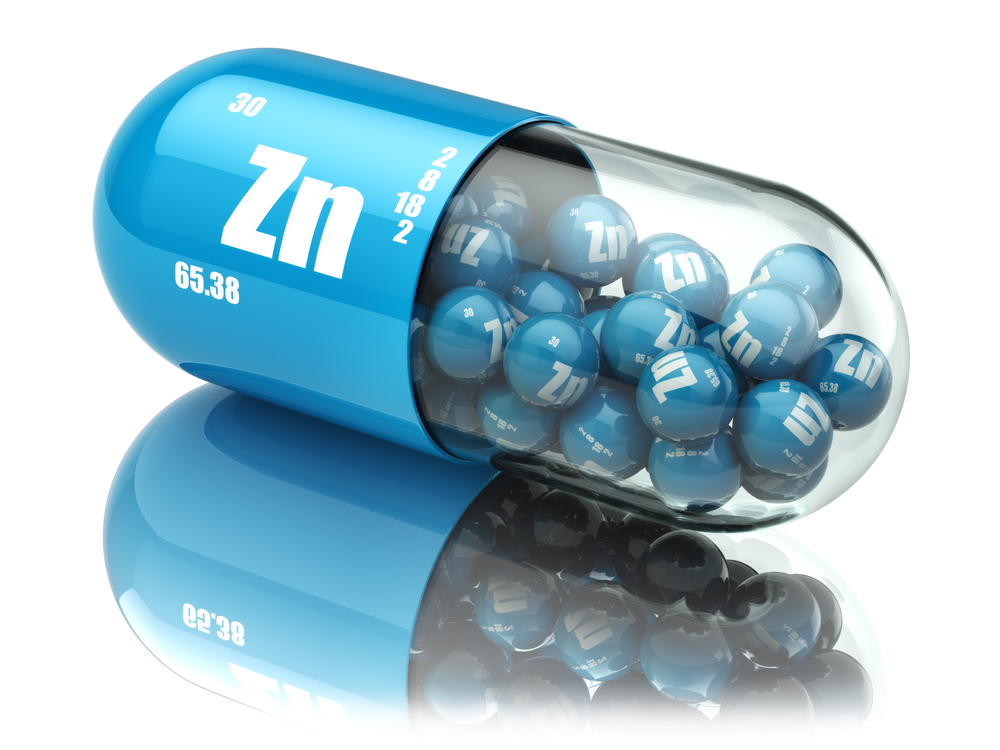 Zinc supplements can significantly inhibit the proliferation of esophageal cancer cells, according to a new study co-authored by a University of Texas at Arlington researcher.

Previous studies had shown that zinc is essential for maintaining human health and protects the esophagus from cancer. However, it has never been fully understood why zinc has the ability to prevent cancer in the esophagus. In this study, a team led by Zui Pan, an associate professor of nursing at UTA’s College of Nursing and Health Innovation and a noted esophageal cancer researcher, discovered that zinc selectively halts the growth of cancer cells but not normal esophageal epithelial cells. The finding was published this month in The FASEB Journal, the official journal of the Federation of American Societies for Experimental Biology.

Esophageal cancer is the sixth leading cause of human cancer deaths around the world, according to the National Cancer Institute. The institute estimates that there were almost 16,000 esophageal cancer deaths in the United States in 2016. The average five-year survival rate is less than 20 percent.

Pan said this study could provide a pathway for better esophageal cancer prevention and treatment.

“Zinc deficiency has been found in many cancer patients,” said Pan, whose study was funded in part by a research grant from the National Institutes of Health – National Cancer Insitute. “Both clinical data and animal studies have shown that this mineral is very important for overall body health and for cancer prevention.”

Zinc is an important element in many proteins and many enzymes and the absence of zinc makes it impossible for cells to function, she added.

“But previously we didn’t know why the same physiological concentrations of zinc inhibit cancer cell growth but not normal cells. Our study, for the first time to our knowledge, reveals that zinc impedes overactive calcium signals in cancer cells, which is absent in normal cells, and thus zinc selectively inhibits cancer cell growth.” said Pan. “It now appears that zinc and calcium can have a cross talk, meaning that they can be linked.”

An insufficient amount of zinc can lead to the development of cancers and other diseases, Pan said.

“That’s why it is important to have a good diet,” she said.

Pan said that in the future they will study these two signals link, how they impact each other and how researchers can take advantage of what they know. Such a step will guide them in developing a better prevention and treatment strategy, she said.

“It re-affirms UTA’s position as a major player in the global battle against cancer,” said Bavier. “Zui’s work on esophageal cancer gets straight to the heart our goal at the College of Nursing and Health Innovation to help solve health problems to build a healthier world.”