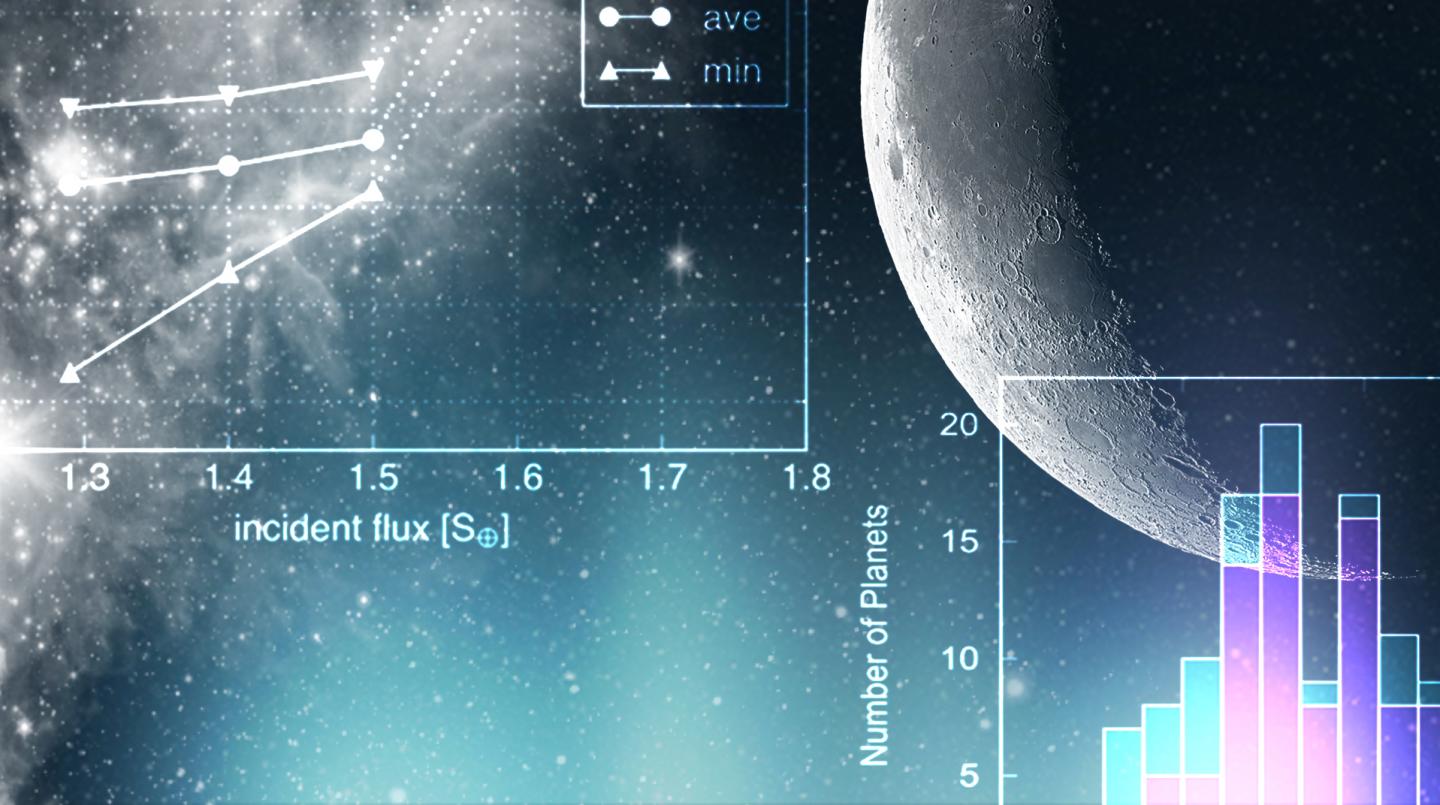 A team from the Tokyo Institute of Technology has discovered at least 15 new exoplanets orbiting small, cool stars near our solar system, including one “super-Earth” that could harbor liquid water.

The discovery was made based on data from NASA Kepler spacecraft’s K2 mission and follow-up observations using ground-based telescopes, including the Subaru Telescope in Hawaii and the Nordic Optical Telescope in Spain.

According to the researchers, the stars—called red dwarfs—could lead to further information on planetary formation and evolution.

“It’s important to note that the number of planets around red dwarfs is much smaller than the number around solar-type stars,”  Teruyuki Hirano of Tokyo Institute of Technology’s Department of Earth and Planetary Sciences, said in a statement. “Red dwarf systems, especially coolest red dwarfs, are just beginning to be investigated, so they are very exciting targets for future exoplanet research.”

One of the stars—K2-155, an exceedingly bright red dwarf that is about 200 light years away from Earth—has three transiting super-Earth’s that are slightly bigger than the actual Earth. Of the three super-Earths, K2-155d—the outermost planet—has a radius 1.6 times that of Earth and could be within the host star’s habitable zone.

K2-155d could potentially have liquid water on its surface based on the three-dimensional global climate simulations. The researchers will need a more precise estimate of the radius and temperature of K2-155, likely using interferometric techniques, to conclude definitively whether K2-155d is habitable.

“In our simulations, the atmosphere and the composition of the planet were assumed to be Earth-like, and there’s no guarantee that this is the case,” Hirano said.

While the radius gap of planets around solar-type stars has been reported previously, the study represents the first time that researchers have shown a similar gap in planets around red dwarfs. According to Hirano, the gap is likely due to the lack of large planets in the proximity of host stars, which is caused by photoevaporation, which can strip away the envelop of the planetary atmosphere.

The team is also investigating the relationship between planet radius and metallicity of the host star.

”Large planets are only discovered around metal-rich stars and what we found was consistent with our predictions,” Hirano said. “The few planets with a radius about three times that of Earth were found orbiting the most metal-rich red dwarfs.”

The studies were conducted as part of the KESPRINT collaboration, a group formed by the merger of KEST (Kepler Exoplanet Science Team) and ESPRINT (Equipo de Seguimiento de Planetas Rocosos Intepretando sus Transitos) in 2016.

With the planned launch of NASA’s Transiting Exoplanet Survey Satellite (TESS) in April 2018, Hirano said it is possible that even more planets will be discovered.

“TESS is expected to find many candidate planets around bright stars closer to Earth,” he said. “This will greatly facilitate follow-up observations, including investigation of planetary atmospheres and determining the precise orbit of the planets.”

The study was published in The Astronomical Journal.