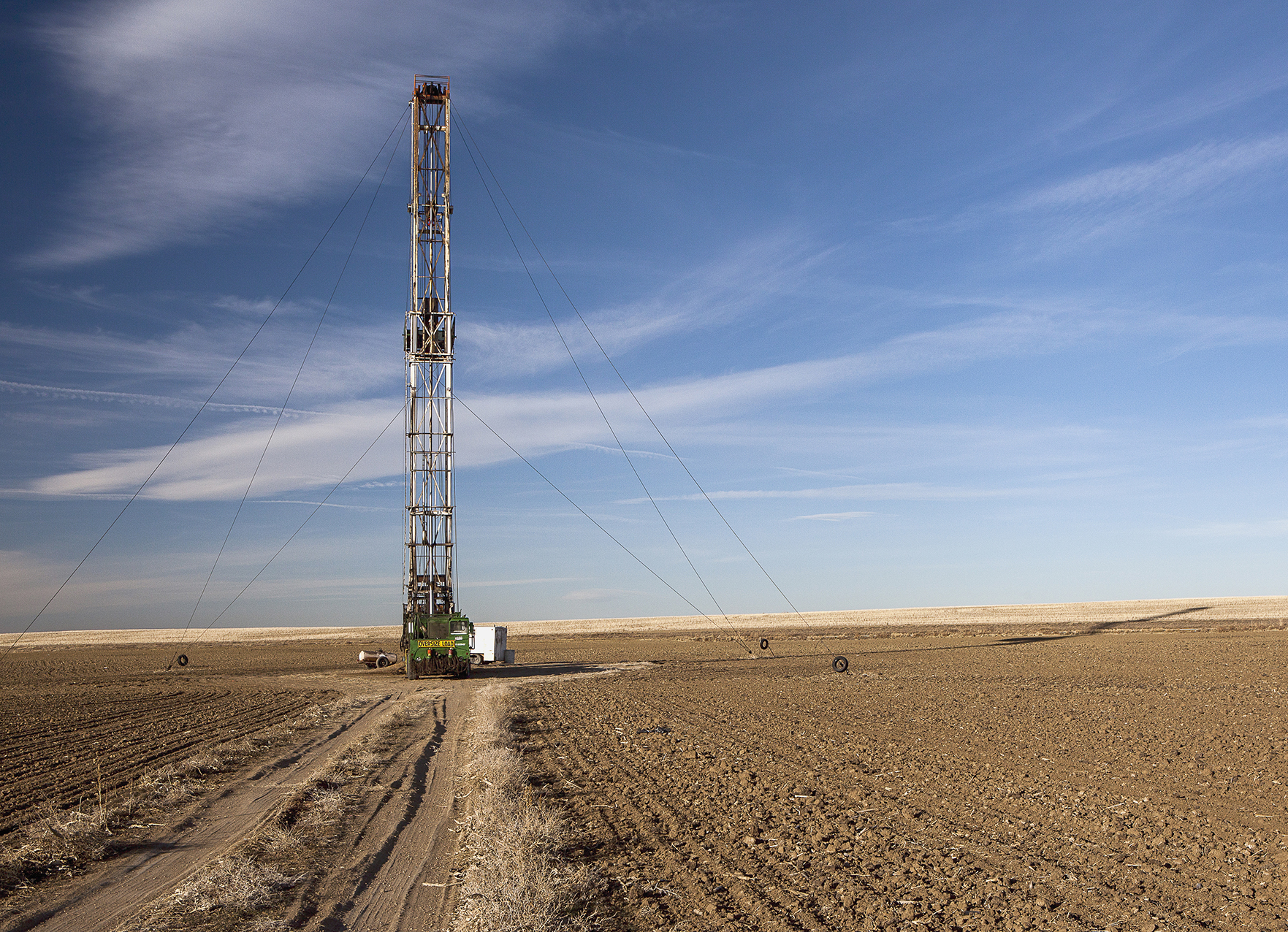 In 2016, surveys in both America and the U.K. show public support for fracking dwindling.

A new survey shows support for fracking in the U.K. at an all-time low, despite a horizontal drilling project being recently approved by the government and set to begin in Lancashire.

For the first time since the University of Nottingham began conducting the ‘Survey of Public Attitudes to Shale Gas Extraction in the UK’ in March 2012 more people surveyed oppose fracking than support it.

In the survey, conducted between Sept. 29 and Oct. 3, 41 percent of the 4,492 respondents said they oppose fracking, while 37.3 percent said they were in favor of the practice.

The poll is designed to track changes in awareness of shale gas and what the public believes to be the environmental impacts of its extraction and use, as well as its acceptability as an energy source.

Hydraulic fracturing or ‘fracking’ is a drilling method to capture natural gas deposits deep beneath ground. During the process a mix of water, sand and chemicals is pumped more than a mile underground, causing explosions that unlock the pockets of natural gas.

Earlier versions of those surveyed showed the public becoming increasingly convinced that shale gas would provide cheaper and cleaner energy and less concerned about potential impacts of fracking, such as earth tremors and water contamination.

However, the public perception changed on fracking in August 2013 when residents and environmentalists protested fracking near Balcombe, a village in West Sussex.

Following the protests, support for fracking plummeted and continued to dwindle over a three-year period.

In the survey taken in July 2013, just one month before the Balcombe protests, 58.3 percent of those surveyed favored fracking, while the 2016 survey shows a drop in support of more than 20 percent from 2013.

Mathew Humphrey, professor from the School of Politics and International Relations at the University of Nottingham and co-director of the survey, said the survey results show the public does not favor fracking.

“In over four years of running The University of Nottingham shale gas survey, these are the most negative overall results that we have seen, just at the time when the government has approved the U.K.’s first horizontally drilled well in Lancashire,” Humphrey said in a statement. “The downturn in public attitudes that we first saw after the Balcombe protests in 2013 has persisted for far longer than we might have expected.

“This may partly reflect lower energy prices making the apparent need for shale gas less urgent and so less worthy of the potential risks. The results show that the government will increasingly have its work cut out selling fracking to the U.K. public,” he added.

The U.K. survey comes a few months after a similar poll in America showing increased opposition to fracking.

A March Gallup poll reveals 51 percent of the people surveyed oppose fracking, while just 36 percent are in favor of it. The 2016 results are significantly down from 2015 where 40 percent opposed fracking and 40 percent favored it.

The Gallup poll also showed that Americans are becoming more aware and knowledgeable about fracking. In the 2015 poll, 19 percent of those who answered said they did not know about or have an opinion on fracking. The number of undecided respondents dropped to 13 percent in 2016.

A spokesperson for the Geological Society of America declined to comment on the survey results. According to the society’s website, “the Geological Society of America does not have a position statement on hydraulic fracturing,” but the website did say it is unclear whether the environmental and health issues being raised publicly relate specifically to hydraulic fracturing or more generally to the development of unconventional petroleum resources or to other aspects related to all oil and gas development.