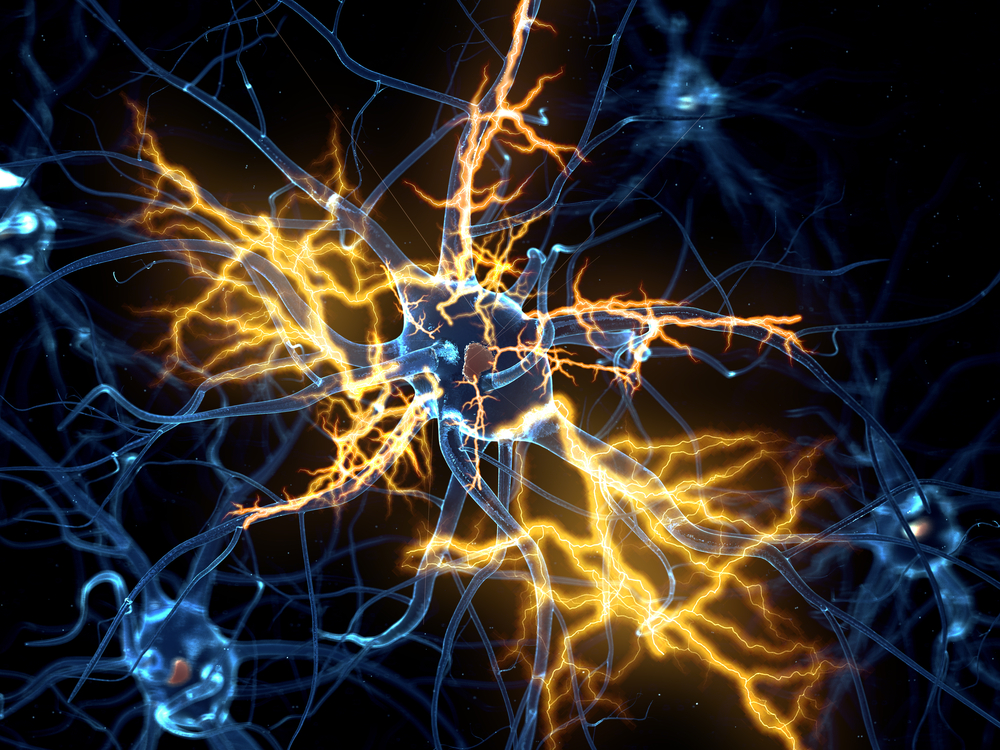 Eli Lilly and Merck are two examples of drug makers who had funneled substantial amounts of money into testing experimental therapies for Alzheimer’s disease that were successful in the initial stages of clinical development, but failed in the pivotal third phase.

The pipeline for drugs focusing on Parkinson’s disease has seen mixed results as well.

There are a number of treatments available that can help with symptoms associated with the disorder although none of these products can target the underlying cause of the disease.

Yet, obstacles like this are not hindering the quest of two new startups attempting to manufacture potent medications for neurological disorders.  Indeed, Rodin Therapeutics and Disarm Therapeutics both announced they’ve secured financing for therapies treating synaptic loss and axonal degeneration, respectively. Here’s a closer look:

This venture is a biotechnology company focused on finding and developing new drugs that boost synaptic resilience.

Their strategy focuses on performing research showing synaptic loss and dysfunction as a primary pathology in Alzheimer’s and other neurological conditions.

They are working on a series of brain-penetrant small molecule drugs intended to boost pathways that play an important role in synaptic function without raising any safety concerns.

Rodin recently completed a $27 million financing round including returning investor Atlas Venture as well as further participation from Third Point Ventures and GV, the venture capital arm of Google.

“Rodin Therapeutics is driven by a desire to develop innovative solutions that will have a profound impact on patients living with severe neurological diseases,” said Rodin’s President and CEO Adam Rosenberg, in a statement. “We’ve made tremendous progress in advancing our proprietary compounds and establishing a novel translational approach to measuring pro-synaptic effects in a clinical setting. This funding is a testament to the strength of our team, and will help accelerate our programs towards clinical trials.”

Essentially, the company will use these funds to design treatments for multiple phenotypically diverse diseases like traumatic brain injury, post-traumatic stress disorder, along with Parkinson’s and Alzheimer’s.

The biotech’s emerging portfolio of therapeutics will inhibit the SARM1 protein, which the scientific founders of Disarm identified as the central driver of axonal degeneration, according to the announcement.

“Solving the puzzle of axonal degeneration has challenged scientists and physicians for more than a century,” said Jason Rhodes, partner at Atlas Venture, and co-founder, chairman, and acting CEO of Disarm Therapeutics, in a statement. Now, for the first time, we have a therapeutic approach to directly prevent the loss of axons in patients with diseases including multiple sclerosis, amyotrophic lateral sclerosis, glaucoma, and peripheral neuropathies.”

Next, the team at Disarm will use the funding to help launch human proof of concept studies in a range of neurological diseases.