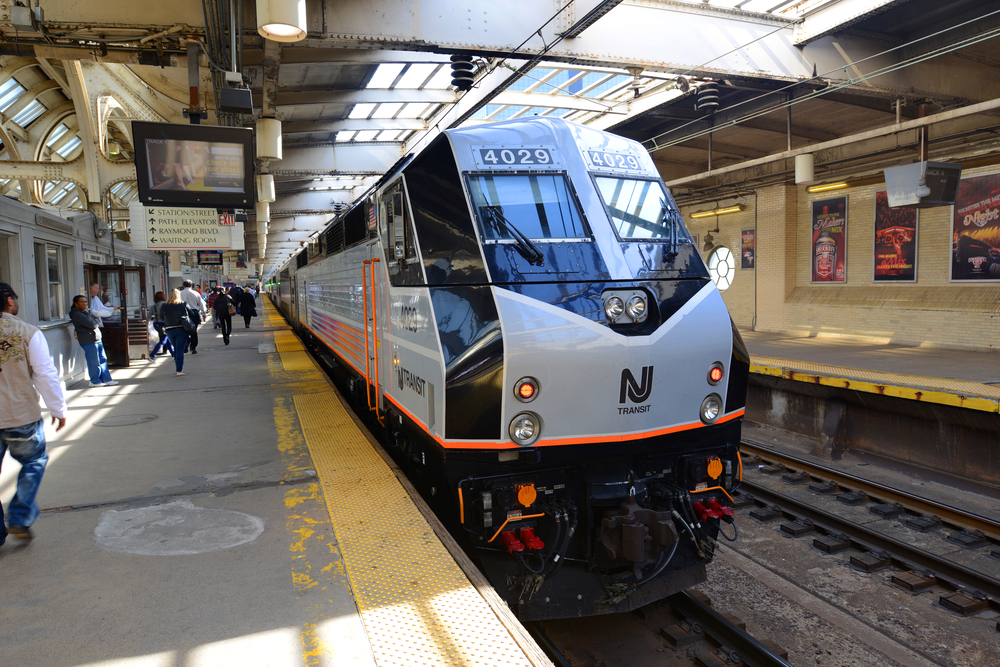 U.S. Transportation Secretary Elaine L. Chao today announced $1.5 billion in discretionary grant funding to 91 projects in 49 states and the District of Columbia. The grants are made through the Better Utilizing Investments to Leverage Development (BUILD) Transportation Grants program and support road, rail, transit, and port infrastructure projects across the country.

“BUILD transportation grants are major investments in road, rail, transit, and port projects that serve as a down payment on this administration’s commitment to America’s infrastructure,” said U.S. Transportation Secretary Elaine L. Chao.

Demand for BUILD grants far exceeded available funds, and the locally-driven nature of the applications was clear in their volume and geographic diversity.  851 eligible applications from all 50 states, as well as U.S. territories, and the District of Columbia were sent in response to the BUILD Notice of Funding Opportunity (NOFO), nearly double the applications received in 2017. Overall, applicants in 2018 requested more than $10.9 billion in funding.

Project applications were evaluated by a team of 222 career staff in the Department and selected based on established criteria. The criteria included safety, economic competitiveness, quality of life, environmental protection, and state of good repair. Further criteria included innovation, such as projects supporting Autonomous Vehicles infrastructure, broadband service to underserved communities, as well as projects that demonstrate partnerships between the public and private sectors, and non-Federal revenue for transportation infrastructure investments. The Department prioritized rural projects that aligned with the criteria and addressed rural infrastructure needs.

Several selected projects will contribute to America’s energy independence. The Permian Basin projects and the Port Arthur Multimodal Rail Expansion and Berth Expansion Project will both contribute to the efficient transportation of domestic energy products. Border security infrastructure is also supported through BUILD Transportation grants, with projects such as the Calexico East Port of Entry Bridge Expansion in California making bridge improvements to accommodate freight traffic and improving other transportation facilities at the border crossing.

The Consolidated Appropriations Act of 2018 appropriated $1.5 billion for BUILD Transportation grants. For this round of BUILD Transportation grants, the maximum grant award is $25 million for a single project, and no more than $150 million can be awarded to a single state. There is a $5 million minimum award for projects located in urban areas, and a $1 million minimum for rural projects.