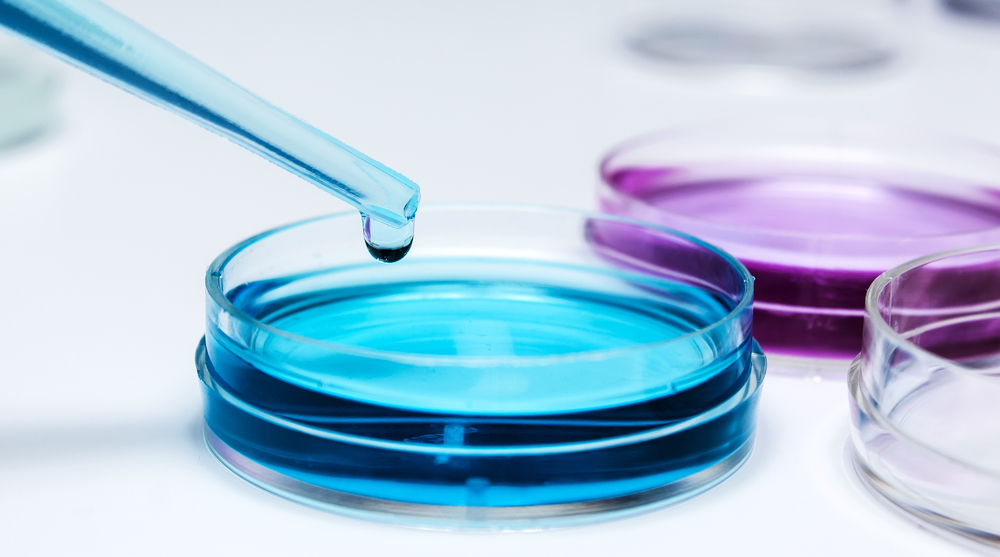 A treatment billed as a potential breakthrough in the fight against disease, including cancer, could back-fire and make the disease fitter and more damaging, new research has found.

Ground-breaking research has found that introducing ‘friendlier’ less-potent strains into a population of disease-causing microbes can lead to increased disease severity.

The surprise findings by a team of scientists at the University of Exeter has led to calls for urgent research into the implications of using ‘fire to fight fire’ to combat disease. The research shows that far from being a ‘silver bullet’ to weaken disease, the practice of introducing pacifist microbes into a host could make the aggressive pathogen stronger, which could hamper disease management.

Until now, introducing friendlier cousins, which do not cause severe disease, into a population of pathogens has been shown to reduce disease severity and damage to the infected host. It has been suggested that this approach could be an effective way of treating cancer, and research so far has proved effective and promising. For example, scientists have already produced encouraging results in the fight against Clostridium difficile infections that are so common in our hospitals.

But the University of Exeter scientists tested this strategy using a plant pathogen, and found the therapy could go dramatically wrong, with devastating consequences for the host plant.

A team lead by Professors Ivana Gudelj, a mathematical biologist and Nick Talbot, a plant disease specialist, investigated the devastating rice blast disease. They introduced a mixed population of the fungus that causes this disease into rice, where the mixture included an aggressive strain and a pacifist mutant. They expected that the overall disease severity would decrease because of the presence of the pacifist strain. However, they found the opposite. The rice plants succumbed to much more severe disease.

The Exeter University research, published in eLife, shows that the therapy can in some circumstances have the opposite effect, and that the way the pathogen will behave can be unpredictable, leading to more severe disease. The research highlights the need for these new strategies to be carefully tested before they are used therapeutically.

The scientists used cooperation theory and mathematical modelling to identify the reason for their surprising result. They found that in some circumstances pacifists “helped” aggressive microbes to be more efficient in utilising resources obtained from the host.

Professor Ivana Gudelj, who led the research, said: “Our study shows that a promising disease management strategy may not always be effective and indeed may have damaging unforeseen consequences. Importantly, our work also provides a foundation for the analysis of when, and why, this can happen. We find that the mechanisms driving our unexpected findings when treating rice blast infection are pertinent for many diseases involving bacterial and fungal pathogens”

Developing new ways of treating infectious disease has become more pressing with the development of resistance to antibiotics.

One strategy being explored to treat infections that resist current drugs involves neutralising the disease-causing agent. This strategy involves extracting the agent from the patient so that scientists can remove components of the microbe’s DNA in order to neutralise the disease.

This new harmless agent is then grown in the lab and re-introduced to the disease site with the expectation that it will out-compete its more harmful cousin by stealing resources the disease needs to proliferate. Such research has proved effective in several lab tests.

Professor Nick Talbot, Professor of Molecular Genetics and expert in plant diseases, said: “The strategy of introducing less aggressive microbes to fight more aggressive ones may prove effective to control some crop disease, but our study shows that they are not a silver bullet and caution needs to be exercised. We need to understand how microbes interact with each other in natural settings, before we can try to alter their ability to cause disease in this way. Our study also shows why mathematicians and biologists need to work together more often, because we would not have understood this phenomenon at all without the mathematical analysis carried out.”

Richard Lindsay, a PhD student who worked on the research team, added: “Our findings are of central importance in understanding how microbial infections evolve, but also have wider significance for the treatment of cancer and the therapeutic control of disease in humans, animals and plants.”