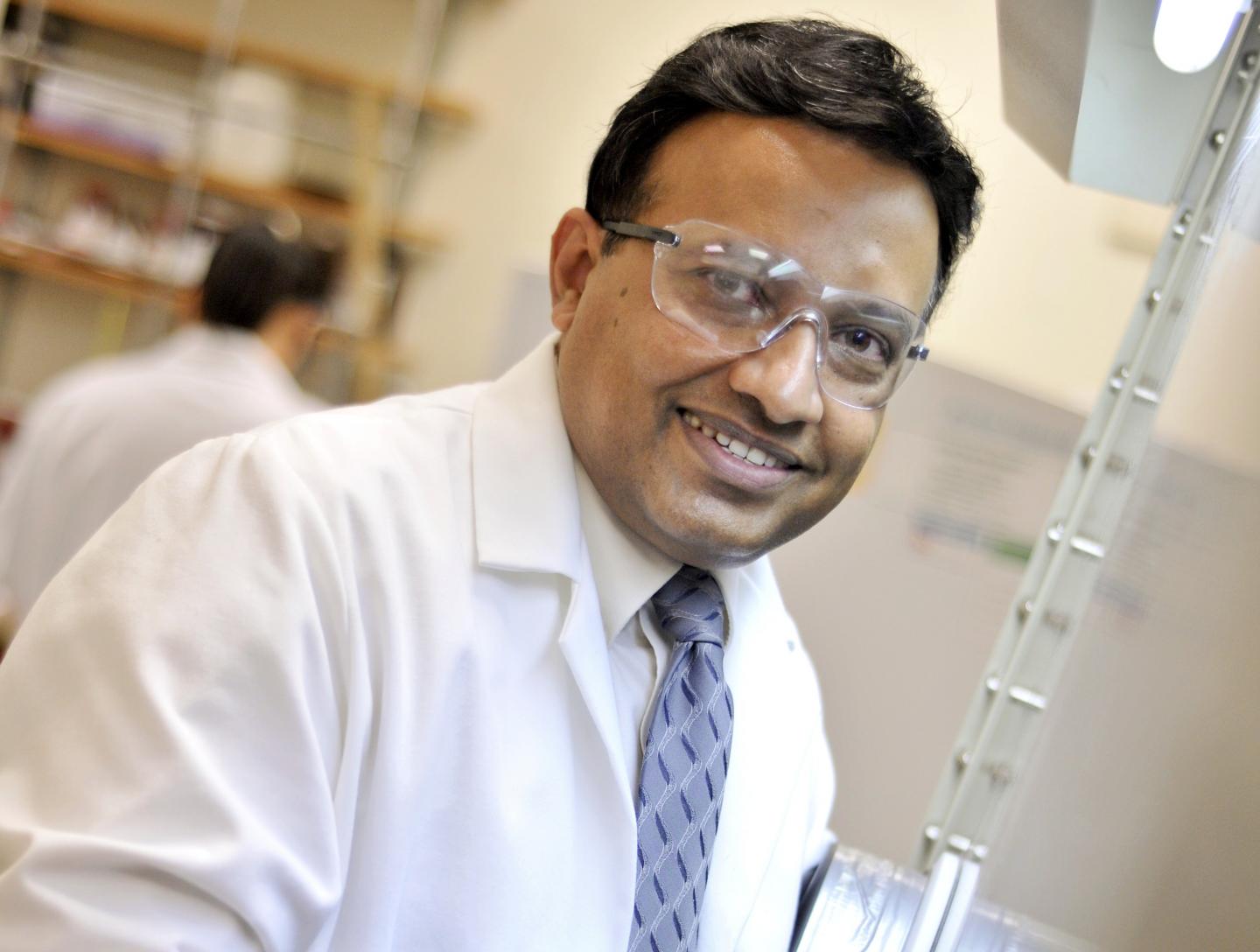 Researchers at The University of Texas at Arlington have filed a provisional patent application on a new copper compound that can be used to purify ethylene for use as a raw material in the production of plastics such as polyethylene or PVC, as well as other industrial compounds.

“Our new technology uses a copper compound that can selectively absorb ethylene in the solid state, leaving ethane out, with the minimum amount of energy release,” he added.

Ethylene absorption by the newly discovered copper complex is easily reversible, so the absorbed ethylene can then be released and recovered using mild temperature or pressure changes, resulting in the regeneration of the starting copper complex, which can be reused multiple times.

“As a result, our new technology is both highly sustainable and very energy-efficient, and could represent a real breakthrough in the separation of olefins like ethylene and propylene from paraffins, which currently accounts for 0.3 percent of global energy use, roughly equivalent to Singapore’s annual energy consumption,” Dias said.

The researchers have reported their new technology in the international journal Angewandte Chemie, in the article “Low net heat of adsorption of ethylene achieved by major solid-state structural rearrangement of a discrete copper complex.” The paper describes how the release of a very low level of heat during the absorption process is the result of the accompanying structural rearrangement of the copper complex upon exposure to ethylene.

Fred MacDonnell, UTA chair of chemistry and biochemistry, congratulated Dias on the development of this new technology.

“Dr. Dias and his colleagues have taken on the challenge of improving one of the most relevant chemical separations, and one needed for multiple industrial processes and the production of products used throughout our daily lives,” MacDonnell said. “This could have very important implications for the costs associated with producing these goods, and also radically improve the environmental impact by reducing the heat emitted to the atmosphere.”