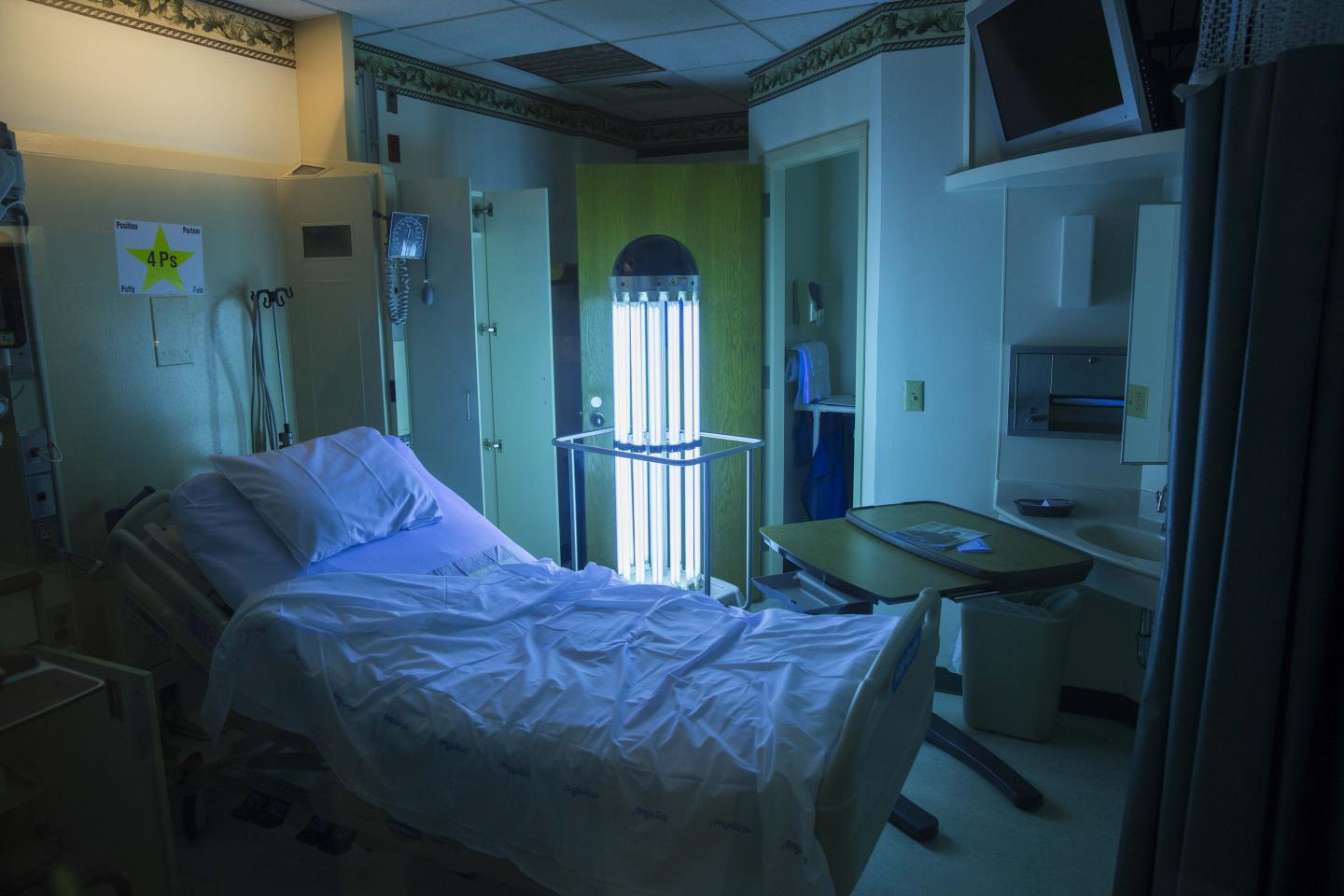 A specialized device could be a strong asset for hospitals seeking solutions to eliminating drug-resistant superbugs.

UVC machines, which emit a form of ultraviolet light in conjunction with standard chemical disinfection, shows early signs that it can cut transmission of four prominent bacterial strains by 30 percent.

Each testing location used a portable machine called the Tru-D SmartUVC to begin disinfecting rooms where patients with this specific bacteria had been staying, according to the Duke.

“Some of these germs can live on the environment so long that even after a patient with the organism has left the room and it has been cleaned, the next patient in the room could potentially be exposed,” said Dr. Deverick J. Anderson, lead investigator of this trial and infectious disease specialist at Duke University, in a statement.

Over a 30 minute period, the device emitted UVC light in an empty room where it destroys bacteria by disrupting its DNA. Next, the investigators tested standard disinfection using quaternary ammonium on its own against three other cleaning methods including ammonium followed by UV light, chlorine bleach in place of ammonium and no UV light, as well as cleaning the area with bleach and UV light.

Results had shown the most effective technique was using quaternary ammonium followed by UV light, which had the most impact on MRSA transmission, leading to a 22 percent reduction. Chlorine reduced VRE transmission by 57 percent whereas adding UV light to this regimen saw transmission drop by 64 percent.

These methods had no impact on C. diff and the incidence of Acinetobacter was relatively minor.

Overall, this experiment illustrates an opportunity where hospitals can improve their standard disinfectant regimens, but Anderson noted tactics like stringent hand-washing and limiting staff contact with infected individuals was still important to uphold.

The team’s next steps will consist of exploring other methods for taking out these pathogens, including  harnessing safe non-ultraviolet lights that can be used with people in the room.