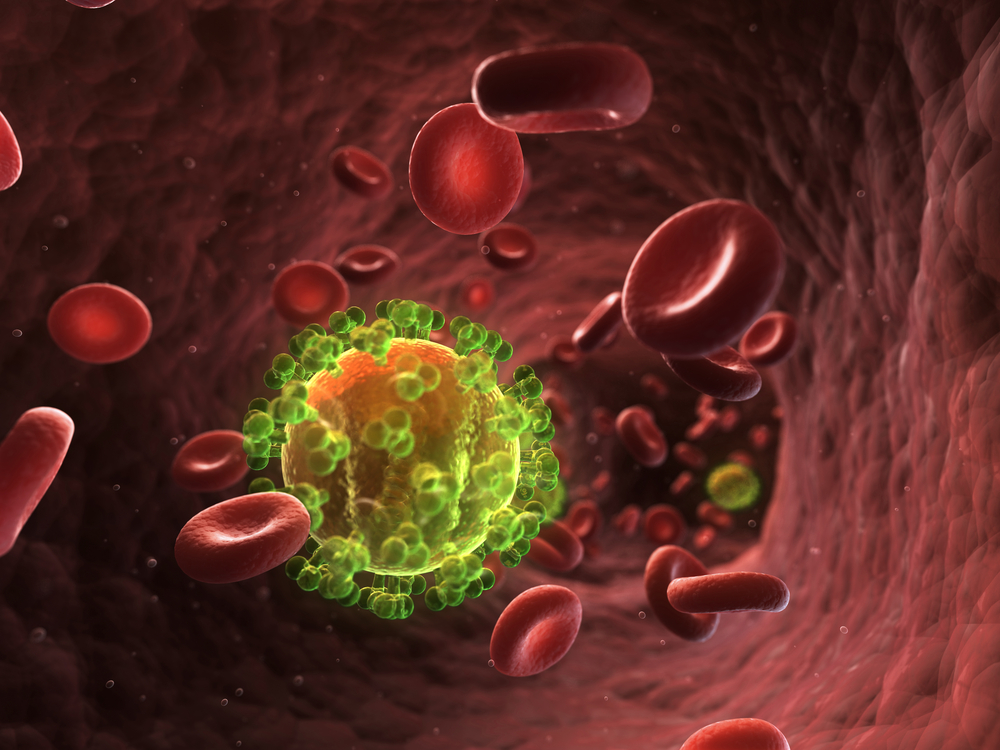 ViiV Healthcare today announced the start of a phase 3 program to support regulatory filings for a two-drug regimen of dolutegravir (Tivicay) and lamivudine (Epivir) as a treatment for HIV-1 infection in adults who have not received prior antiretroviral therapy.

The phase III programme comprises two identical studies (GEMINI 1 and 2) comparing a two-drug regimen of dolutegravir plus lamivudine with a three-drug regimen of dolutegravir plus the fixed-dose tablet tenofovir/emtricitabine (Truvada). The studies together will include approximately 1,400 men and women living with HIV and are being conducted at research centres in Europe, Central and South America, North America, South Africa and Asia Pacific.

HIV care is a long-term prospect for those living with the disease, requiring life-long adherence to treatment. Since the introduction of highly active antiretroviral therapy 20 years ago, HIV treatment regimens have predominantly included three antiretroviral drugs. ViiV Healthcare is looking to the future and exploring how HIV treatment could evolve to reduce drug exposure and improve treatment adherence, while maintaining the level of efficacy achieved with three-drug regimens.

John C Pottage, Jr, MD, Chief Scientific and Medical Officer, ViiV Healthcare, commented, “We believe the clinical profile for dolutegravir presents an important opportunity to investigate the possibility of first-line treatment of HIV with a two-drug regimen. With this ambitious phase III programme, we will explore whether this two-drug regimen can fundamentally change the existing HIV treatment strategy, reducing the number of medications and potentially streamlining treatment regimens for people living with HIV.”

The GEMINI trials are the third development programme undertaken by ViiV Healthcare to investigate a two-drug regimen for the treatment of HIV.