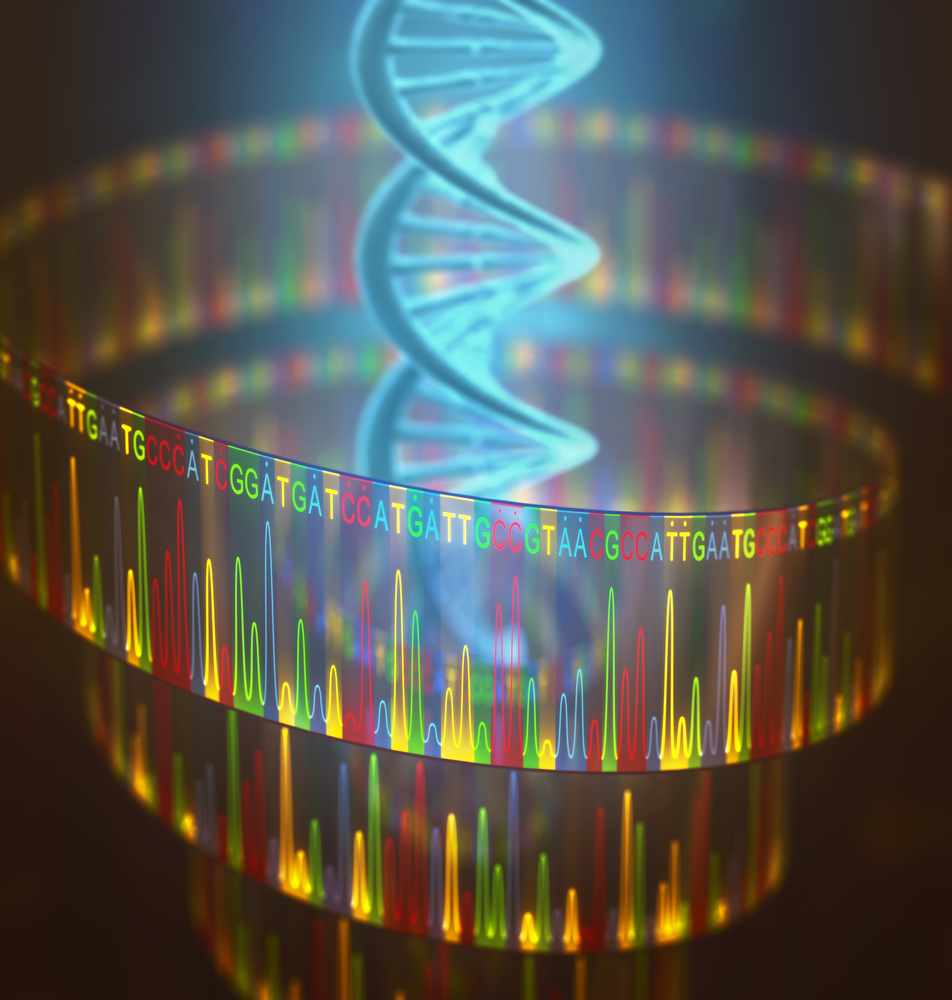 Voyager Therapeutics, a clinical-stage gene therapy company developing life-changing treatments for severe neurological diseases, announced dosing of the first patient in a Phase 1 trial aimed at further optimizing the surgical delivery of VY-AADC01 for advanced Parkinson’s disease.  This planned Phase 1 trial explores a posterior (i.e., back of the head) surgical delivery approach, compared to Cohorts 1-3 from a separate, ongoing Phase 1b trial that used a transfrontal (i.e., top of the head) surgical delivery approach, into the putamen, a specific region of the brain targeted by Voyager’s gene therapy program.  A posterior approach could better align the infusion of VY-AADC01 with the anatomical structure of the putamen to potentially reduce the total procedure time and increase the total coverage of the putamen.  The administration of VY-AADC01 with this posterior approach was well-tolerated by the patient.  No serious adverse events were reported and the patient was discharged from the hospital the day after surgery.

“We are excited to successfully dose the first patient with this new surgical delivery approach,” said R. Mark Richardson, M.D., Ph.D., Director of Epilepsy and Movement Disorders Surgery at the University of Pittsburgh Medical Center and an investigator in the trial.  “Reducing the number of bilateral surgical infusions from two with the transfrontal approach to one with the posterior approach is likely to reduce the total procedure time for this innovative program to treat advanced Parkinson’s disease.”

“Along with the potential to reduce the procedure time, this approach may also increase the coverage of the brain region we are targeting with VY-AADC01,” said Bernard Ravina, M.D., chief medical officer at Voyager.  “Preliminary total procedure time and putaminal coverage data from this trial that continues to enroll will be available during the third quarter of 2017 and will help inform the design of the pivotal Phase 2-3 program planned to initiate during late 2017.”

About Parkinson’s Disease and VY-AADC01

Parkinson’s disease is a chronic, progressive and debilitating neurodegenerative disease that affects approximately 700,000 people in the U.S.1 and seven to 10 million people worldwide2.  It is estimated that up to 15% of the prevalent population with Parkinson’s disease, or approximately 100,000 patients in the U.S., have motor fluctuations that are refractory, or not well-controlled, with levodopa.  While the underlying cause of Parkinson’s disease in most patients is unknown, the motor symptoms of the disease arise from a loss of neurons in the midbrain that produce the neurotransmitter dopamine.  Declining levels of dopamine in this particular region of the brain leads to the motor symptoms associated with Parkinson’s disease including tremors, slow movement or loss of movement, rigidity, and postural instability.  Motor symptoms during the advanced stages of the disease include falling, gait freezing, and difficulty with speech and swallowing, with patients often requiring the daily assistance of a caregiver.

There are currently no therapies that effectively slow or reverse the progression of Parkinson’s disease.  Levodopa remains the standard of care treatment, with its beneficial effects on symptom control having been discovered over 40 years ago3.  Patients are generally well-controlled with oral levodopa in the early stages of the disease, but become less responsive to treatment as the disease progresses.  Patients experience longer periods of reduced mobility and stiffness termed off-time, or the time when medication is no longer providing benefit, and shorter periods of on-time when their medication is effective.