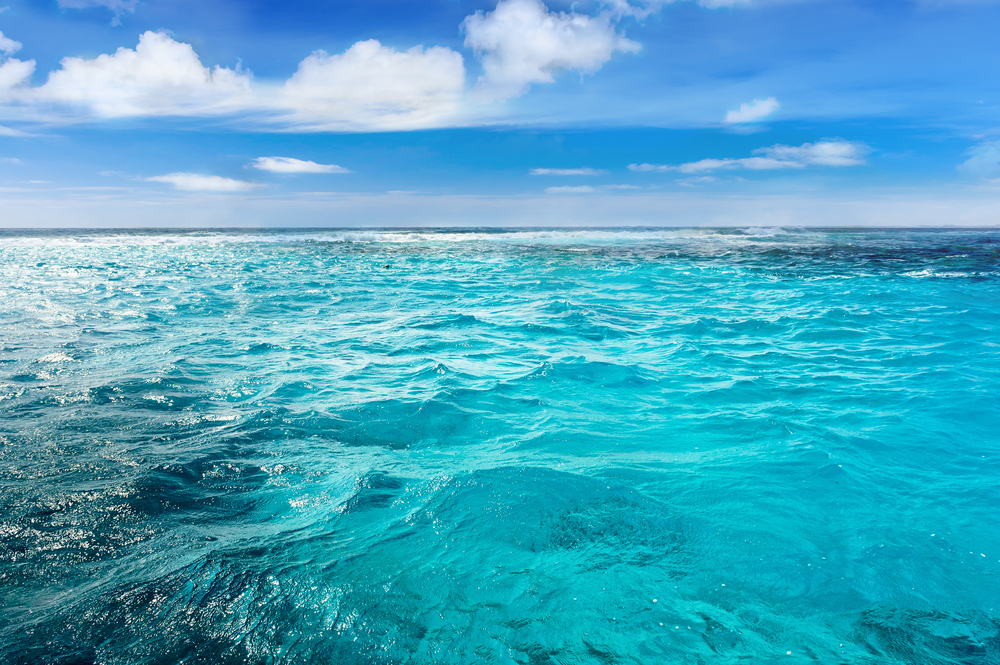 The temperature and salinity of seawater are key drivers for the global ocean circulation system. Warm and saline water transported poleward cools at the surface when it reaches high latitudes and becomes denser and subsequently sinks into the deep ocean. This process is called convection. At depth, the water is circulated back towards the equator drawing new water masses behind it. Deep convection occurs only in a few regions around the globe, including the Irminger Sea and the Labrador Sea near Greenland. But what happens if additional freshwater, for example from melting glaciers, enters this system? Model calculations predict a possible weakening of deep convection, but so far this could not be confirmed by direct observations.

By using long-term observations, scientists from the GEOMAR Helmholtz Centre for Ocean Research Kiel have now shown that freshwater has already impacted convection in the last decade. The results have been published in the international journal Nature Climate Change.

The study is based on the analysis of data obtained from moored observatories in the Labrador Sea and the Irminger See and from oceanographic floats. In addition, satellite observations of the ocean surface and atmospheric data were included. “For various periods over the last 60 years, we have been able to combine important processes: atmospheric variability, such as the North Atlantic Oscillation, water and air temperatures, the occurrence of fresh surface water, and the duration of convection,” explains Dr. Marilena Oltmanns from GEOMAR, lead author of the study.

The evaluation of the data show a clear correlation between the sea surface temperatures in the Irminger Sea in summer, the amount of surface freshwater in this region and the atmospheric conditions and onset of convection in the following winter. “In case that warm summers with increased surface freshwater occur within extended warm periods, the ocean loses less heat in the following winter. As a result, the fresh surface layer that formed in summer remains stable for a longer time resulting in a delayed onset of convection”, says Dr. Oltmanns.

Typically, freshwater is mixed down by convection each winter. If convection sets in later, a higher proportion of freshwater remains near the surface and combines with freshwater from the following spring. “This effect could add up in future warm periods and thus weaken the convection – especially with regard to the rising temperatures and increased melting”, the oceanographer concludes.

The study reveals the importance of long-term observations at key locations of the global ocean circulation. Dr. Johannes Karstensen, co-author of the study, emphasizes: “Only through long-term measurement programmes the connection between the complex oceanic and atmospheric processes can be identified. Thus, the continuous funding of personnel, ships and material is important–which in this case was provided through the support of individual projects of the German Science Foundation DFG, the German Federal Ministry of Education and Research.”