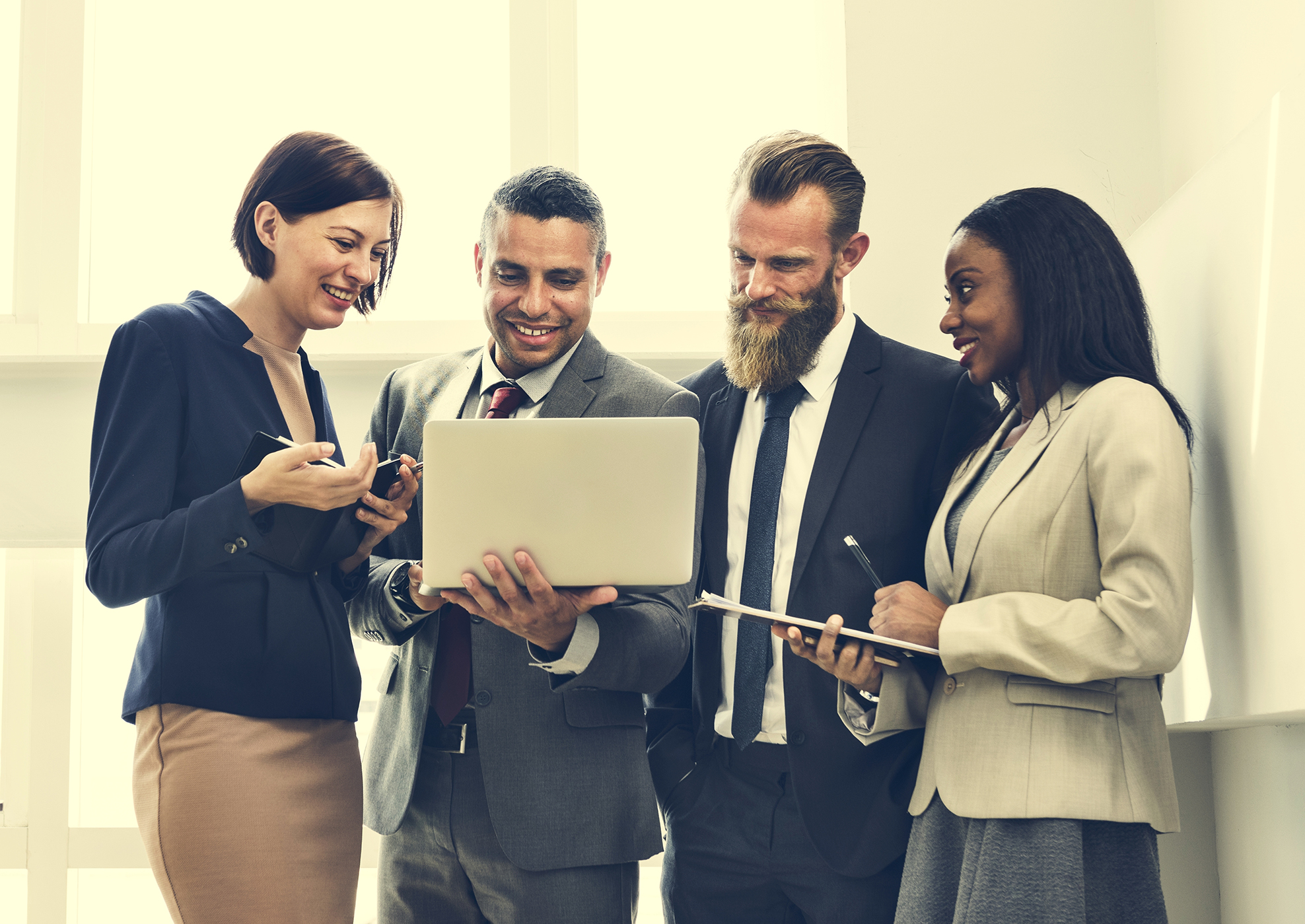 Women make up only 29 percent of the science and engineering workforce, according to NSF, Science & Engineering Indicators, 2016. (Credit: Shutterstock)

“In order to survive, organizations need to diversify; we need more women and we need more minorities in traditional engineering,” said Amy Belton, Ph.D., a biomedical life scientist who spoke at the second annual R&D 100 Conference in Washington, D.C., earlier this month.

In her session titled “The Impact of STEM and Diversity in the 21st Century and Beyond,” Belton emphasized the need to find innovative ways to support and build strong STEM programs that improve a company’s capabilities and lay foundation for future growth.

While the U.S. demand for engineers is increasing—18 percent projected STEM job growth—the STEM pipeline is leaking badly. Only 4 percent of 9th graders earn a STEM (science, technology, engineering and mathematics) degree in 10 years. For African Americans, the STEM yield is 1-2 percent, according to NCES Digest of Education Statistics. Belton says that percentage needs to be increased three times that amount.

The greatest disparities seem to be occurring in engineering, computer science and the physical sciences.

“I think we need to have more exposures for students that would not otherwise be involved. There is a national focus on STEM and we need to go where the people are and not wait for them to come to us,” Belton told R&D Magazine in a post-presentation interview. “We need to have quality STEM activities in low income and diverse communities. We cannot assume that innovation only happens in certain spaces, we must realize that innovation happens everywhere.”

Women make up only 29 percent of the science and engineering workforce. Female scientists and engineers are concentrated in different occupations than are men, with relatively high shares of women in the social sciences (62 percent), biological, agricultural and environmental life sciences (48 percent) and relatively low shares in engineering (15 percent) and computer and mathematical sciences (25 percent).

“Even though we receive half of the degrees (in higher education), we’re not majoring in science. We need to do more in the STEMS,” Belton said during her presentation.

One of the solutions offered to bridge this gender and minority gap in STEM fields, according to Belton, is acknowledging some workplace biases. One of them is the unconscious bias, which is judgement based on looking at someone and determining whether that person can get a job based on how they look alone. Not giving someone a fair shot impacts innovation, according to Belton. Another bias in the workplace is called affinity bias, which means an employer favors someone that looks more like him or her and therefore must be good in a certain field.

“We need to be in the room where decisions are being made about us,” she added, referring to women and minorities.

Belton is a member of Women in Bio, an organization founded in 2002 in the country’s capital that supports women in life sciences from the classroom to the boardroom.

“Women in Bio lets women know they can do anything they put their minds to. They are passionate about exposing, supporting and celebrating women in STEMs,” Belton told R&D.

While Belton stepped down as the chapter president of WIB this October, she is currently working as a Technical Coordinator of the Peer Reviewed Alzheimer’s Research Program and Epilepsy Research Programs at Leidos Health. Leidos Holdings Inc. is a research management and product development organization that bridges government missions and commercial biotech/pharma.

In summary, Belton said she believes some solutions to the diversity gap in STEM fields can be bridged by creating a support system for women to help with the juggle of work and family life, ergo making the field more attractive to the fairer sex. As for attracting minorities, having quality exposures to the career fields and linking them to careers is key.

“I think that as a woman and a minority, there are many obstacles to overcome, but this is not an impossibility,” she concluded. “Many of the obstacles are being overcome daily and the future of diversity in STEM in this country is bright.”