The Earth is vast, from the poles to the some 25,000 miles of Equator encircling the Earth. Satellites have given humankind new aerial views of almost every nook and cranny of the planet.

But getting “ground-truth” observations for scientists in the desolate miles far from civilization, in the dirt and rock, is a very different thing.

What could be a game changer for monitoring nature from thousands of miles away is now being tested and perfected by Los Alamos National Laboratory: the Long-Range Wireless Sensor Network, or LRWSN.

The innovation – and sheer demonstrated reach – of the LRWSN earned it a 2018 R&D 100 Award in November.

The LRWSN has turned the concept on its head, in some ways. An ongoing project monitoring stormwater near the Los Alamos laboratory shows its capabilities. The scientists needed to measure the water runoff during storms in sometimes-treacherous areas, but traditional monitoring presented the usual limitations. 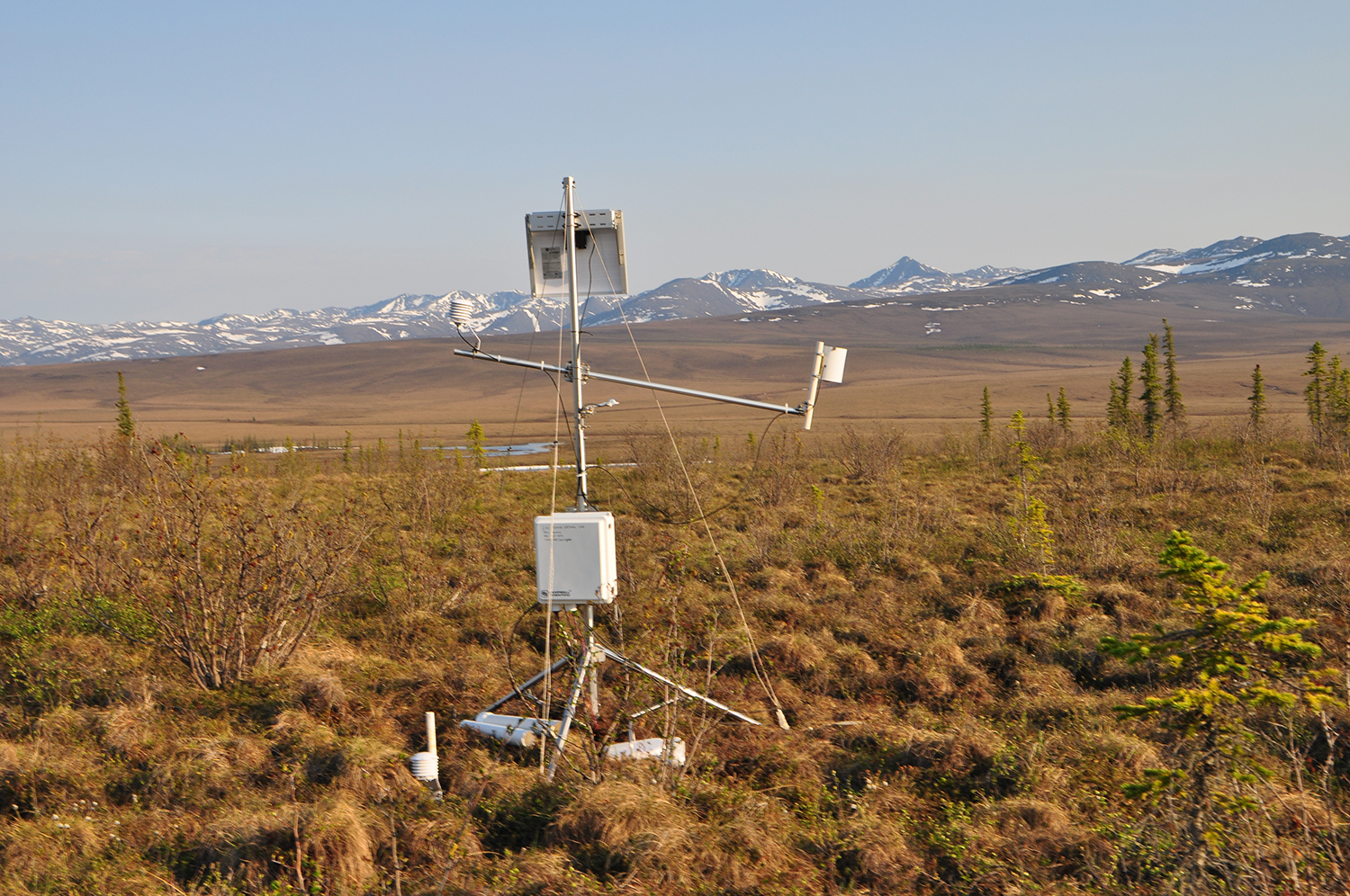 Enter the LRWSN, in late 2017. A total of 100 nodes were spaced out across 39 square miles around Los Alamos, with each of those nodes working off less than a tiny watt of power, according to Frigo. The data collected allows Los Alamos staff to monitor water movement in real-time, and head out to key locations at critical times to understand the surrounding terrain.

The network has been intact more than a year, because of its adaptability.

The concept is both “self healing” and “self-forming.” Basically, the algorithm allows the nodes to efficiently find links with surrounding nodes, forming a chain of data connecting back to a single high-power node. If one node is knocked out, the other nodes simply re-route and find a new chain of connectivity to keep the whole system up, Frigo said.

Other radio-monitoring network technologies allow low-power functionality – but not with the degrees of separation, or distance. For instance, other competing research projects have demonstrated scales of 6 or 11 nodes. Other projects have otherwise shown longer distance with greater power sources for nodes which connect directly back in a “slave-master” configuration. But the Los Alamos breakthrough is combining low power and the “self-healing” intelligence to keep the entire system up and running.

Los Alamos also developed its own hardware to complement its software breakthrough, with the low-power nodes hardier and more efficient than those currently on the market, said Frigo. The Los Alamos team received the patent for the network last July. The lab’s Richard P. Feynman Center for Innovation, its technology transfer division, will be working to commercialize the tool, although no timetables for it being available to others.

“It was pretty critical we owned our own hardware design,” she said.

Already the project has been demonstrated in projects in far flung locations like Abisko Station, Sweden, north of the Arctic Circle and impacted by extreme cold, and also by a Department of Energy environmental assessment project in Selawik, a tiny population center in Northwest Arctic Borough, Alaska. The tool has proven its mettle at those locations, operating continuously at Abisko for more than two years despite temperatures as cold as -25 degrees Celsius.

The radio uses an adaptive mesh PRTP networking protocol that enables a 150 node mesh network with node-to-node distances of 20 km on the Pajarito Plateau. The satellite comms enable data transmission from anywhere on the globe. Credit: Los Alamos National Laboratory

The next challenge is the opposite extreme of the spectrum. The LRWSN will be deployed by the U.S. Department of Fish and Wildlife on Palmyra Atoll, a lush chain of islands 2,000 miles south of Hawaii in the middle of the Pacific Ocean. The extreme heat and humidity, and lush forests of deciduous trees, will further test the network’s capabilities – likely establishing a limit on the range, Frigo said.

“There’s nothing like demonstrating it working in a really harsh environment for 12 months,” she said. “U.S. Fish and Wildlife has all kinds of objectives for it.”

But it could also be deployed in places other than the polar and topical extremes. For instance, an urban network could provide real-time monitoring during a disaster such as an earthquake – despite grid power being completely knocked out. Other uses include in solar farm, border security, and even radiological tracking.

Frigo said the team made the technology so that its innovation made it affordable and durable. Its ongoing monitoring of hydrology for miles around the national laboratory is proving its uses, for more than a year now, she said.

“We have 3,000 vertical feet here that this 39 square miles encompasses, so that’s just incredible,” said Frigo. “Even we are surprised that this little radio is performing so well.”