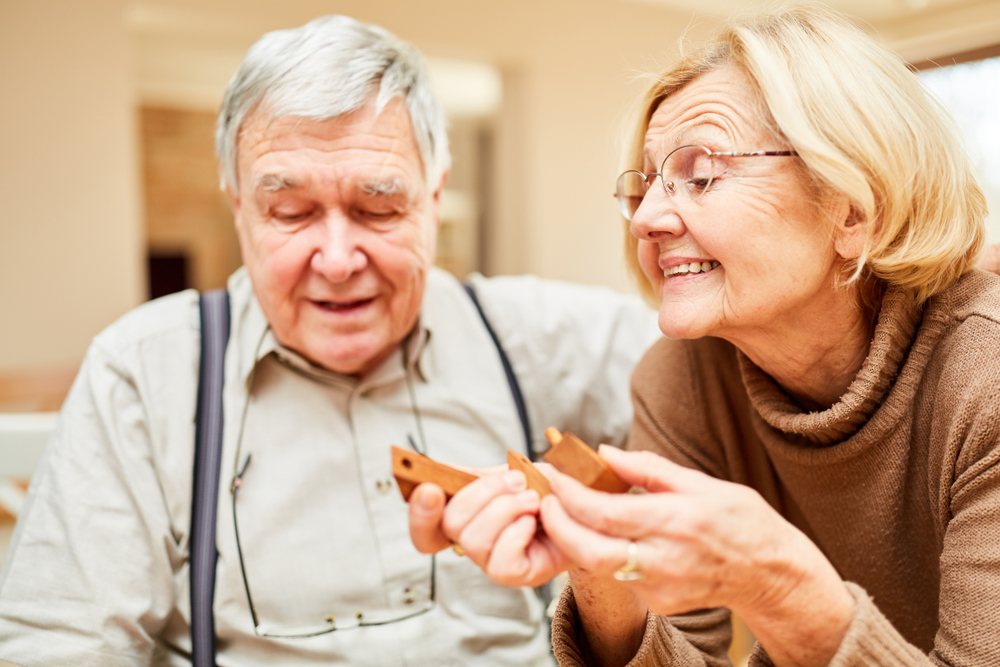 USC scientists say Alzheimer’s could be diagnosed earlier if scientists focus on an early warning within the brain’s circulation system.

That’s important because researchers believe that the earlier Alzheimer’s is spotted, the better chance there is to stop or slow the disease.

“Cognitive impairment, and accumulation in the brain of the abnormal proteins amyloid and tau, are what we currently rely upon to diagnose Alzheimer’s disease, but blood-brain barrier breakdown and cerebral blood flow changes can be seen much earlier,” said Berislav Zlokovic, the Mary Hayley and Selim Zilkha Chair in Alzheimer’s Disease Research at the Keck School of Medicine of USC. “This shows why healthy blood vessels are so important for normal brain functioning.”

In a new review article in the Sept. 24 issue of Nature Neuroscience, Zlokovic and his colleagues recommend that the blood-brain barrier, or BBB, be considered an important biomarker — and potential drug target — for Alzheimer’s disease. Because Alzheimer’s is irreversible, and not fully understood, understanding the first step in the disease process is a critical step in fighting it.

Alzheimer’s afflicts 5.7 million Americans and is expected to impair about 14 million by 2050, according to the U.S. Centers for Disease Control and Prevention. Treatment costs total hundreds of billions of dollars annually in the United States. Alzheimer’s kills more people than breast cancer and prostate cancer combined.

The blood-brain barrier is a filtration system, letting in good things (glucose, amino acids) and keeping out bad things (viruses, bacteria, blood). It’s mostly comprised of endothelial cells lining the 400 miles of arteries, veins and capillaries that feed our brains.

Some evidence indicates that leaks in the blood-brain barrier may allow a protein called amyloid into the brain where it sticks to neurons. This triggers the accumulation of more amyloid, which eventually overwhelms and kills brain cells.

“Something is off with the system when that happens,” said Arthur Toga, director of the Laboratory of Neuro Imaging (LONI) and the USC Mark and Mary Stevens Neuroimaging and Informatics Institute at the Keck School of Medicine. “Healthy people have amyloid in their bodies. When the system is dysregulated, amyloid can build up and cells die off.”

Blood-to-brain leaks are seen in other neurodegenerative diseases, such as Huntington’s disease, Parkinson’s and multiple sclerosis.

BBB leaks can be detected with an intravenously administered contrast substance in concert with magnetic resonance imaging. Brain microbleeds, another sign of leakage, also can be picked up with MRI. A slowdown in the brain’s uptake of glucose, visible via PET scan, can be a another result of BBB breakdown.

Zlokovic notes that these aren’t tests routinely offered at a doctor’s office.