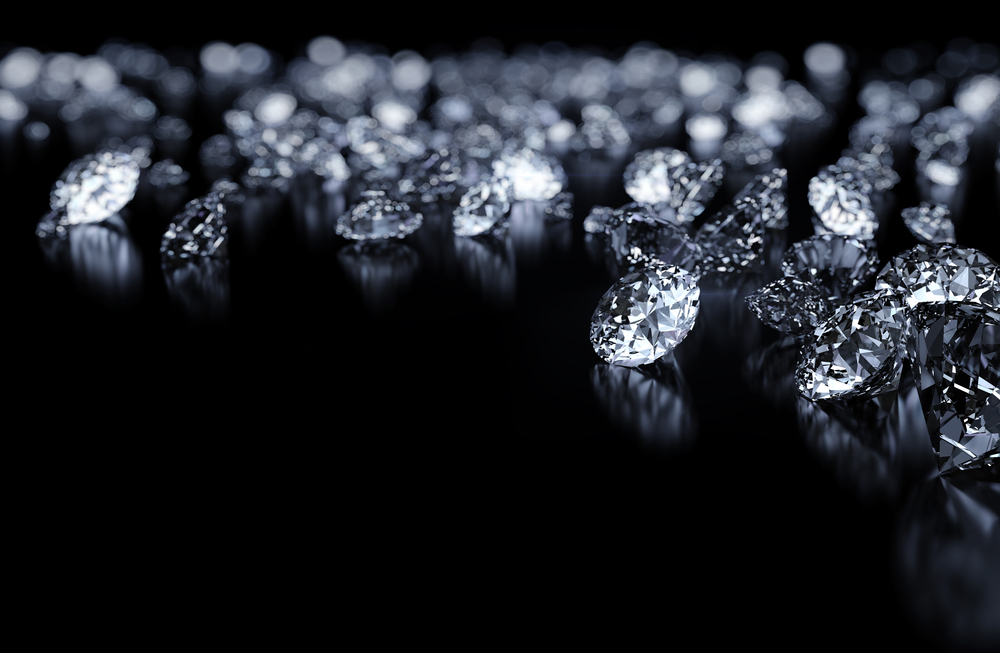 While defects in a diamond are mostly undesirable, certain defects are a quantum physicist’s best friend, having the potential to store bits of information that could one day be used in a quantum computing system.

Applied physicists at Cornell University have demonstrated a technique for engineering some of the key optical properties of those defects, providing a new tool for exploring quantum mechanics.

A group of researchers led by Greg Fuchs, professor of applied and engineering physics, have become the first to use vibrations produced by a resonator to help stabilize those optical properties, forcing the diamond’s electrons into an excited orbital state. The research is detailed in the paper “Orbital State Manipulation of a Diamond Nitrogen-Vacancy Center Using a Mechanical Resonator,” published April 17 in the journal Physical Review Letters.

Much like a computer’s transistors record binary information by being either “on” or “off,” the internal states of these atomic-scale diamond defects can also represent bits of information, such as its spin – an intrinsic form of angular momentum – being “up” or “down.” But unlike transistors, which only have two states, spin possesses the quantum ability to be up and down at the same time. Used in combination, these quantum states could record and share information exponentially better than transistors, allowing computers to perform certain calculations at once-unimaginable speeds.

The challenge: It’s difficult to transfer quantum information from one place to another. Physicists have experimented with a number of materials and techniques for doing so, including the use of optical properties inside the atomic defects of diamonds known as nitrogen-vacancy centers.

“One thing diamond nitrogen-vacancy centers can be quite good at is communication. So you can have an electron spin, which is a good quantum state, then you can transfer its state into a photon of light,” said Fuchs, who added that the photon can then carry that bit of information to another defect. “One of the challenges of doing that is stabilizing it and making it work the way you want. We’ve provided a new toolbox for engineering that optical transition in way to hopefully make it better.”

It was first necessary for the research team to engineer a device that could send vibrational waves through the diamond defect. A gigahertz-frequency mechanical resonator was fabricated from a single-crystal diamond, then sound waves vibrating at about 1 gigahertz were sent through defect.

The goal was to use the sound to change the defect’s optical transitions, in which the change from one energy state to another results in the emission of a photon. These transitions tend to fluctuate based on various environmental conditions, making it difficult to produce coherent photons to carry information.

As an example, randomly fluctuating electric fields can make optical transition wavelength unstable, according to Huiyao Chen, a doctoral student who led the study.

“To suppress the effect of these incoherent fluctuations,” Chen said, “one thing that we can do is eliminate the coupling between the electron orbital and the unwanted, random electric fields. And that’s where the sound waves produced by the resonator come into play.”

To know if the experiment worked, the research team used a microscope with a tunable wavelength laser to scan the diamond’s nitrogen-vacancy center. When the wavelength of the laser was in resonance with the optical transition, an emitted photon could be seen, a sure indicator that the electrons had reached an excited state. The researchers then studied how the sound waves could alter the orbital states, and thus change the optical transition.

The study was funded by the Office of Naval Research, with facility support from the Cornell NanoScale Science and Technology Facility and the Cornell Center for Materials Research.