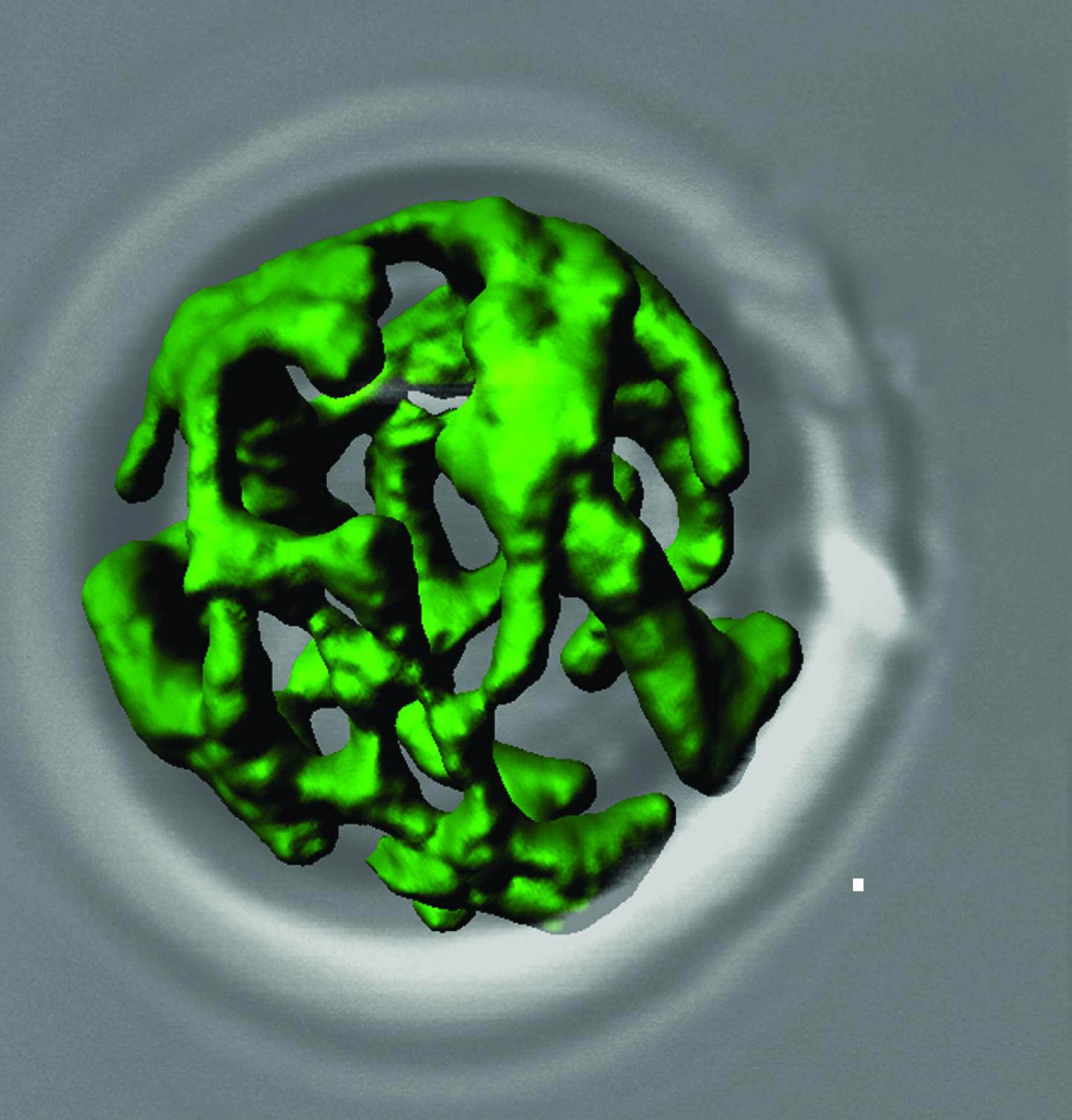 Mitochondria are the cell’s power stations; they transform the energy stored in nutrients so that cells can use it. If this function is disturbed, many different diseases can develop that often affect organs with a high metabolism, like the brain or the heart. The research labs at the University of Freiburg led by Prof. Dr. Chris Meisinger and Dr. Nora Vögtle from the Institute of Biochemistry and Molecularbiology have collaborated with scientists from the Leibniz Institute for Analytical Sciences (ISAS) in Dortmund to successfully map the landscape of proteins in the different reaction chambers, or subcompartments, of mitochondria for the first time. They presented their research in the scientific journal Nature Communications.

Mitochondria consist of four subcompartments: one outer and one inner membrane, which are each surrounded by watery compartments, the intermembrane space, and the so-called matrix, which is the innermost reaction chamber of mitochondria. Each of these subcompartments has its own protein equipment to carry out specific functions. In addition to providing energy, mitochondria do other important metabolic tasks that involve proteins, like controlling the programmed death of cells. There are roughly 1,500 different species of these proteins in humans, while baker’s yeast, which the scientists used as a model, has 1,000. Until now, researchers were unable to attribute many of these proteins to one of the four subcompartments. This is important in order to understand the exact mechanism of many metabolic pathways as well as new functions of previously unknown proteins.

Using isolated mitochondria from baker’s yeast, the groups of researchers were able to apply various fractionation methods to meticulously isolate the proteins in each compartment and hence successfully map virtually the entire protein landscape of mitochondria. In their research, the scientists from the University of Freiburg were also able to discover more than 200 additional proteins that had previously not been attributed to mitochondria. Their published study could thus serve the international research community as a basis for studying the potential new functions of mitochondria and for better understanding not only the central biochemical processes in cells, but also the development of many diseases.