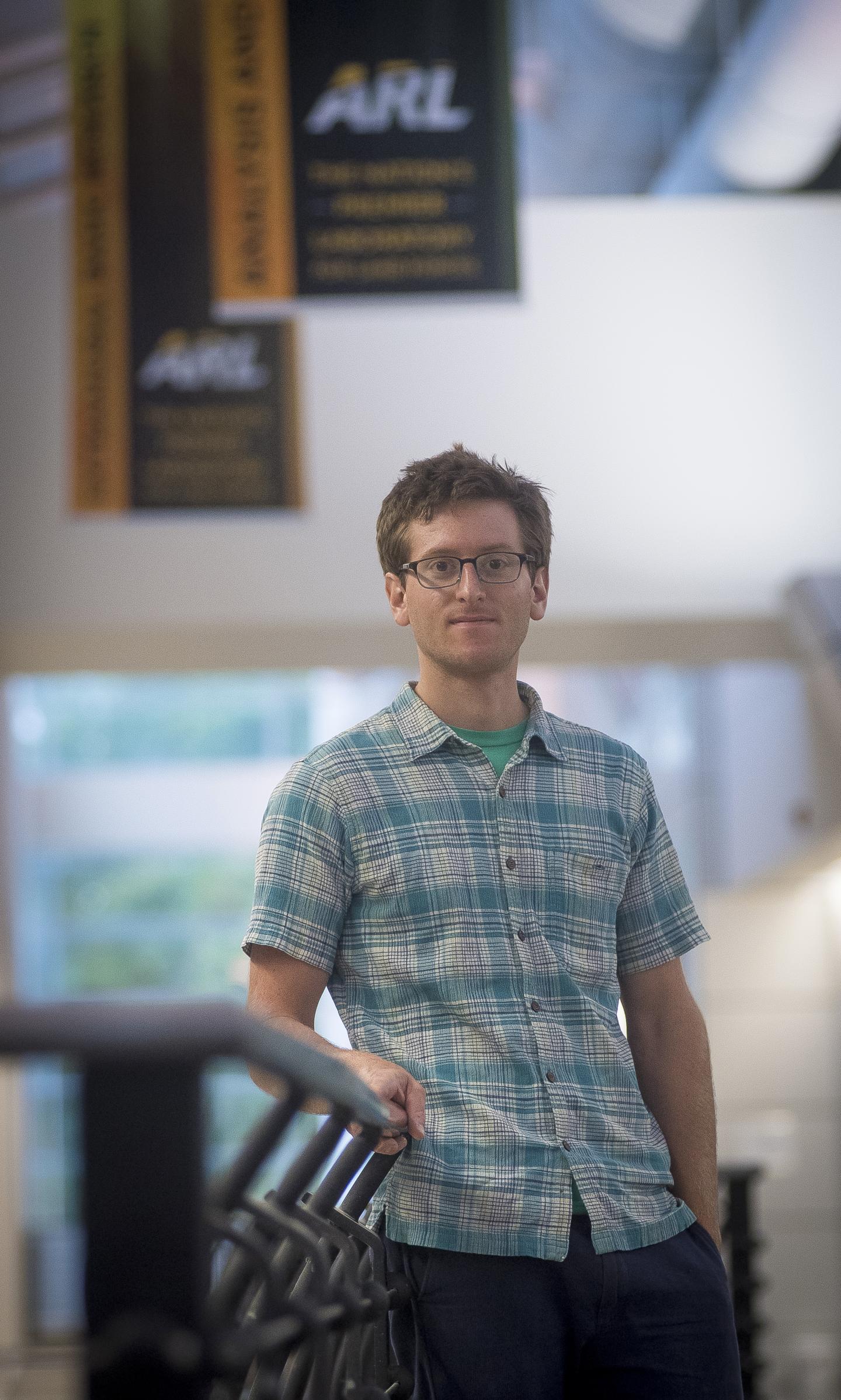 The U.S. Army Research Laboratory and its partners have made a breakthrough in understanding the structure of entanglement in quantum systems with long-range interactions.

Entanglement, researchers say, is a crucial resource that can be harnessed for ultra-secure communication, "fantastically precise" measurement, exquisite clocks and other timekeeping, as well as computers with unprecedented power.

Quantum mechanics, or the physical theory that governs the microscopic world, predicts many strange and counterintuitive behaviors, said ARL physicist Dr. Michael Foss-Feig. "However strange these behaviors may seem, there is little doubt that they are real. Throughout the 20th century, the predictions of quantum mechanics have been tested and verified in many experiments on microscopic systems, such as individual atoms."

Foss-Feig noted that at the beginning of the 21st century, one of the most exciting frontiers in quantum physics is to control this strange behavior so completely that it can be teased out from macroscopic systems, for example ultra-cold gases containing millions of atoms. He said if this can be achieved, a windfall of DOD relevant applications will follow.

The laboratory partnered with the Joint Quantum Institute and Caltech. Their breakthrough hinged on understanding a strange behavior known as quantum entanglement.

In classical physics, describing the state of two objects is not much more difficult than describing the state of one object. "For example, if you and I each have a lightbulb and we want to describe them both, we might say 'mine is on, and yours is off', and that would settle things. But if these lightbulbs are entangled, then neither can be said to be on or off, and in some sense each can be both on and off at the same time," he explained. "Instead of assigning each bulb a definite state of `on' or `off', we have to describe how likely it is that we have each possible combination of `on' and `off'."

In macroscopic systems consisting of many quantum objects, the consequences of entanglement are profound, he said.

While the classical strategy for describing many lightbulbs is still simple ("the first is on, the next is off..., the last is on"), a collection of entangled lightbulbs must be described by assigning a likelihood to every possible way the bulbs can be lit up. Because the number of ways that many bulbs can be on or off grows very quickly (exponentially) with the number of bulbs, large quantum systems contain vastly more information than comparably sized classical systems. This strange observation plays a crucial role in the ability of large quantum systems to perform difficult tasks, but it also causes profound difficulties in describing and predicting their behavior.

Perhaps the deepest insight into entanglement made in the last several decades is that the lightbulb example is often too naive.

"There is in fact a simplifying structure to the patterns of entanglement that can form in 'reasonable' physical systems, such as those in which particles only interact over short distances," Foss-Feig said. "This structure, called the 'area law', says that entanglement is a local property. As a result, large systems--if they obey the area law--are not that much harder to describe than small systems. This structure also suggests that if we want to harness large quantum systems as tools for performing difficult tasks, it may help to engineer them to be (at least slightly) 'unreasonable.'"

Foss-Feig said one very natural way to do it is to endow a quantum system with long-range interactions.

"For example, a gas of molecules can be polarized by an electric field so that they interact over long distances as tiny electric dipoles," he said.

But how long-ranged those interactions must be before a system breaks free of the area law is a difficult question that the joint research team is hoping to answer.

In a recent paper published in the journal Physical Review Letters, the researchers took an important first step toward an answer by providing a mathematical proof that systems with long-range interactions still obey the area law as long as the interactions are not too long-ranged. This work helps pin down the elusive line differentiating quantum systems that can be efficiently described from those that can't. In the future, the authors hope to exploit the structure of this proof to better understand the minimal ingredients needed to engineer quantum systems that possess more (and more complex) entanglement.