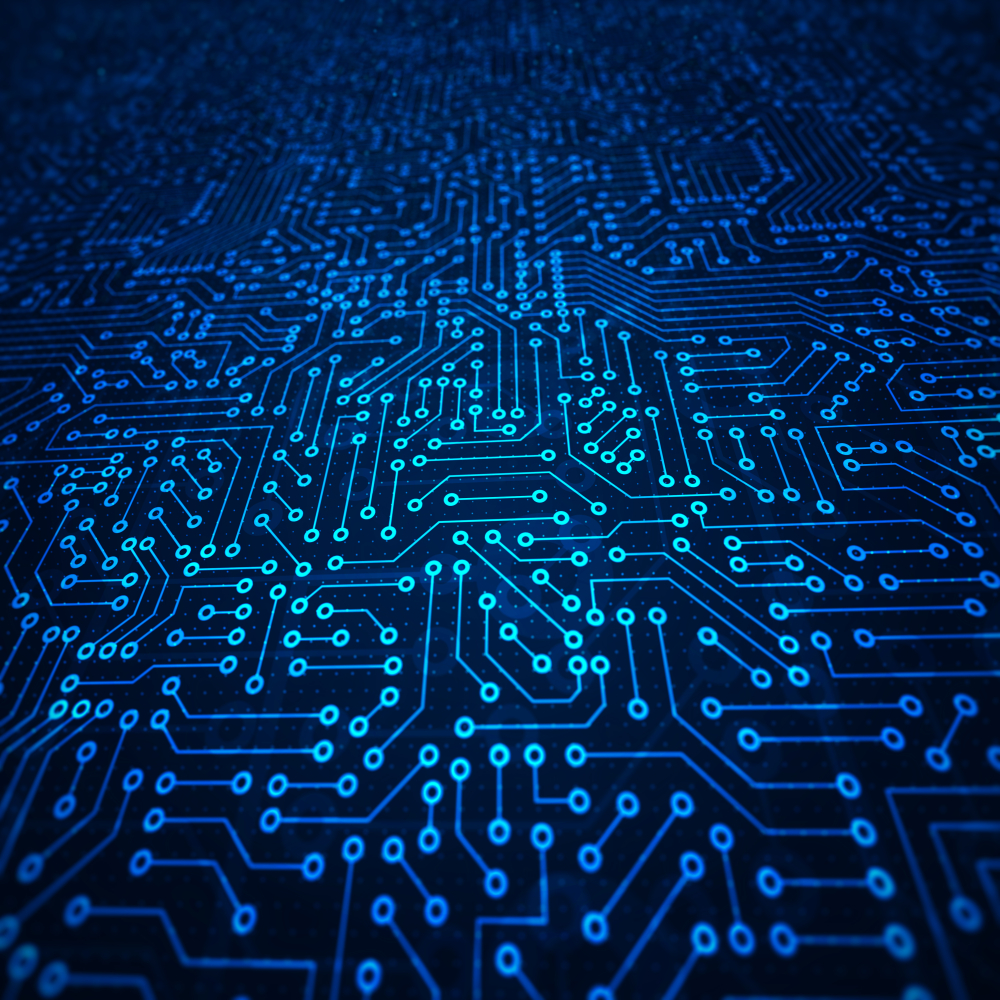 Army researchers have developed for the first time an analytic model to show how groups of people influence individual behavior.

Technically speaking, this had never been done before: No one had taken the computational information from a collective model (numerical solutions of, say, thousands of equations) and used it to exactly determine an individual's behavior (reduced to one equation). Scientists from the U.S. Army Research Laboratory report their findings ("Fractional Dynamics of Individuals in Complex Networks") in the October edition of Frontiers in Physics.

This discovery was the product of ongoing research to model how an individual adapts to group behavior. ARL's program in network science seeks to determine collective group behavior emerging from the dynamic behavior of individuals. In the past, the collaborative work of Drs. Bruce West a senior scientist at the Army Research Office, and Malgorzata Turalska, a post-doctoral researcher at ARL, focused on constructing and interpreting the output of large-scale computer models of complex dynamic networks from which collective propertiessuch as swarming, collective intelligence and decision makingcould be determined.

"Dr. Turalska and I had developed and explored a network model of decision-making for a number of years," West said. "But recently it occurred to us to change the question from 'How does the individual change group behavior?' to 'How does the group change individual behavior?' Turning the question on its head allowed us to pursue the holy grail of social science for the Army, which has been to find a way to predict the sensitivity of individuals to persuasion, propaganda and outright deception. Models developed for this purpose have evolved to the point that they require large-scale calculations that are as complex and as difficult to interpret as the results of psychological experiments involving humans. Consequently, the present study suggests a way to bypass these time-consuming calculations and represent the sought-for sensitivity in a single parameter."

Psychologists and sociologists have intensely studied and debated how individuals' values and attitudes change when they join an organization, West said. Likewise, the Army is interested in this dynamichow it might be at play in terrorist organizations, and conversely how individuals become transformed during Army Basic Training. The more deeply that leaders understand the process of learning and adaptation within a group setting, the more effective they will be in the training process, thereby increasing the recruit's ownership of her/his newly developing capabilities, which is the true measure of success of the training.

In their article, Turalska and West derive and successfully test a new kind of dynamic model of individual behavior that quantitatively incorporates the dynamic behavior of the group. The test shows that the analytic solution to this new kind of equation coincides with the predictions of the large-scale computer simulation of the group dynamics.

The model consists of many interacting individuals that have a yes/no decision to makee.g., it is Election Day, and they must vote either R or D. Suppose when alone the individuals cannot make up their minds, they quickly switch back and forth between the two options, so they begin talking with their neighbors. Because of this information exchange, the numerical calculation using the computer model finds that people now hold their opinions for a significantly longer time.

To model the group dynamics, the test used a new kind of equation, with a non-integer (fractional), rather than an integer, derivative, to represent fluctuating opinions. In a group of 10,000 people, the influence of 9,999 people to disrupt an individual is condensed into a single parameter, which is the index for the fractional derivative. West said that whatever the behavior of the individual before joining the group, the change in behavior is dramatic after joining. The strength of the influence of the group on an individual's behavior is compressed into a single number, the non-integer derivative.

Consequently, an individual's simple random behavior in deciding how to vote, or in making any other decision, when isolated, is replaced with behavior that might serve a more adaptive role in social networks. The authors conjecture that this behavior may be generic, but it remains to determine just how robust the behavior of the individual is relative to control signals that might be driving the network.

The fractional calculus has, only in the past decade, been applied to complex physical problems such as turbulence, the behavior of non-Newtonian fluids, and the relaxation of disturbances in viscoelastic materials; however, no one had previously applied fractional operators to the description and interpretation of social/psychological dynamic phenomena. The idea of collapsing the effect of the interactions between members of a social group into a single parameter that determines the level of influence of the collective on the individual has never previously been accomplished mathematically.

West said this research opens the door to a new area of studydovetailing network science and fractional calculus, where the large-scale numerical calculations of the dynamics of complex networks can be represented through the non-integer indices of derivatives. This may even suggest a new approach to artificial intelligence in which memory is incorporated into the dynamic structure of neural networks.