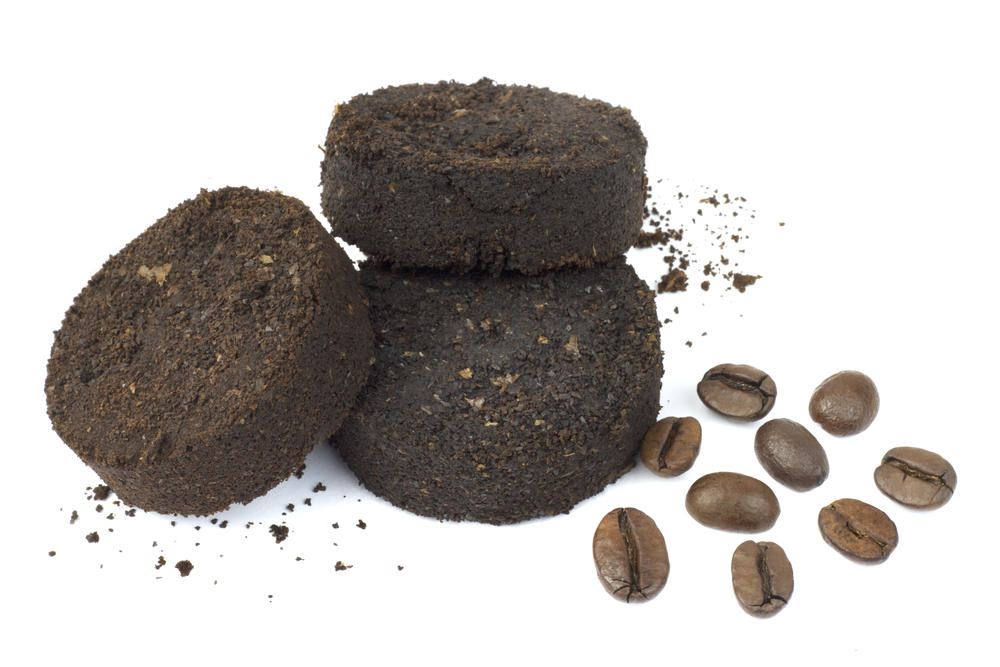 Future Americano, cappuccino and latte drinkers could help produce the raw material for a greener biofuel that would reduce our reliance on diesel from fossil fuels.

Purpose-grown feedstocks (used to extract oils) for biodiesels are controversial because of their cost and the demand they place on land and water. However, spent coffee grounds, which have a high calorific value, offer a good low-cost alternative feedstock. However, most used coffee grounds are currently just dumped. In 2014 more than nine million tonnes of spent coffee grounds were sent to landfill.

Although a small number of businesses are using spent coffee grounds to make biofuels, researchers at Lancaster University have found a way to significantly improve the efficiency of the process- vastly increasing biofuel from coffee’s commercial competitiveness.

The chemical engineers have consolidated the existing multi-stage process into one step (known as in-situ transesterification), which combines extraction of the oils from the spent coffee grounds and the conversion of it into coffee biodiesel.

In the traditional process, manufacturers mix spent coffee grounds with hexane and cook the mixture at 60°C for between 1-2 hours. The hexane is then evaporated to leave behind the oils. Methanol and a catalyst is then added to make biodiesel, and a glycerol by-product – which also needs separating.

Lancaster University researchers, led by Dr Vesna Najdanovic-Visak, found they are able to combine the processes by using just methanol and a catalyst – removing the need for hexane altogether and saving on chemical waste. In addition, they also discovered that the optimal time for the process was 10 minutes to gain the same yield of oils from the spent coffee grounds – a significant reduction in time needed and associated energy costs.

“Our method vastly reduces the time and cost needed to extract the oils for biofuel making spent coffee grounds a much more commercially competitive source of fuel,” said Dr Najdanovic-Visak, Lecturer in Lancaster University’s Engineering Department. “A huge amount of spent coffee grounds, which are currently just being dumped in landfill, could now be used to bring significant environmental benefits over diesel from fossil fuel sources.”

The process has the potential to enable 720,000 tonnes of biodiesel to be produced each year from spent coffee grounds.