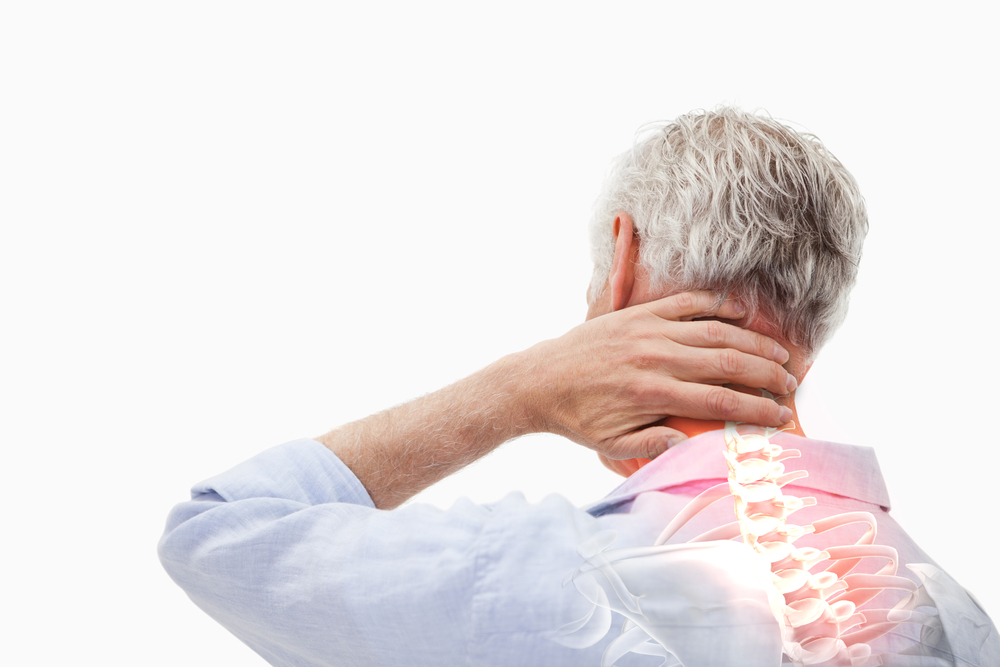 The opioid epidemic is growing. According to the Center for Disease Control, every day 91 Americans die from an opioid overdose and deaths from prescription opioids have more than quadrupled since 1999.

The ActiPatch Chronic Musculoskeletal Pain Therapy, a wearable patch that is drug-free, ‘tricks’ the body’s nerves into not feeling pain by emitting low-power electromagnetic pulses.

The patch is meant to serve as a first plan of defense that will prevent patients from automatically turning to opioids to help blunt pain, said Sree Koneru, the vice president of product development at BioElectronics Corp., the Maryland-based bioelectronics that created ActiPatch Chronic Musculoskeletal Pain Therapy.

“It is a chronic pain device and what it ends up doing is it regulates the activity of nerves in the body and helps it by going away from painful sensations,” said Koneru in an exclusive interview with R&D Magazine. “A lot of times in chronic pain, what happens is your nerves learn pain.  Even though there is underlying tissue damage, the damage is not responsible for the pain; your nerves learn pain and overreact.

“What this technology does is essentially provides some level of background noise and over time the nerves learn to pay attention to this instead,” he added. “The best part of this is there are no side effects, it either works for you or it doesn’t.”

Chronic pain is complex to treat, leaving physicians with few options other than prescribing opioid medication.

According to Koneru, people often go on opioids when other therapies fail. However, often the underlying problem is with the nerves, meaning a pharmacological treatment is not going to work.

Some of the ailments the wearable product could help treat include osteoporosis, plantar fasciitis and lower back pain. Koneru said the patch is also suited for athletes who regularly deal with sprains, fractures and breaks.

The product will also be ideal for the elderly, who often can’t take ibuprofen or aspirin along with other medications.

“Basically the premise of the technology is that as we continue to get older as humans we are going to be experiencing more degenerative conditions as opposed to something that can be treated with a pill,” Koneru said.

The patch does not need to be directly applied to the skin and can be placed over an article of clothing, a cast, or a bandage.

The product received U.S. Federal Drug Administration clearance in February and is currently available on Amazon as an over-the-counter treatment option. Koneru said he expects the product to be rolled out in physical stores in the fourth quarter of 2017.

The patch is available in a one-week trial version or in a full-version, which is good for 720 hours. It can be worn 24 hours a day or only for a period of time each day.

According to Koneru, the bioelectrical company conducted a survey of 15,000 patients in the U.K. and found that the product was successful for two-thirds of the participants. Of the patients that saw success in the treatment, half of them were able to stop their previous medication.

In the study, over 65 percent of patients reported a clinically meaningful reduction in pain from a wide variety of etiologies and locations of pain and the average pain reduction reported in these individuals was 57 percent.

While the product is suitable for a wide range of injuries and ailments, Koneru said he expect future rollouts to target specific ailments like migraines, fibromyalgia or an overactive bladder.

“So I don’t envision this as a single product, this is more like a technology,” he said. “What this technology does is regulate nerve activity and it turns out a lot of conditions are related to abnormal nerve activity.

“The idea is that we can optimize this technology to effect individual nerves in the body,” he added.