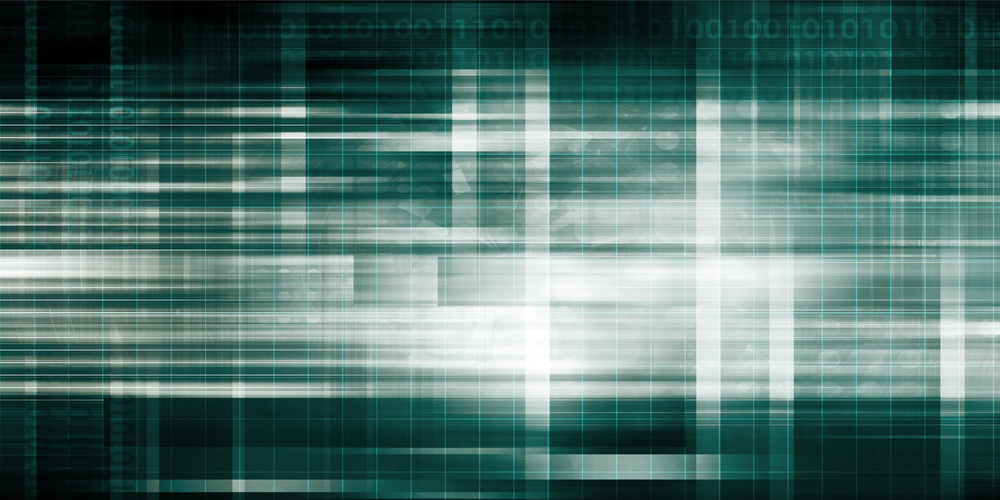 A next-gen sensor could unlock a slew of new applications that may revolutionize medical and life science research.

Engineers from Dartmouth College have devised a form of light sensing technology that can capture highly sensitive, more easily manipulated and higher quality digital imaging than is currently available.

The prototype is named the Quanta Image Sensor (QIS). The team’s goal was to build this new imaging capability through a commercially accessible, inexpensive process

It works by performing ultra-fast scanning of “jots,” which the research team named for very small pixels that are sensitive enough to detect a single photon of light.

Single photons are the lowest level of light on the spectrum, but the system can reliably capture and count it with resolution as high as one megapixel, or million pixels, and as fast as thousands of frames per second. This task can be completed in low light, at room temperature and while using mainstream image sensor technology.

QIS is an improvement over previous technology, which required large pixels or cooling to low temperatures or both.

Ultimately, this breakthrough could offer life science researchers improved visualization of cells under a microscopy, which is important for determining the effectiveness of different drugs under development.

Astrophysicists could harness the platform so they can detect and capture better signals emitted by distant objects in space too.

The team’s next goal is to strengthen the resolution of the QIS platform so it can contain hundreds of millions to billions of these jots that can be scanned at a very fast rate.

Findings from this study appeared in the journal Optica.