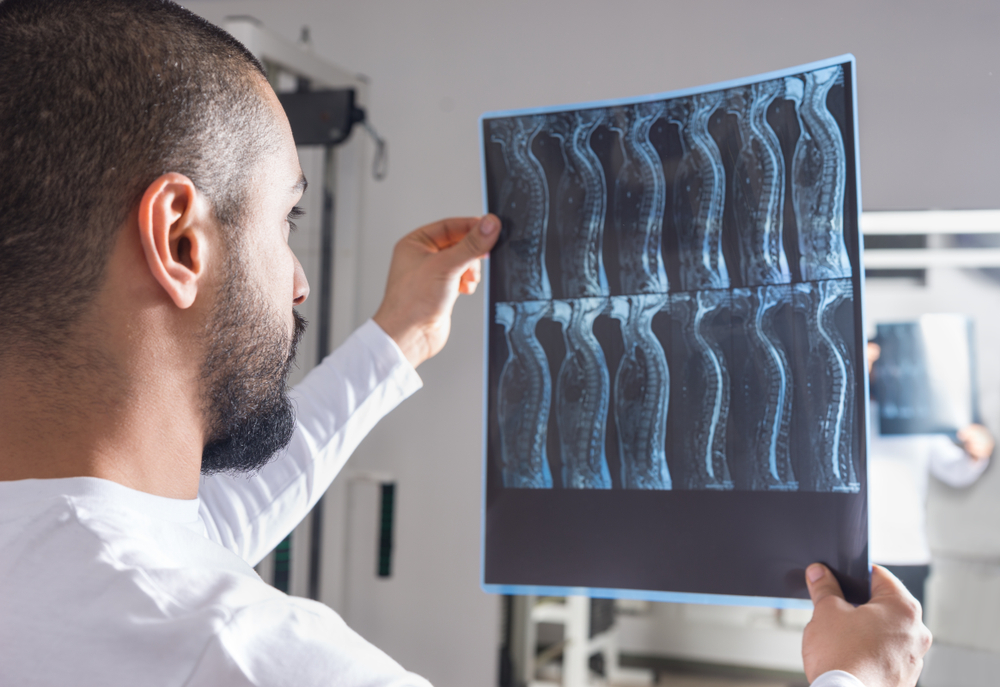 Using an enzyme approach, Case Western Reserve University researchers have found a way to reverse the long-term impact of spinal cord trauma on breathing and limb functions in rodent models.

The treatment focuses on the body’s natural ability to slowly sprout new axon branches from a sub-population of nerve cells that remain intact below the injured site that is completely stifled by a family of potentially inhibitory molecules called proteoglycans.

“The strategy was to use a simple, one-time injection of an enzyme, chondroitinase, that breaks down the inhibitory proteoglycan molecules,” senior author Jerry Silver, PhD, professor of neurosciences at Case Western Reserve University School of Medicine, said in a statement. “The enzyme was administered, not within the lesion itself, but lower down within the spinal cord where motor nerve cells reside that send axons out to the diaphragm and forearm.”

The researchers found that rats with spinal cords half severed at the second cervical vertebrae regained complete diaphragm and partial forelimb function on the severed side after treatment and the recuperative effects were fully maintained six months after treatment.

“For the first time we have permanently restored both breathing and some arm function in a form of high cervical, chronic spinal cord injury-induced paralysis,” Silver said. “The complete recovery, especially of breathing, occurs rapidly after a near lifetime of paralysis in a rodent model.”

For example, one week after treatment, chronically injured rats saw new nerve extensions begin to restore diaphragm function that had been silent for several months. About 70 percent of the rats treated also started to use their forelimbs to move about and explore their environments, while only 30 percent of the control group restored those functions.

In fact, the longer the animals had been paralyzed, the greater the restorative effects. Even 18 months following injury, the rats who received the treatment recovered full diaphragm activity.

The researchers also found that exposing the rats to brief periods of low oxygen levels helped strengthen growing nerve extensions, but when the rats were treated with the enzyme combined with excessive amounts of respiratory therapy, they developed chaotic activity in their once paralyzed diaphragms.

The team now hopes to optimize both therapy options to maximize recovery, specifically in the forearm and paw.

“Our data illustrate the relative ease with which an essential motor system can regain functionality months to years after severe spinal cord injury,” Silver said. “The treatment regimen in our study is relevant to multiple types of chronic incomplete spinal traumas, and we are hopeful it may also help restore motor function following spinal cord injury in humans.”

According to research, there are between 250,000 and 500,000 new cases of chronic spinal cord injuries annually, with more than half of injuries impairing the person’s ability to breathe and the most severe injuries completely paralyzing the victim.