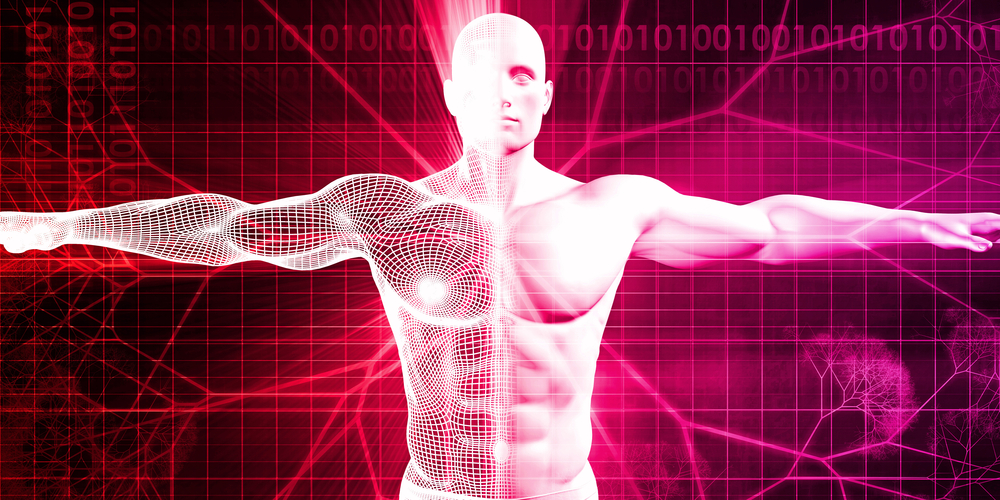 Some epigenetic pharmaceuticals have the potential to be used as broad spectrum antivirals, according to a study reported in a recent issue of the journal mBio. The study demonstrated that histone methyltransferases EZH2/1 inhibitors, which are being used in cancer clinical trials, have activity against a variety of viruses, including herpes simplex virus (HSV).

Many DNA viruses, including HSV, are subject to epigenetic regulation where productive infection, persistence, and latency are determined, in part, by the modulation of chromatin associated with viral genomes. For a number of years, research laboratories including that of Thomas Kristie, PhD, a principal investigator in the Laboratory of Viral Diseases, National Institute of Allergy and Infectious Diseases, have focused on studying the epigenetic regulation of HSV. The virus impacts a significant proportion of the world’s population, and primary infection and subsequent recurrent reactivation can result in disease ranging from mild lesions to severe ocular or neurological damage.

“We have long been interested in the regulation of herpes simplex virus immediate early (IE) genes which are the first set of viral genes to be expressed upon infection,” said Dr. Kristie. “The proteins encoded by these genes are very important regulators, and once expressed, they promote lytic infection as well as reactivation from latency.”

EZH2/1 are histone-lysine N-methyltransferase enzymes that are epigenetic repressors that suppress gene transcription via propagation of repressive H3K27me3 enriched chromatin domains. Currently, multiple EZH2/1 inhibitors are being developed and evaluated in cancer clinical trials. “Some specific cancers are based on “gain of function” mutations in EZH2.  Additionally, it has been proposed that in some cancers, these enzymes repress anti-oncogenes and treatment with EZH2/1 inhibitors might result in re-expression of these anti-oncogenes.” said Dr. Kristie.

In the new study, researchers evaluated the impact of a series of these EZH2/1 inhibitors on HSV. Given that EZH2/EZH1 has been implicated in repression of herpesvirus gene expression, the researchers expected to see induction of viral gene expression. However, they found instead that the inhibitors resulted in reduced HSV gene expression and lytic infection in vitro and in vivo.

“These inhibitors suppressed viral IE gene expression and lytic replication in culture. They also suppressed infection in vivo in a mouse model system and promoted the recruitment of host immune cells to the sites of infection,” said Dr. Kristie. Transcriptome analyses revealed that the drugs induced a number of antiviral and stress pathways that could account for the antiviral activity of these compounds. These results were consistent with other studies where treatment of cancer cell lines with these inhibitors enhanced the expression of some interferon-responsive genes including cytokines.

“Previous studies indicated that this complex would repress HSV infection.  However, what was unexpected was treatment with EZH2/1 inhibitors enhanced cellular anti-viral activity and this was dominant over the loss of direct repression of the viral genome by this enzyme complex,” said Dr. Kristie. The researchers also found that treatment of mouse sensory ganglia that were latently infected with HSV resulted in enhanced immune responses in the ganglia that correlated with reduced viral reactivation from latency.

Additional experiments showed the anti-viral effects of the EZH2/1 inhibitors extended to other DNA viruses, including human Cytomegalovirus and adenovirus-5, and the unrelated Zika RNA virus.